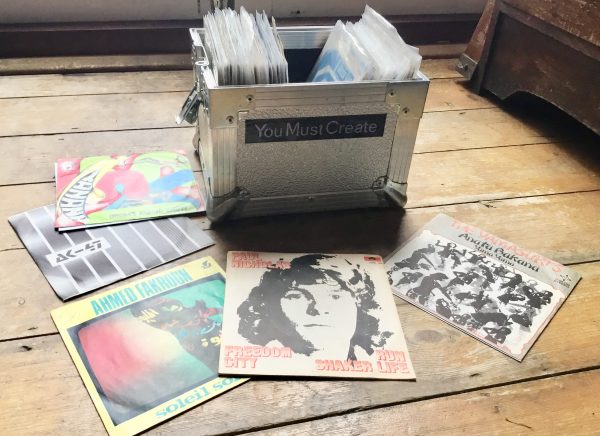 It’s that time of year again! Record Store Day is finally upon us and it’s a big date in the calender for all at YMC. With the sun finally beaming across London town, we’re all set to mark the occasion with a Soho street party in celebration of our great local record spots.

Naturally we turn to our creative director and co-founder, Fraser Moss, to share five alternative record selections unearthed from his personal archives. Expect left of centre digs from all corners of the globe.

A hypnotic piece of post punk minimal synth. This is an early 80s attempt at electronic dance with the added bonus of a vocoder chant of “STOP, DANCE, AK-47”. This would fill the floor in my imaginary robot disco in the sky but unfortunately the reality would be somewhat different. 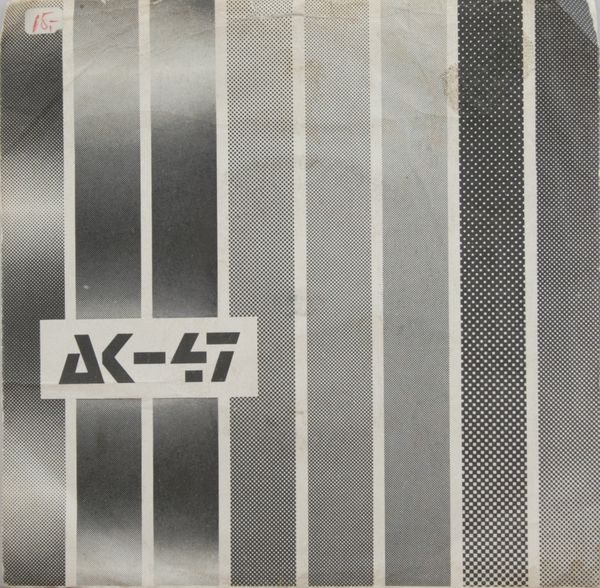 An actor/singer most recently seen in Eastenders. But he’s probably more famous for his role in the tepid unfunny 80s comedy called Best of Friends & arguably making one of the worse hits in the history of the pop charts, 1976’s Grandma’s party. However 6 years before after riding high on the success of Jesus Christ Superstar he released this 45 with the b side containing Run Shaker Life. This is a high octane hippy psych dancer with an incredible percussion break which never lets you down. 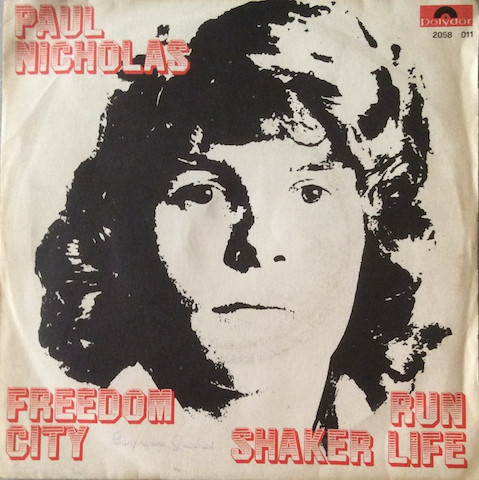 This 45 is by the legendary Libyan singer who helped pioneer modern Arab music. This particular tune was cut while living in Paris & is a perfect blend of traditional Arabic melody & early 80s dance, always always a top party tune for me. 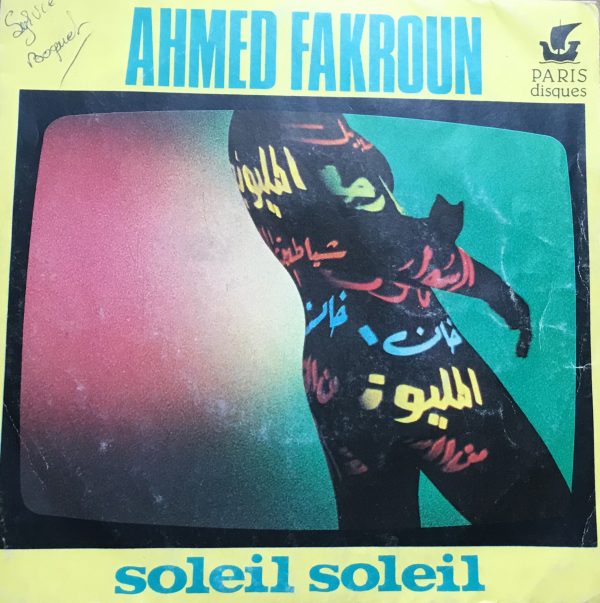 Yamasuki were a mystery band created by Jean Kruger & Daniel Vangarde. They were fronted by a black belt judo teacher & a Japanese school choir & If this concept wasn’t mad enough the track Yama Yama on the b-side of this 45 also included fat hip hop drums. It’s not a particularly rare 7” but it ticks every box for me. When I used to play this out many years ago people’s jaws would drop, however the shock value may have waned a little due to the Lp being reissued many times but still in my top 20. 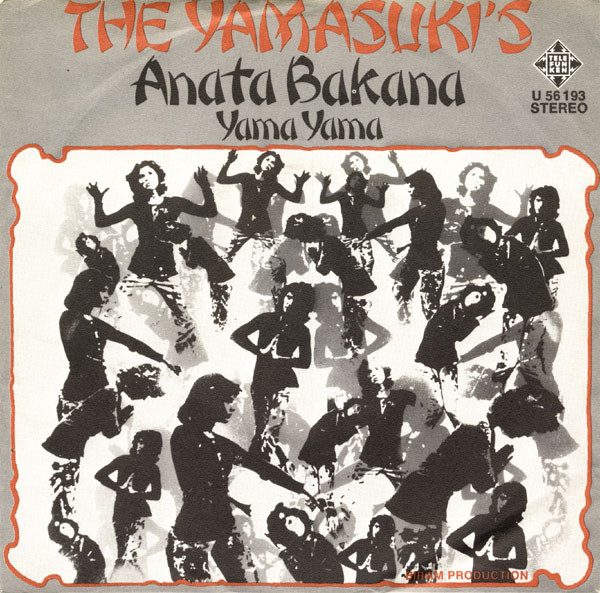