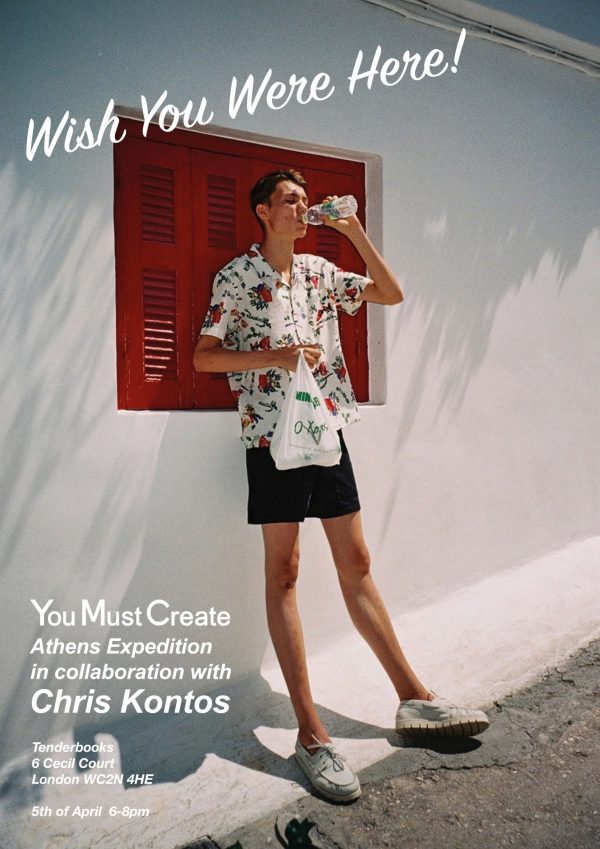 Here’s a nice little happening to get involved in if you’re local to London. Bang in the centre, so excuses there are non.

By now you may be familiar with all the nostalgic sun-soaked holiday photography we’ve been sharing as of late. Many of these images were taken by local photographer and YMC friend Chris Kontos of Kennedy Magazine during an excursion to Athens in the high season.

Kontos captures a rather unsung part of the city, moving around the historic neighbourhoods to the worn out corners of the city’s port Piraeus and the underground taverna’s to the outskirts of the Acropolis.

First shown as part of Paris Men’s Fashion week last summer, a selection of the photo series now makes its debut in London at Tender Books

We will be happy to see you there. 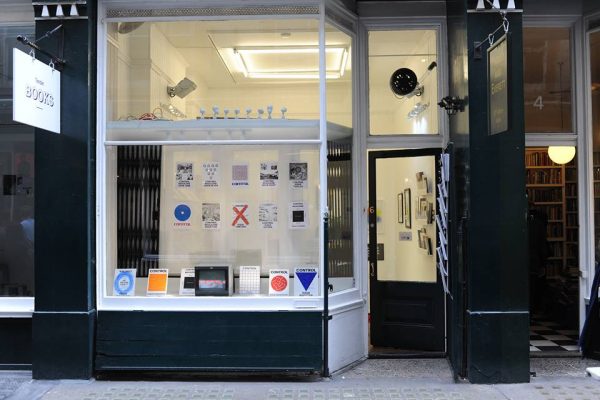