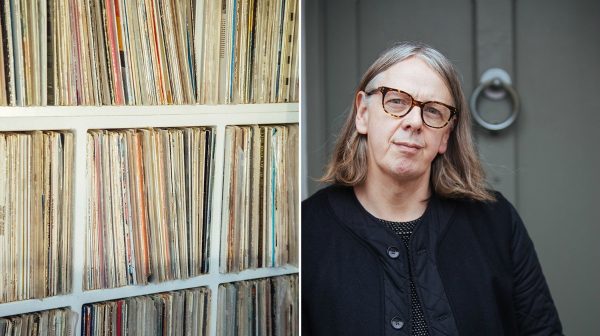 Record Store Day is upon us!

Once again, we turn to our creative director and co-founder Fraser Moss to share five alternative record selections unearthed from his personal archives.

“My record collection is like a diary to my life & the below LPs were bought during the 90s when YMC was being formulated.”

“ I remember finding this Italian Library LP in a Turin flea market in the late 90s. I wasn’t sure what to expect from this 1980 recording but it turned out to be an amazing modal jazz record filled with organic sounding analog synths that create an ambient aquatic experience.” 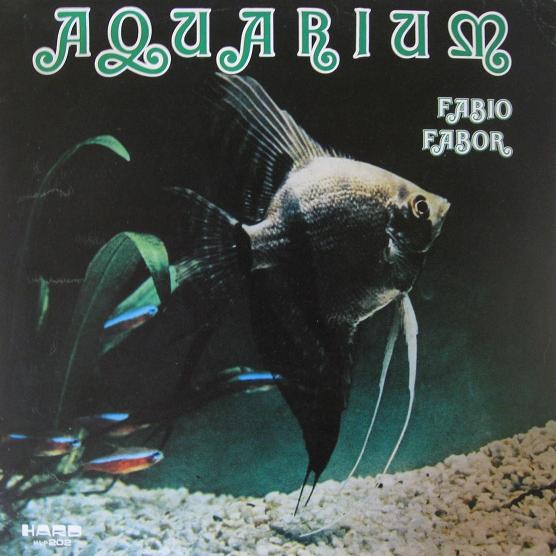 “The soundtrack to this cult trashy sci-fi movie set around a NYC new wave fashion show is an arty post punk synth delight.” 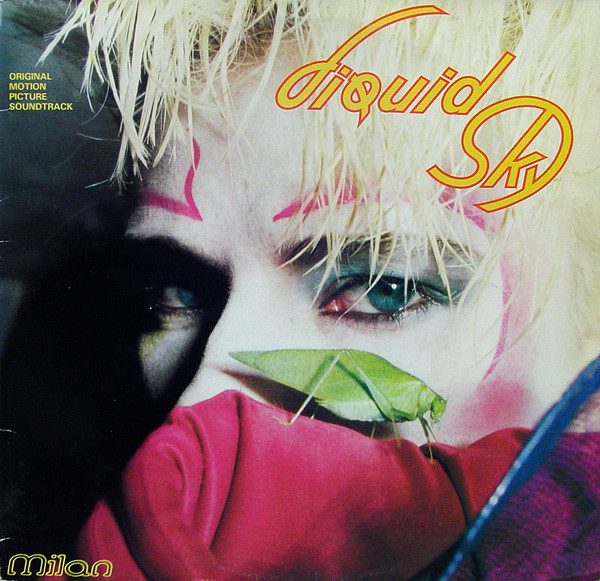 “This LP is infamous for its back up vocals from Paul Stanley & Gene Simmons, it was their first outing on vinyl before forming Kiss in the same year. However there is more to this record than a couple of comic book rockers singing backing as it contains the evergreen sexy funk track Take Me With You.”

“Cecil Leuter aka Roger Roger at his most tripped out electronic psych best. With its heavy drums & weird analog synths this 1969 Library LP makes for a heady brew.” 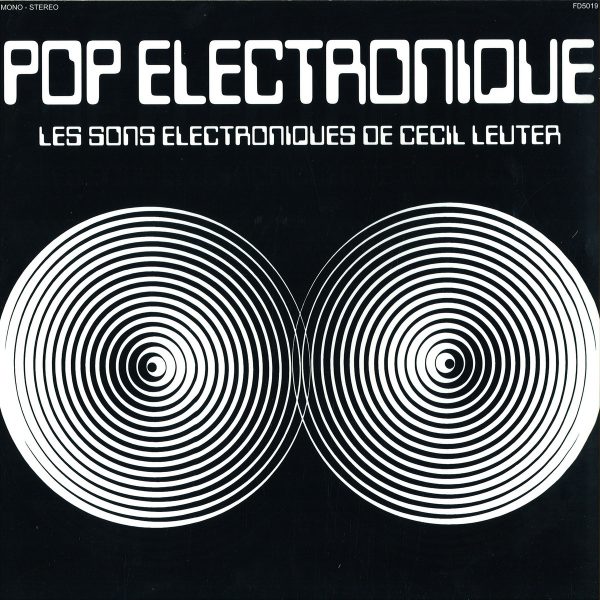 “I love a bit of Bollywood & this 1980 OST from the legendary composer doesn’t disappoint. I discovered this LP & many other gems in a specialist Indian record shop with the amazing name Friends Electrics in Leicester. It’s a mad meld of disco & Indian sounds that hits its straps with the unbelievably bizarre track Let’s Dance For The Great God Bruce Lee…” 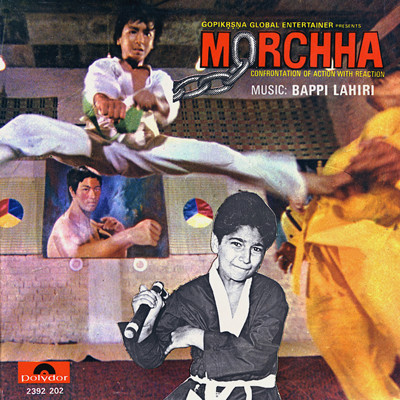