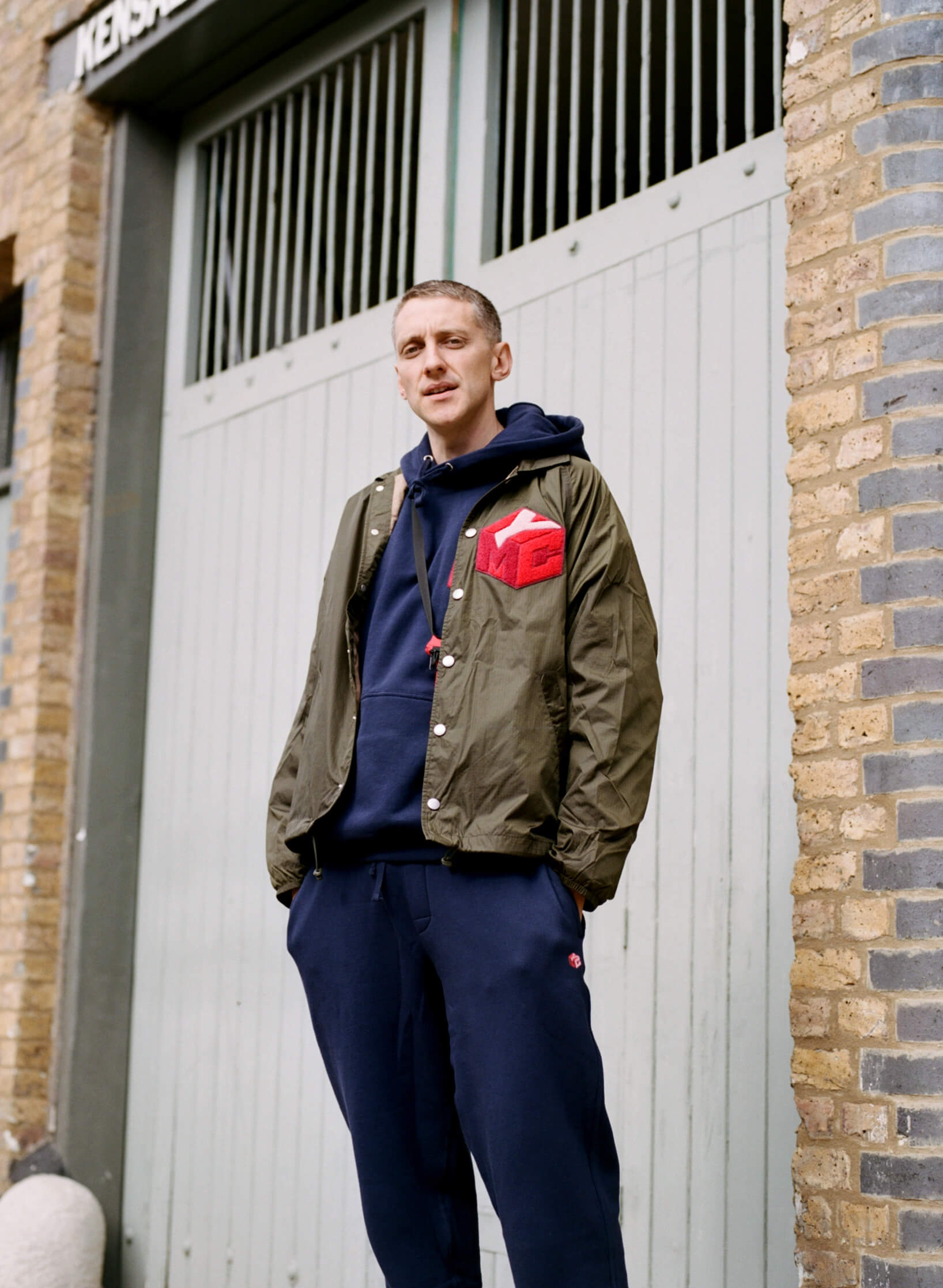 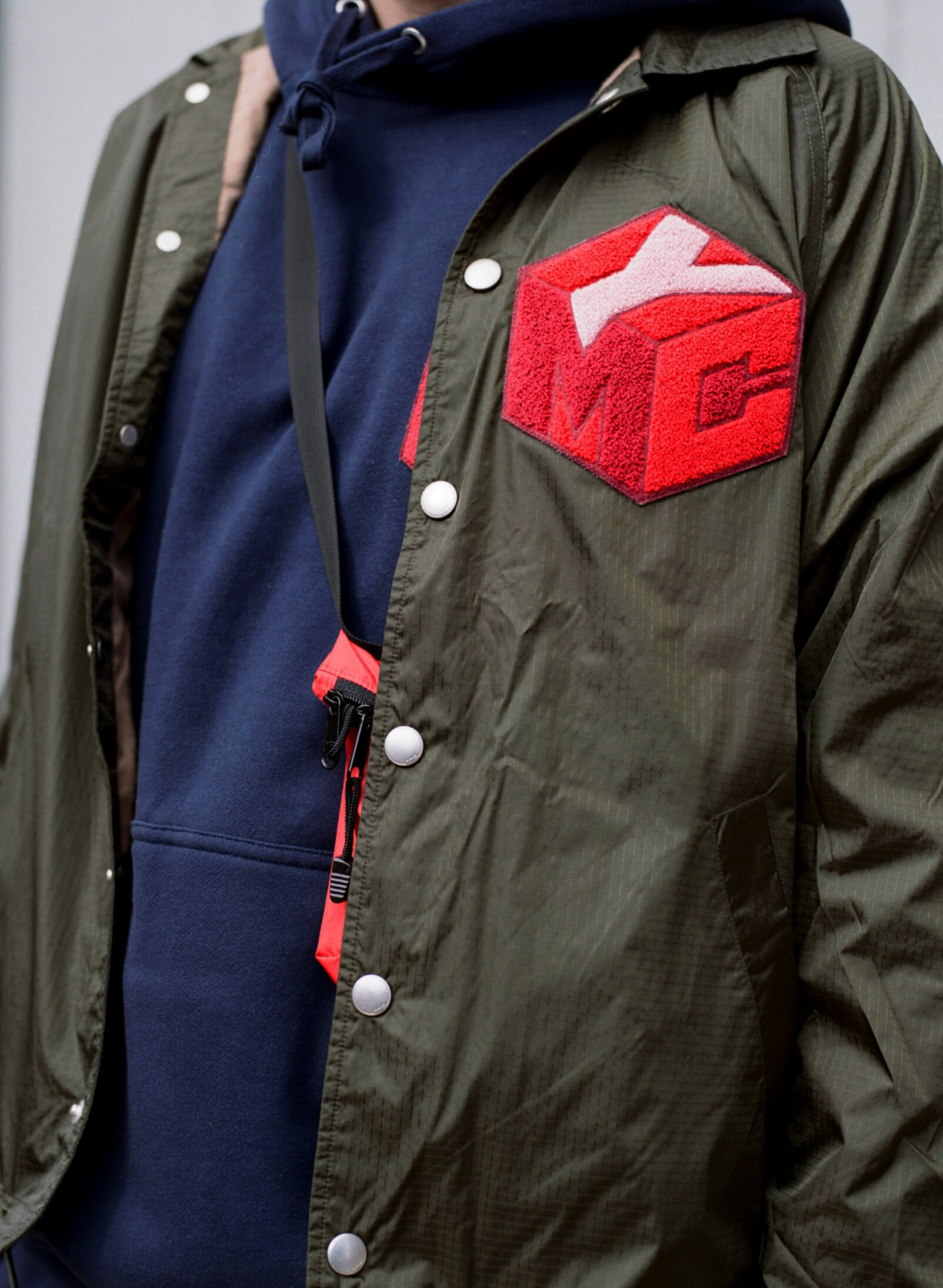 You’re probably most famous for your show on Radio 1, the biggest music station in the UK. After 11 years you’ve decided to leave. What prompted that, and what’s next?

I started DJing when I was ten years old, and trying to make music around 13 or 14. I first got onto the radio when I was about 20, but it’s funny because radio was never really part of my plans. And I ended up on Radio 1 by luck, I guess you’d say. My ambition has always been to make music, produce records and support artists. Since I’ve had kids, my life has changed so much, so now I want to dedicate more of my time working in the studio. It’s a golden era for music right now in the UK. People I’ve worked with have become stars, selling loads of records. I want to spend more time in this magical time for British rap. It was a joyful 11 years, and I’m so grateful for my time there, but it’s time to pass the baton on to someone younger, who has the time and strength to make a great show.

You’re a bit of a fixture at the Notting Hill Carnival. Obviously, it didn’t happen this year. What was that like for you?

Actually, I live quite close by. I went for a run when it should have been on, and it was bizarre to see it so quiet. Quieter than just a normal weekend. In the end, I streamed a set from my garden. I played some dubplates and carnival records, and just celebrated with the kids. 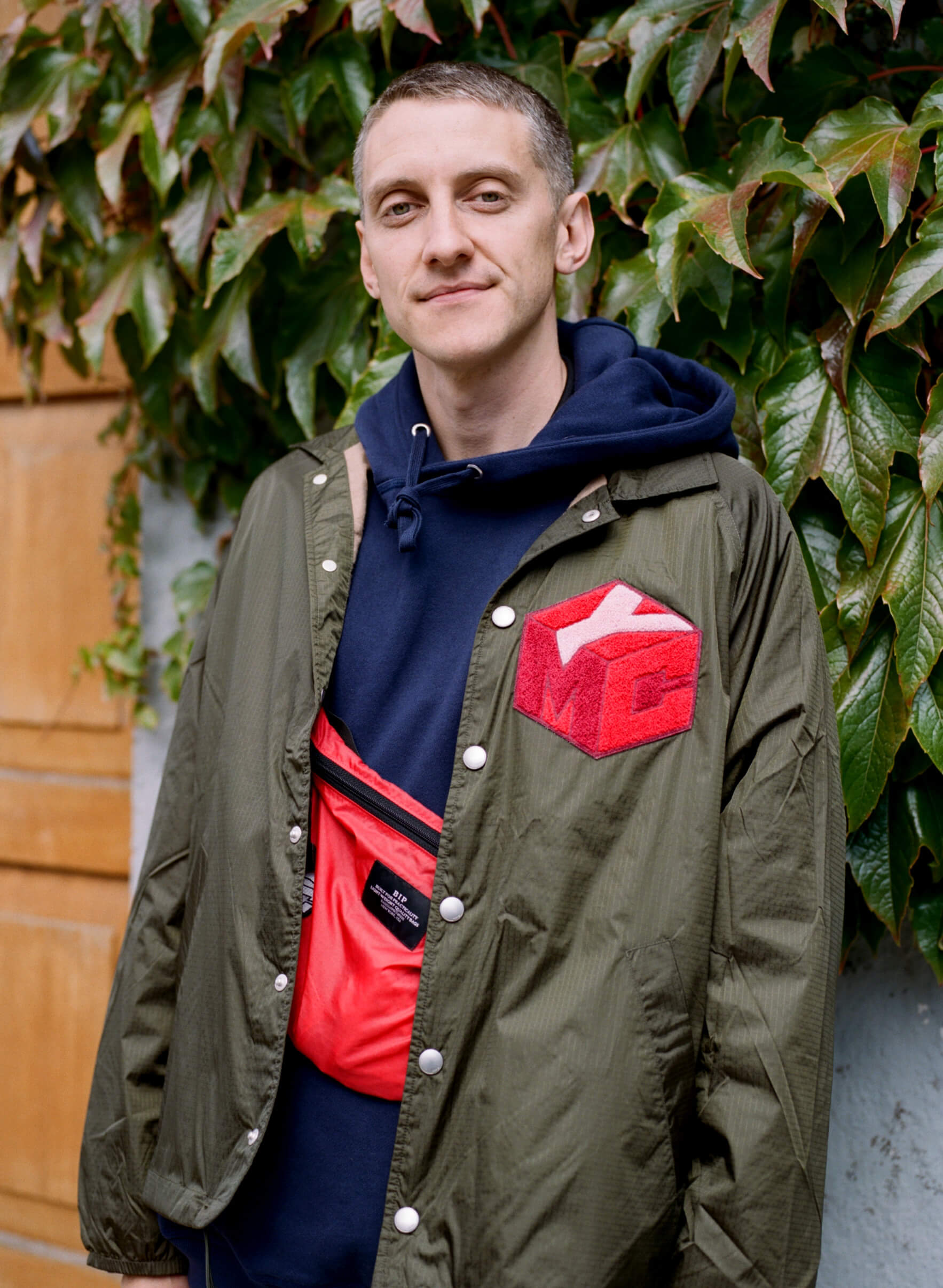 You have two kids. How have the last few months changed your attitude to fatherhood?

The pandemic is a real tragedy, but for me personally, it forced me to stop and reevaluate a lot of things. In that sense, it has been a luxury for me. Normally, I’d just keep going. It made me realise that nothing beats actually being with my kids. And as a family, we all reconnected, and we’ve grown tighter. So in that respect, it’s been a positive experience.

After so long in the industry, you must be a bit of a mentor and role model to many younger artists. What do you think makes a good role model?

I think it’s important to try and help younger artists not to make the same mistakes I did. But in fact, the industry has changed so much since I started that I’m actually inspired by them a lot of the time, and I try to learn from them. But I think a good role model should be honest – and kind with it. You should try to guide people, to help them fulfil their goals and be of benefit to them. In business, success is usually seen as the end goal. But I think being creative shouldn’t be like that. It should be about doing what you want to do. You can be really successful, but really unhappy. 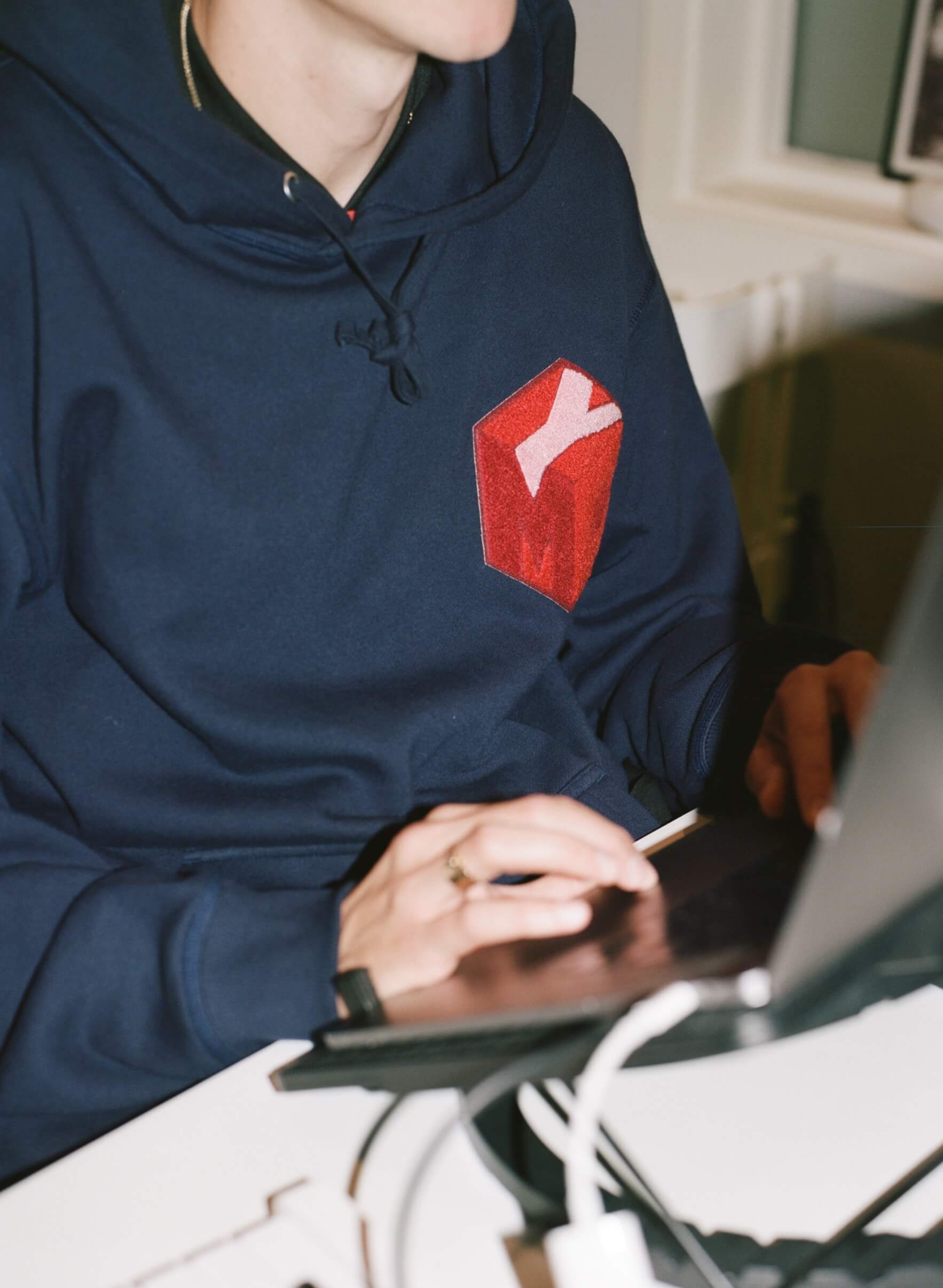 Who were your role models when you first started out?

The local DJs and producers in Sheffield, really; Ross Orton, DJ Pipes, Winston Hazel. They were the ones I looked up to; the examples I admired. There were the superstar DJs and producers; like DJ Premier and Dr Dre, etc. But they all lived in America, so it was beyond my imagination to think I could attain their level of success. But the other guys were local so what they did seemed possible. They were super inspiring, and their help was priceless.

You’ve worked with so many different artists in your time; Roisin Murphy, Roots Manuva and Shola Ama, to name a few. They all seem very different. What do they all have in common, and what attracts you to the people you collaborate with?

Good question. I mean, I’m a massive fan of different types of music. So, I guess it’s not a genre thing; it’s more a spirit or a vibe. The guys you mention all have something that connects them; they all stick out in their own genre. I guess that’s what attracts me to an artist, whether they are a rapper, singer, writer or whatever.

And you’ve been working with some of the most exciting new talents to emerge in the last few years, such as Stormzy, Little Simz and Jorja Smith. How do you keep abreast of the “next big thing” and what do you look for with new talent?

I guess at the radio station my job was to know who’s on the cusp of breaking through, who’s got the potential to do great things. But, you know, I’m a DJ, and music fan, so I’m always seeking out new things. And I still see it as my hobby, really. I’m just blessed that I’ve been able to turn it into a career. I’ll always be interested in new artists, and that new energy coming through. 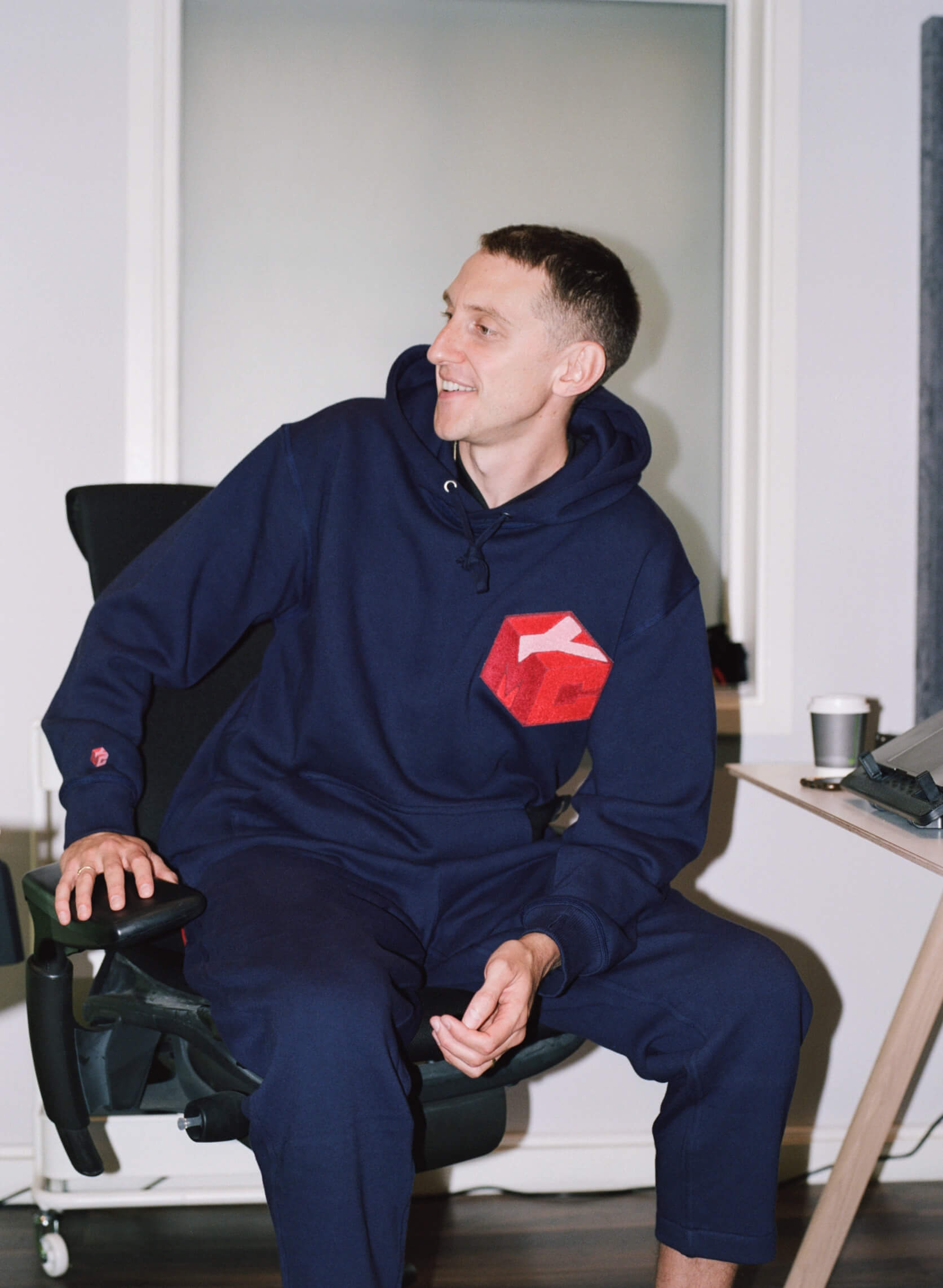 What new talent is catching your eye right now? Any tips for any rising stars?

Phew, there are so many amazing people right now. I think because UK music is so big all around the world right now it’s inspiring a lot of people to go off and make music – on the mic, or the guitar, laptop or whatever. To be honest, I’ve worked with too many to mention over the past few years. Right now, there’s so much going on – and not just in London. Look out for the other cities, like Birmingham, Sheffield, Manchester, Leeds, etc.

You started out when you were really young. What advice would you give to your younger self today and any aspiring DJs and producers?

The game’s changed so much since I started so I wouldn’t tell myself to do anything differently. I read a quote recently by Tiffany [Calver], my colleague at Radio 1, about hard working paying off. It’s true. To succeed in music, you have to do the work, and you need to be patient. Stick with it. If you believe in it, someone else will too. Also, don’t be a dick, be humble and be on time. The most successful artists I’ve worked with all have something in common. They’re polite, they have great energy, and they’re on time! 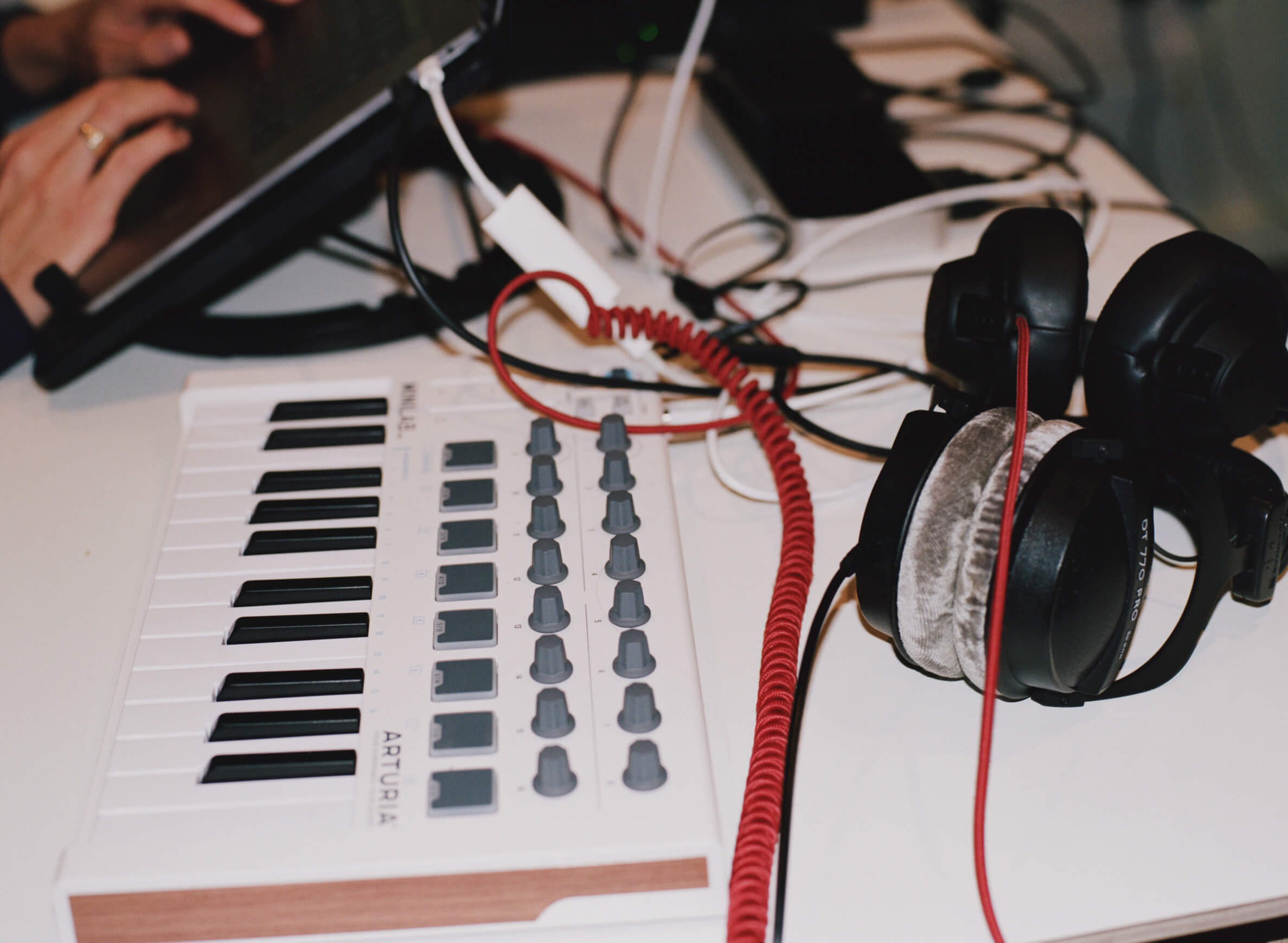