Secret Night Gang are a funky, multi-generational disco group from Manchester, UK. Handpicked by Gilles Peterson and newly signed to Brownswood, they’re breathing new life into the classic British street-soul sound. We sat down with the collectives’ founders’ singer and songwriter Kemani Anderson and multi-instrumentalist and songwriter Callum Connell just before they hit the stage at Ronnie Scotts to talk about their formation, inspirations and soon to be released album. 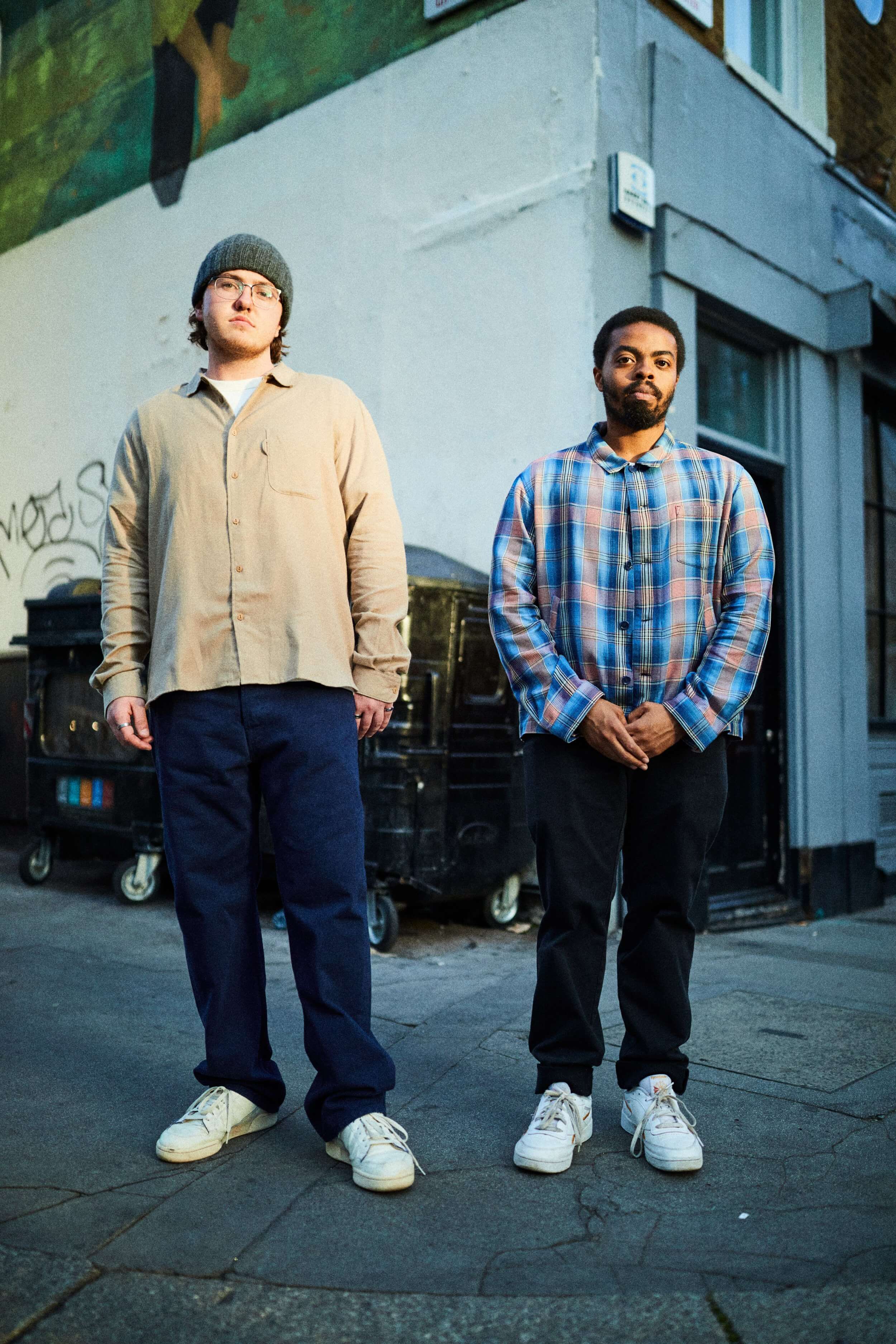 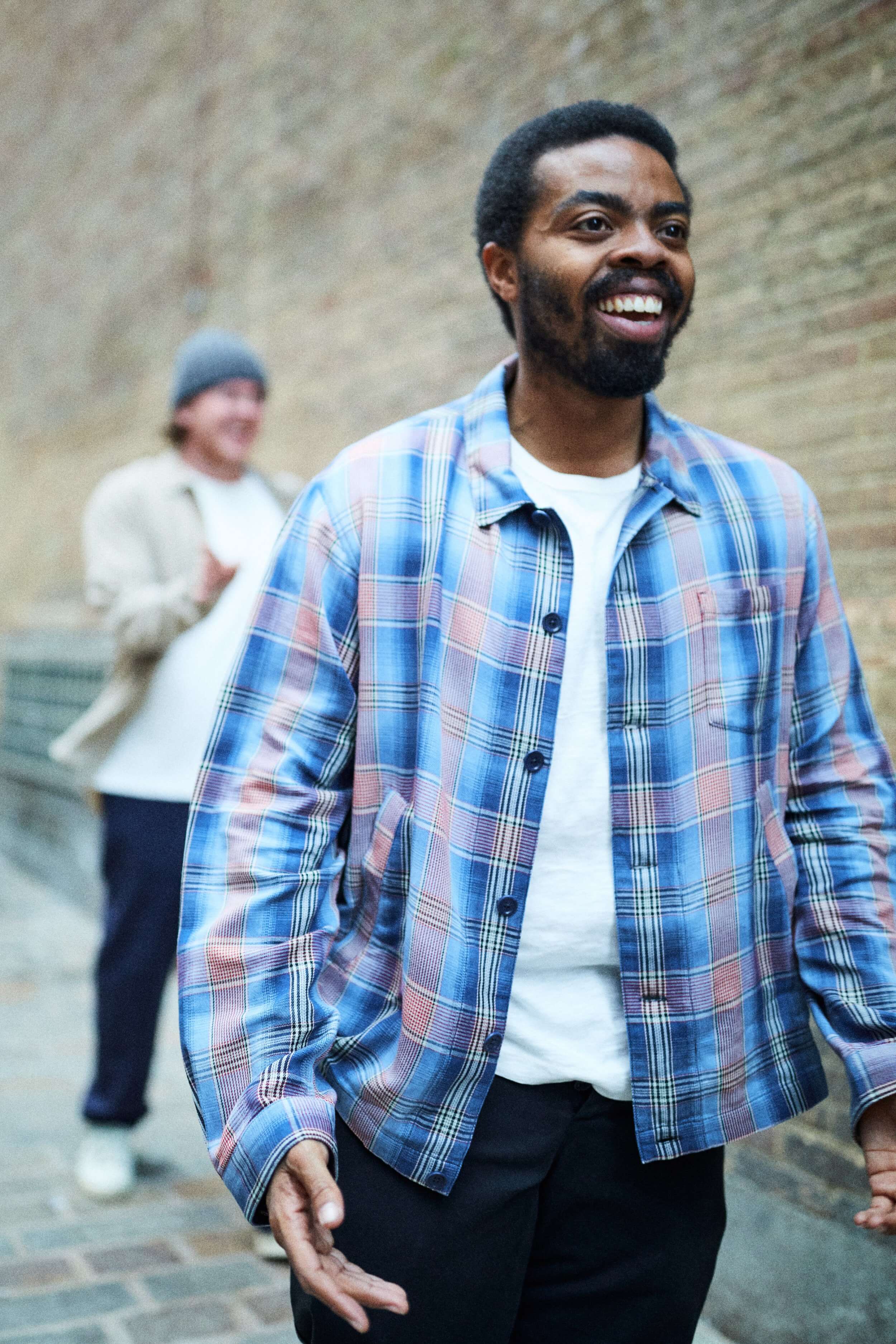 Callum and Kemani, you’ve known one another since you were children. When and where did you first meet?
K — We first met when we were seven, playing football down at the old Manchester City stadium. We lost contact for three or four years, then reconnected in high school.

When did you start making music together?
K — We started making music at fourteen, but just as a hobby, because it was something we thoroughly enjoyed. We started to take it more seriously when we turned eighteen.

What inspired the name Secret Night Gang?
K — It was actually inspired by something we overheard a five-year old tell his dad a few years ago. He told his dad that he’d joined a gang at school, and when his dad said no way, what’s it called? the kid said it was a secret night gang.  We had been struggling to think of a name and as soon as we heard that, it just made sense. We generally had our songwriting sessions at night and were still being quite secretive about the fact that we were making music at all, so it fit.

Which musicians did you look up to at fourteen?
K — At fourteen I was very into gospel music, but then later on I started to expand and get curious about soul artists such as Marvin Gaye, Stevie Wonder and Smokey Robinson.

Who do you look up to now?
K — I still look up to the same artists now as I did then, I’ve just expanded my horizons a bit to include artists like Earth, Wind and Fire, D’Angelo, Herbie Hancock, Prince, Chaka Khan, Donny Hathaway, Rachelle Farrell. The list is endless, that’s for certain.

What impact has gospel music had on your sound?
K — For me, the cool thing about Secret Night Gang is that we come from quite different backgrounds, so between us we have quite a range of influences across different genres; Soul, R&B, Jazz Funk. I couldn’t pin our music down to any one genre. 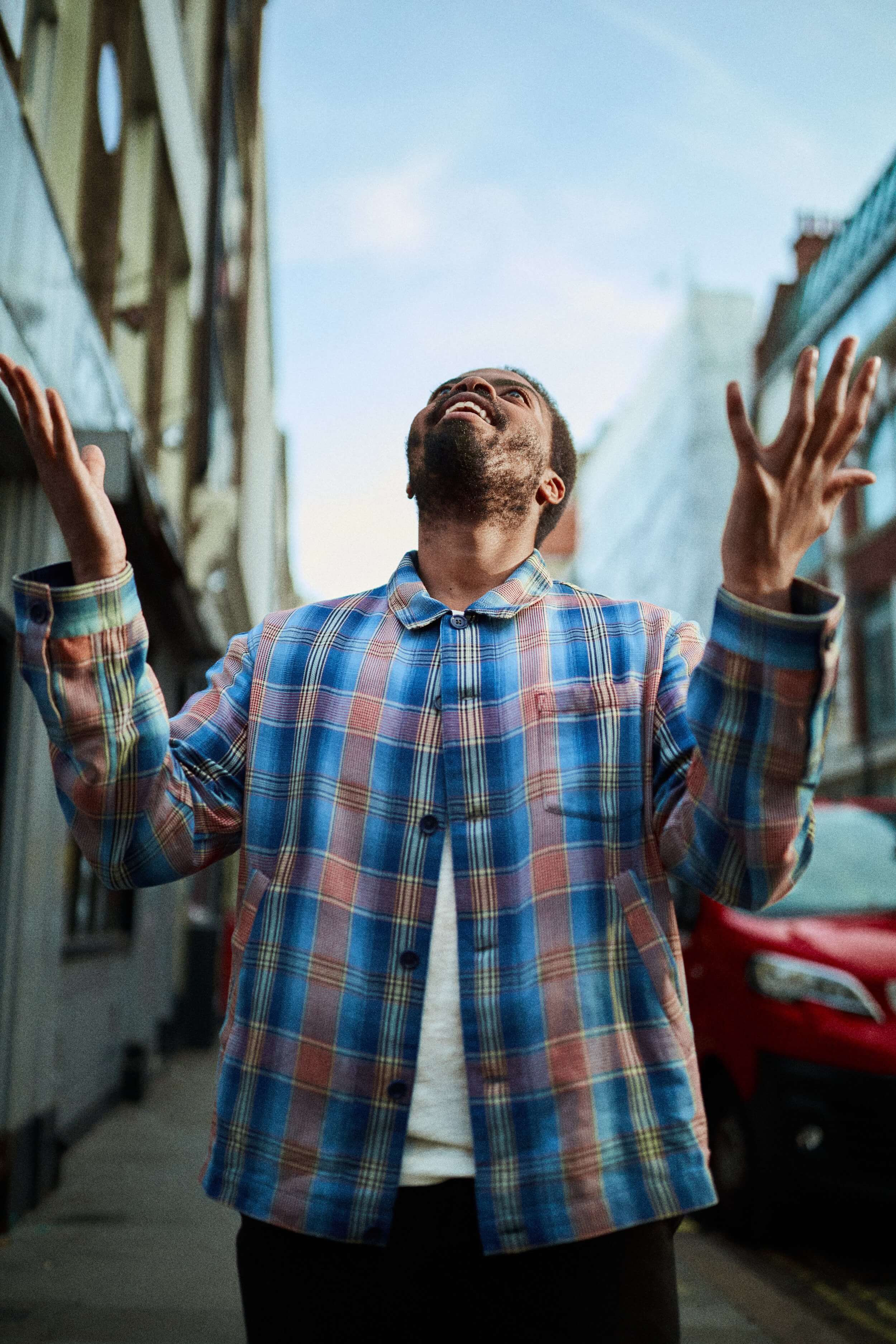 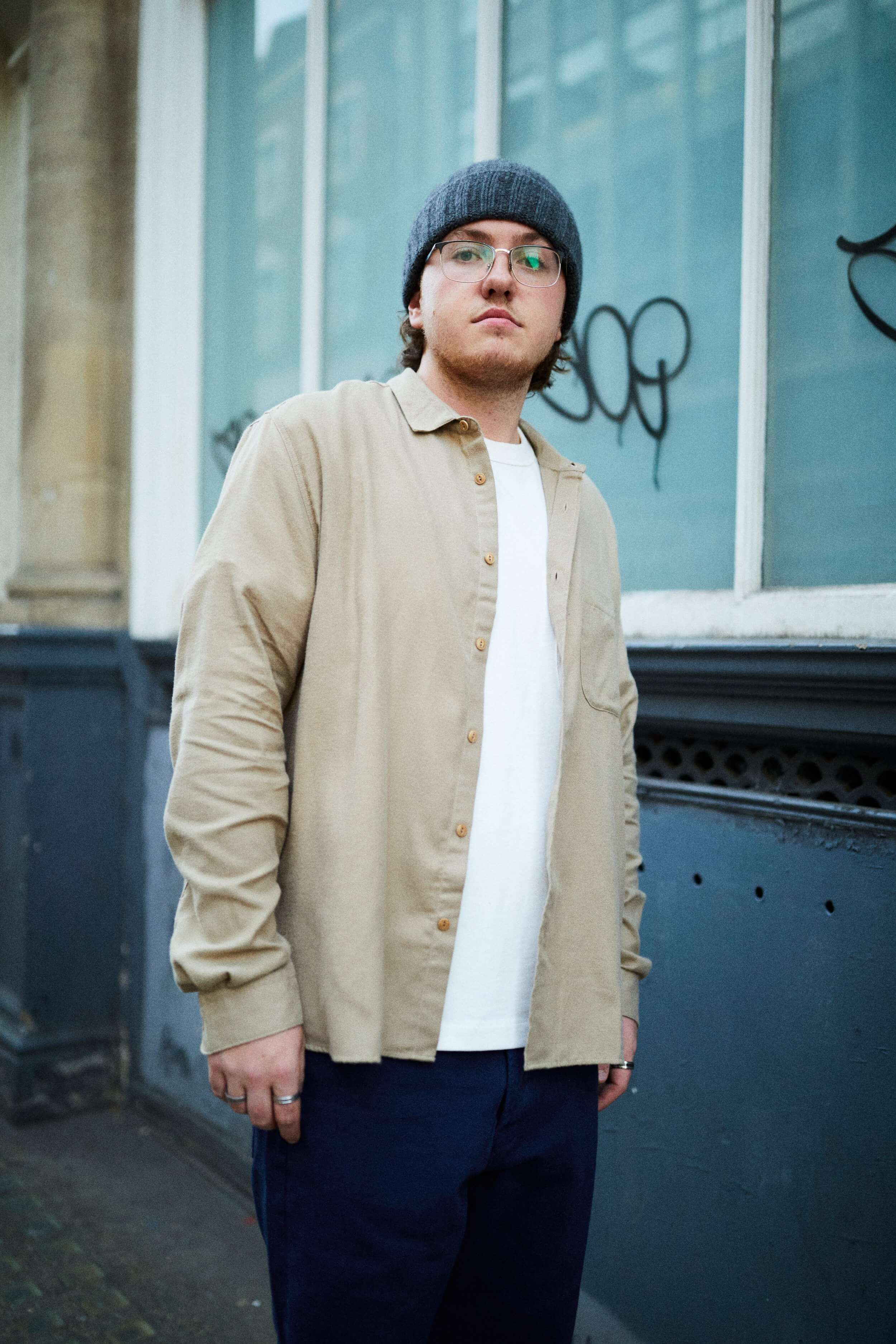 How would you describe the Manchester jazz scene?
C — Manchester is, and always has been, full of great music and there’s a real movement taking place right now, with the likes of Lovescene, Contours, Werka, Caitlin LM, Ellen Beth Abdi, Matt Wilde and Aaron Wood.

Do you have a favourite venue?
C — My favourite venue has always been Band On The Wall. It’s right in the heart of Manchester’s northern quarter and has a wicked sound system. Over the years we’ve seen lots of our favourite musicians from around the world there and it’s a venue that has played a big part in our musical journey.
I went to jazz improvisation sessions and workshops there when I first started playing sax and then we were invited to play with the band there a few years ago, which was incredible. The team have continued to support Secret Night Gang throughout everything we’ve done, so big love to them guys.

What does ‘soul’ mean to you?
C — Soul, for me, is the energy that is created in a room or space through the power of people coming together as one.

Your debut album is dropping next month. What can we expect?
C — The album has been a super exciting process, with lots of new sounds and great musicians featuring on the album. It’ll definitely take you on a journey.

How do you approach songwriting together?
C — Our songwriting process is never planned. It starts as quite a personal process, as lots of our songs are about stories from our own lives. Then we get together and bounce off each other with ideas. Where do we want the music to go and why ? We always try to leave our music open to interpretation, to allow the listener to reflect and make the music more personal to them. 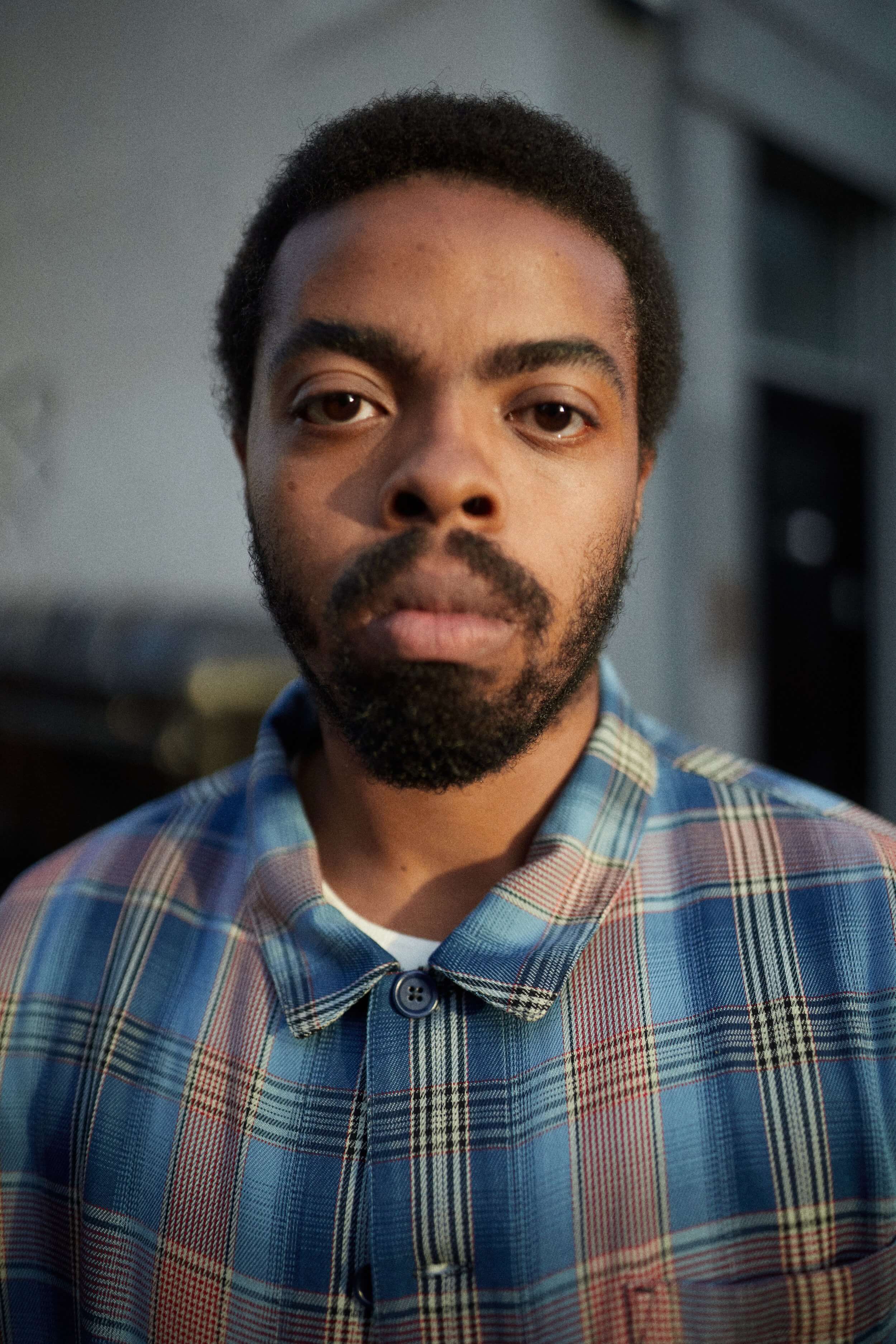 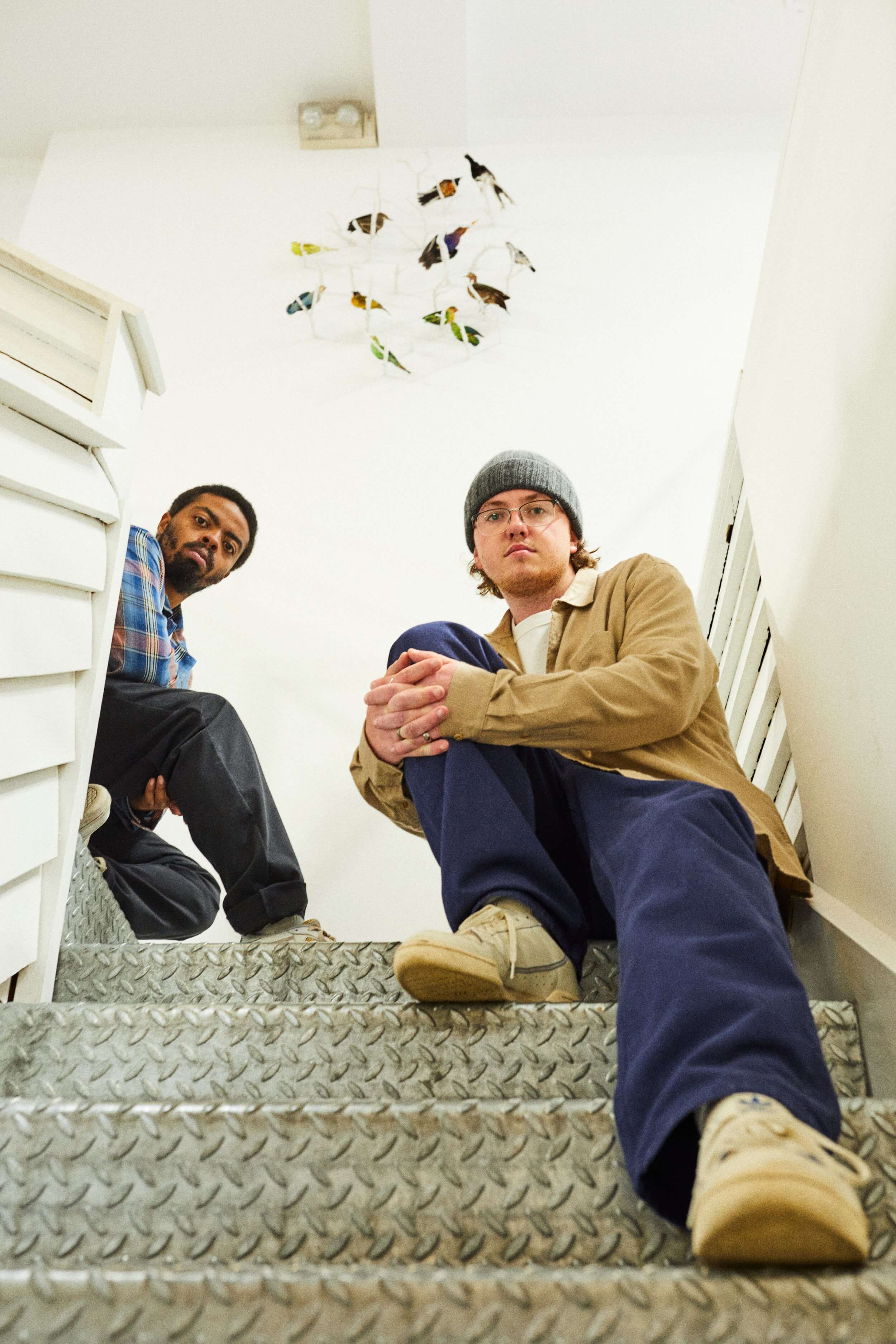 Finally, this year we are asking all of our Journal interviewees to complete the following phrase to help us celebrate 25 years of You Must Create (YMC):
C — You Must Create… positive energy to heal the world. To me, music is energy.
K — You Must Create… an opportunity in any way, shape or form to live the best life you can, regardless of situations you may face each day.