In our latest Journal interview, Maverick Sabre opens up about his sources of inspiration, the burgeoning Irish music scene, and his advice for aspiring artists. Born in the London Borough of Hackney, Maverick then relocated to Ireland as a child, later returning to London to pursue a career in music, following advice from fellow musician Plan B.

After more than a decade in the music industry and with four albums and an impressive number of collaborations under his belt, we discover what’s next as Maverick marks the 10th anniversary of his seminal Lonely Are the Brave album.

Hi Michael, hope all is well with you. How has the start of 2022 been for you?
I’m well, thanks. I started off the year with three weeks in Jamaica, taking time off working on anything. Then, I came straight back to the release of my latest album. So, it’s been the right balance so far this year. The world around us is in a crazy place right now, though.
Your new album is called Don’t Forget to Look Up. What can listeners expect?
I don’t sit down and say to myself I’m going to make this or that kind of music before I start; it just comes out. This album’s far more introspective than the previous one and a bit smoother, sonically. I always say don’t come to my music with preconceptions. I’ll change musically with every album but keep a foundation of myself throughout it all.
On your last album you worked with Jorja Smith and Chronixx. Can we expect any exciting guests on the new one?
Yes, I’ve got Demae and Sasha Keebles on this album. Two great singers that I’ve been a fan of – and friends with – for years. The songs just felt right for both of them. Also, I worked with Nile Rodgers on the last song on the album, ‘Get Down’, which was a real honour.
You’ve worked with some pretty big names in your time – Shy FX, DJ Zinc, Joey Bada$$ and Idris Elba, to name a few. And you sang on Professor Green’s seminal 2010 track ‘Jungle’. How did you get to hook up with all these amazing artists?
Just naturally, really. Most of the collaborations I’ve been involved in over the years have come about through natural, real relationships that turned into making music together. I think you can make the best music with people you understand, and get on with.
Your music is influenced by lots of different genres – soul, d’n’b, reggae, hip hop, dubstep, etc. What music did you listen to growing up, and who influenced your taste back then?
Again it was quite eclectic. My dad was into blues and bits of Irish and country music. Then, my sister was into garage, dance and hip hop. So I was influenced by all of that – and a bit of metal and rock music. I started producing beats at a young age, and sampling got me into jazz and blues a bit deeper, and opened me up even more to soul music. So I’ve always listened to everything, really. Spending a day in my headphones always has a pretty mad playlist of everything and anything.
Where do you get your ideas from?
Stories from the world I see around me and things going on in my life. I get a lot of inspiration from films and videos. Cinema definitely sparks off a lot of ideas for me. In general, I either start playing on my guitar or making beats, and writing over loops to create the starting blocks of the songs 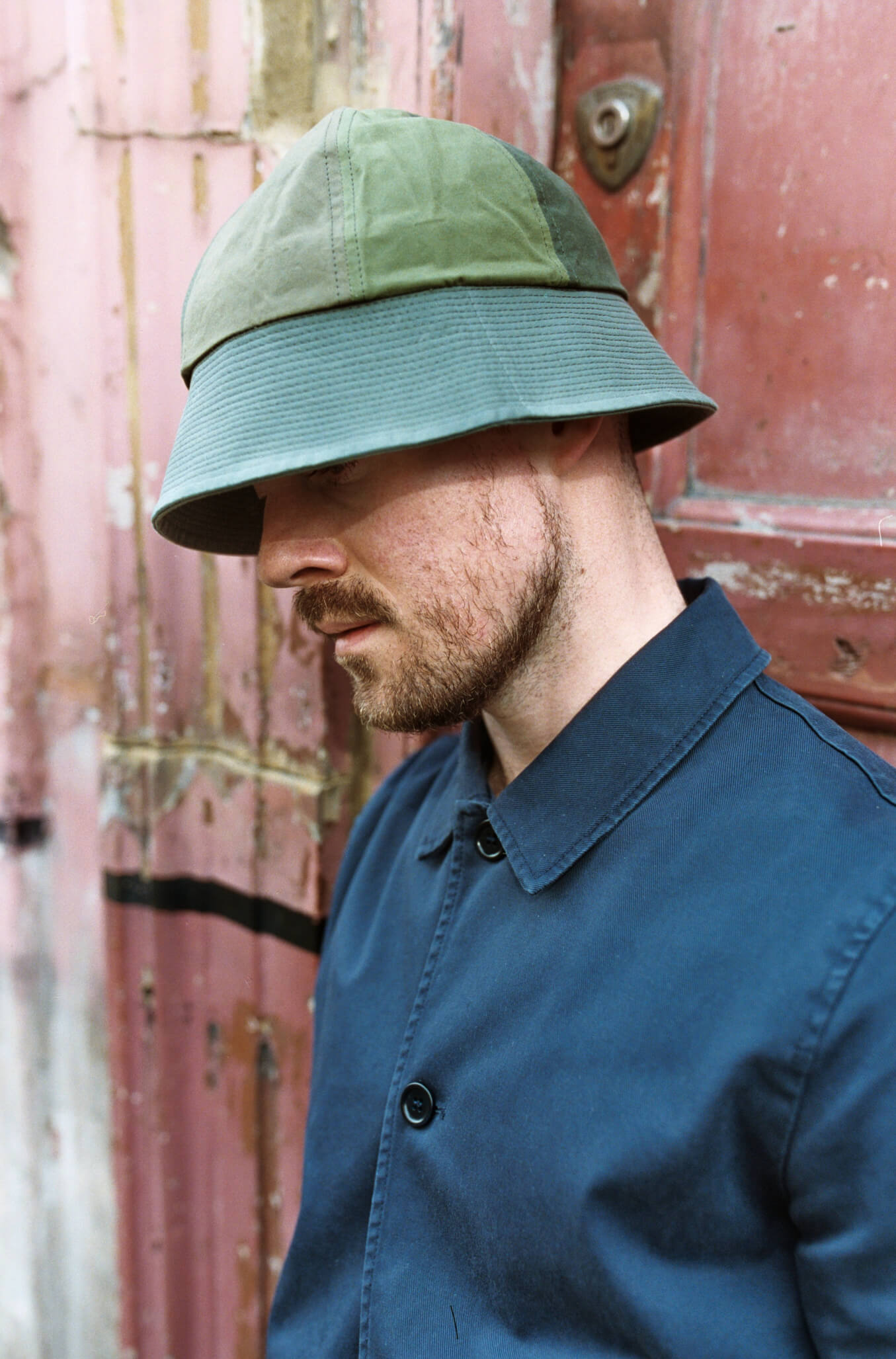 You’re from Ireland. Lots of great acts have come out of Ireland in the past decade or so.
Why do you think that is?
I think the world’s becoming smaller, so we’re all getting influenced in similar ways. And, more recently, Irish musicians haven’t had to leave to make a name for themselves, so the scene at home is growing in the right way. So, the younger generation hears homegrown contemporary music. That has a positive impact. And it’s great for us – I’m always working with fellow Irish musicians. Shiv and Bricknasty are coming on tour with me in May in Ireland – they’re great. But there are so many great new young acts coming out of Ireland – Monjola, Skripteh, Gemma Dunleavy, Offica, the Ocelots … too many to mention.

Where does the name Maverick Sabre come from?
Being 14 and starting up a MySpace page. My initials are M.S. So, Maverick – someone who think’s outside the box, out of the norms. Sabre – someone who puts on a hardened front to get through hard times. Once the page was set up, the name was going nowhere!

2022 looks like an exciting year for you already. A new album, and you are about to go on tour.
Yes. More touring and more music. Lonely Are the Brave album 10-year anniversary, too. Keep an eye out on social media and my website for all my info and updates.

What do you enjoy doing to relax?
Watching films and going out to the sticks and just walking around the countryside, either at home or abroad. That’s definitely the peaceful place for me.

Any advice you can give to aspiring young artists breaking through today?
Stay true to who you are; always remain your biggest fan; don’t lose faith in your taste and your ears. There are no boundaries on any of this; the only limitations are created by people who never had faith in themselves in the first place, so don’t let them get inside your head. Make sure your team are your biggest fans, too. They need to be able to walk into rooms and fight for you in the same way you would for yourself. If you’re ashamed to be playing your music to your friends, then you shouldn’t be putting it out. Finally, be as self-sufficient as possible. You know the vision better than anyone, so make sure you can be involved and hands-on in as many aspects of your creative output as possible. Videos, production, merch – you name it.

Michael, it’s been so great to speak to you. Thank you so much for your time. Before we let you go, we’d love you to complete this phrase, “You must create ….”
“….with no boundaries; only instinct.”