Mali Larrington-Nelson AKA Shy One lives and breathes the eclecticism and diversity of her DJ sets and productions. Having started off DJing on pirate radio at 13 years old, Shy One has been exposed to and influenced by the broad spectrum of London sounds. We sat down to discuss her musical journey to date, favourite sounds from the past year and advice for those wanting to get their message out there. 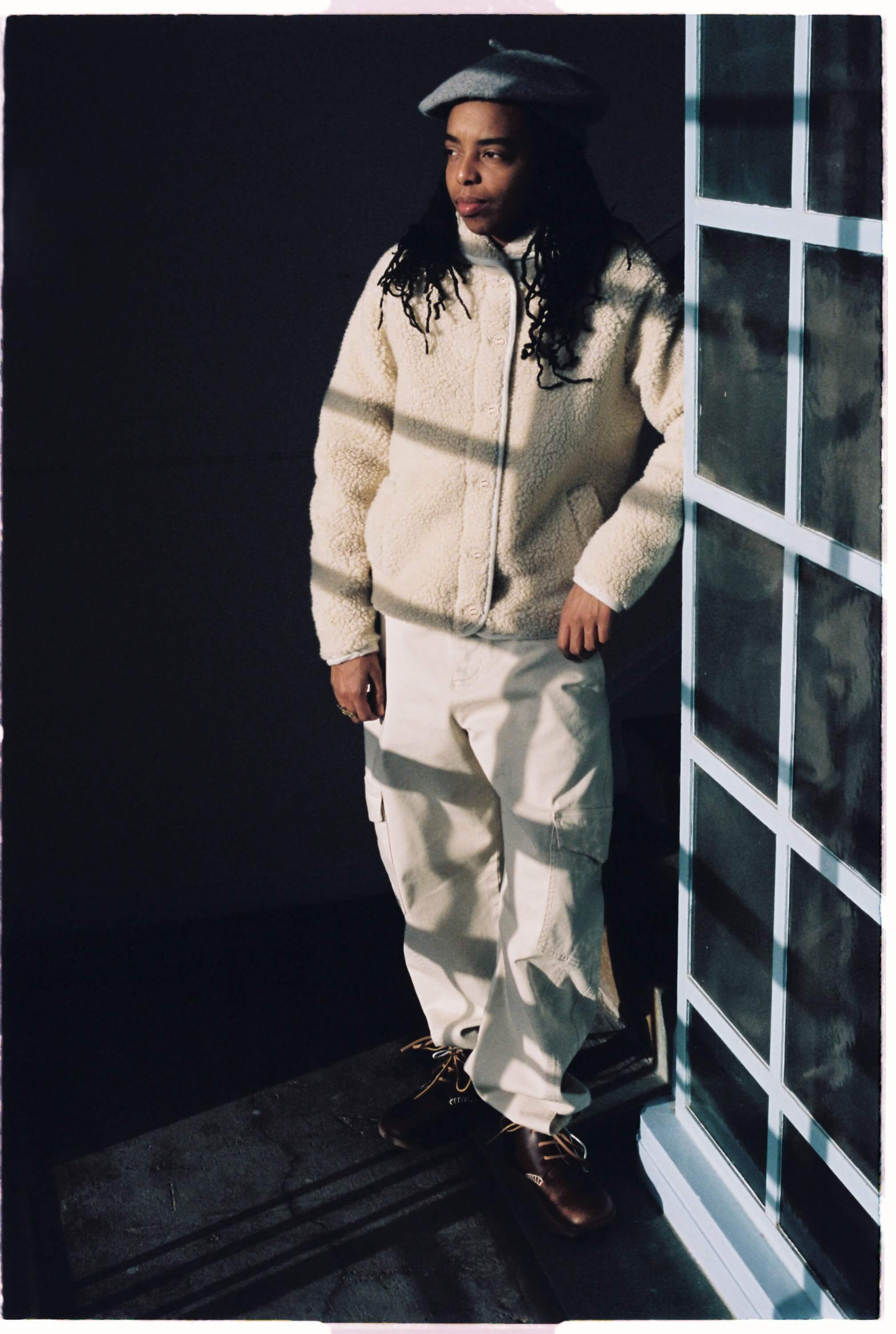 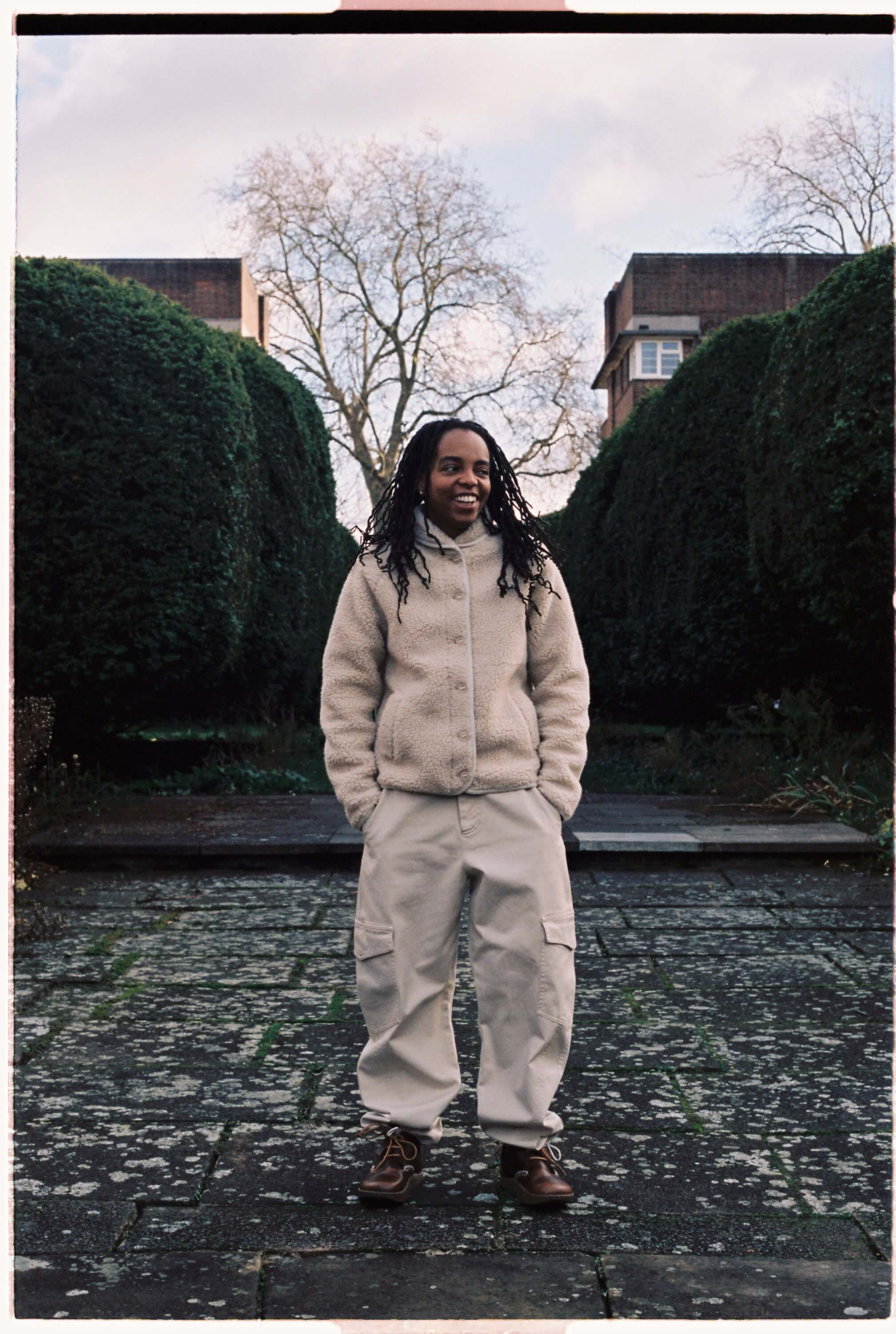 How would you describe your sound?
My sound is a combination of my musical influences; the genres I was exposed to early in life – hip-hop, jungle, UK garage, house, broken beat, jazz, soul, reggae, dancehall, soca, etc. It’s unintentional, but I notice that I tend to incorporate aspects of at least two of these styles in every track I make.
What music gets you excited?
It’s hard to say, exactly. I can be excited by a solo piano track as much as a 150bpm techno track. It just needs to have that certain something.
Who has influenced you and your sound?
Producer-wise, my early influences were Wiley, Q-Tip, Ali Shaheed Muhammad and the Neptunes. Grime is the first genre I started collecting and producing, so that’s basically the root/foundation of my sound. 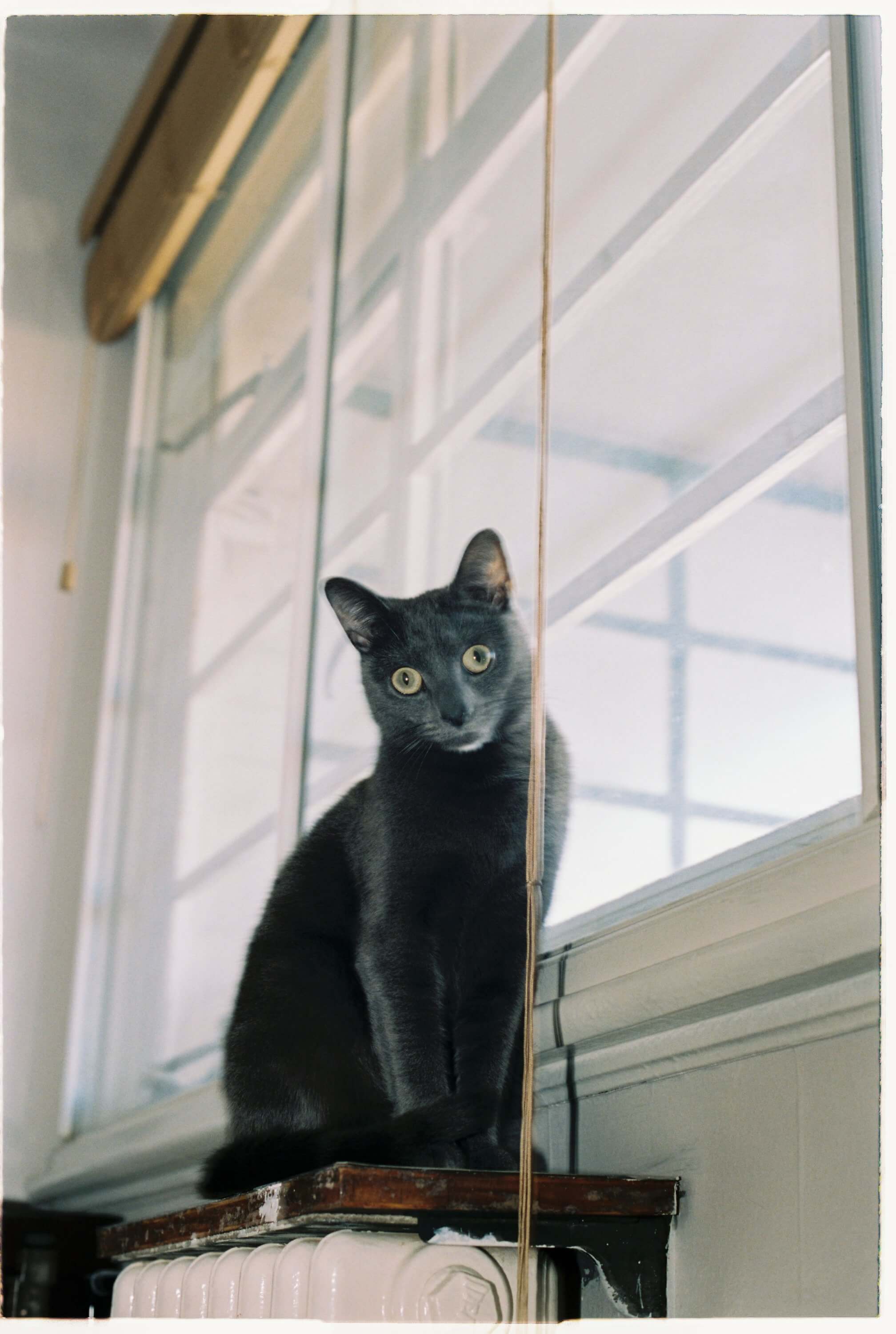 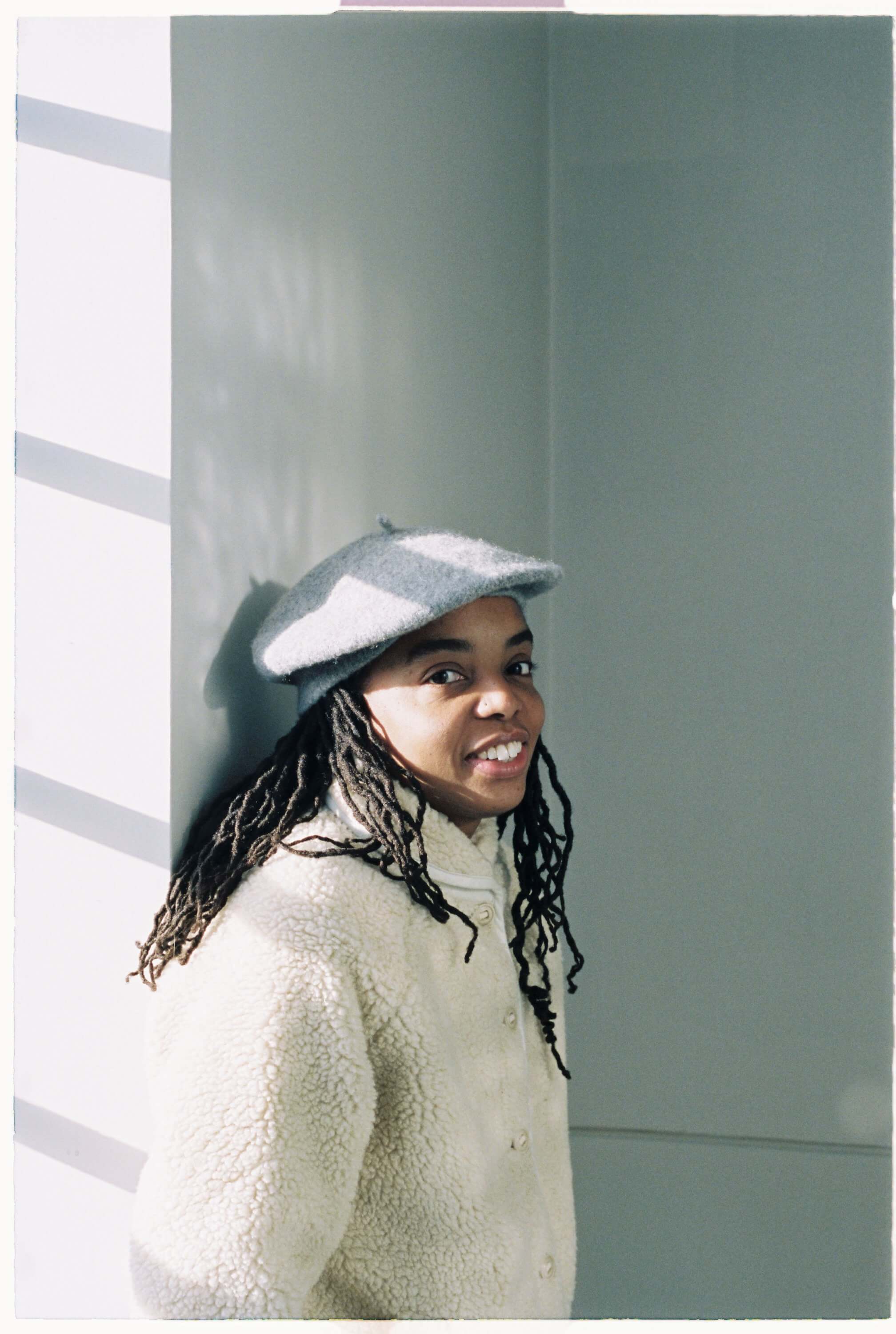 You started DJing pretty young. How did you first get into it?

I was a huge fan of pirate radio – mainly grime shows. Unlike mainstream radio, DJ skills are prioritised over presenting. I just thought I wanted to learn how to do that too. It just made sense as the next step in my love and obsession with music. Back then, grime was only released on physical formats, so I’d have to buy the records if I wanted to own the tracks. Once you buy a bunch of ingredients, you might as well learn how to cook.

How would you describe the atmosphere when you’re DJing?
It’s weird. There’s a feeling of isolation, of being alone, despite being in a packed room with hundreds or thousands of people. That’s usually the beginning. Once I find my feet, typically after about 20 minutes, I get a sense of the crowd. Then the atmosphere changes for me, and it feels intimate. Once that connection is established, we all get on the same wavelength. 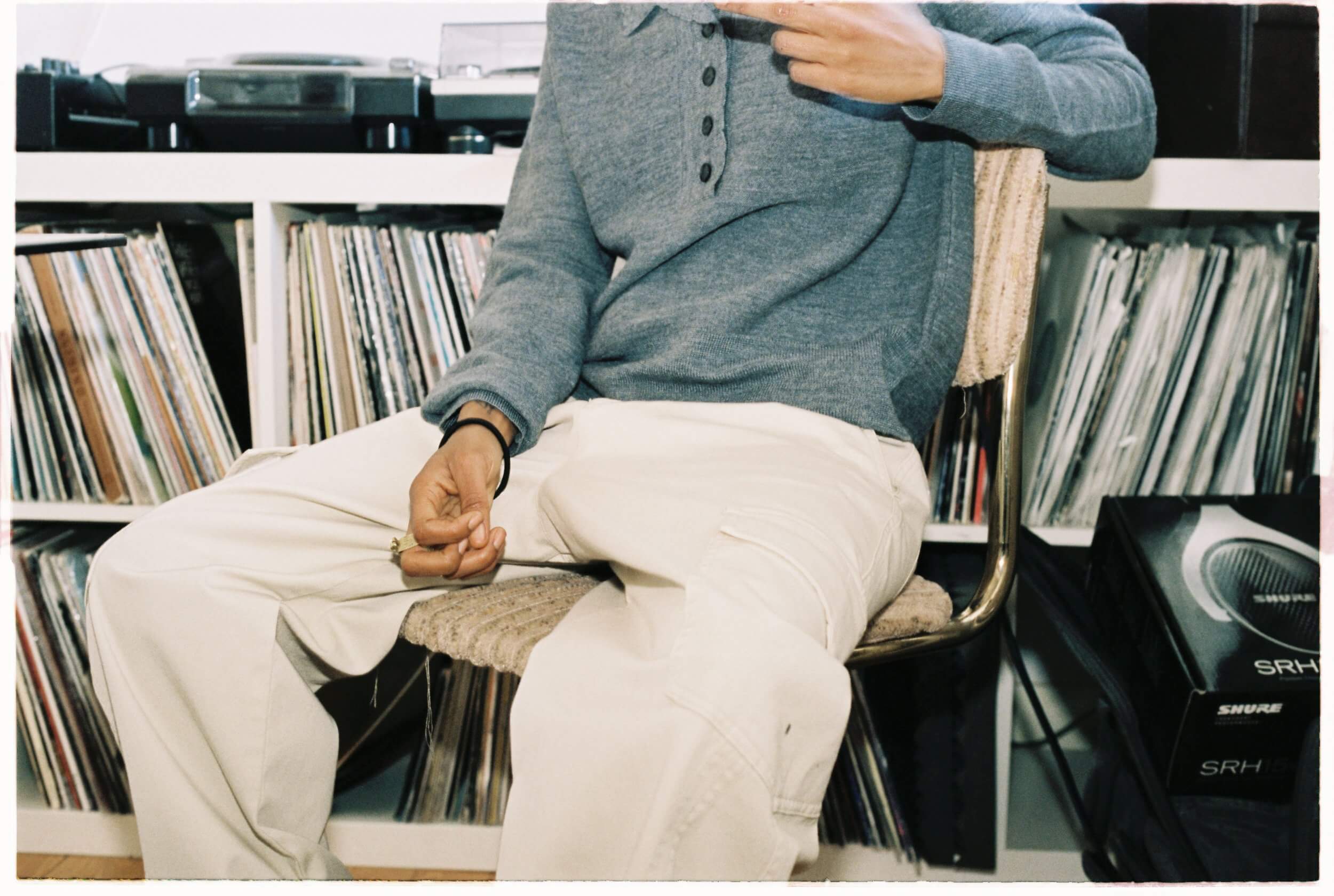 You have radio shows on Balamii and NTS. How would you describe them?

My Balamii show is now strictly club music – or at least more high energy stuff. Mostly me just mixing. I consider people who’d like to play it on a shop floor or in a cafe and don’t want the music to be too interrupted by unnecessary chat. I post all the tracklists on my social media, so there’s no real need for much input from me vocally, but it’s nice to acknowledge those who are tuned in live. My new NTS show is more of a presenter’s show. It’s interactive with an enthusiastic chatroom of ‘NTS weirdos’ happy to give their input on whatever random topic I’m leading the show with. Of course, there’s music too, but it’s on at 11 am, so I keep it more chilled.

What advice would you give to anyone trying to get their message out there right now?
Don’t lose sight of what you’re actually trying to say. 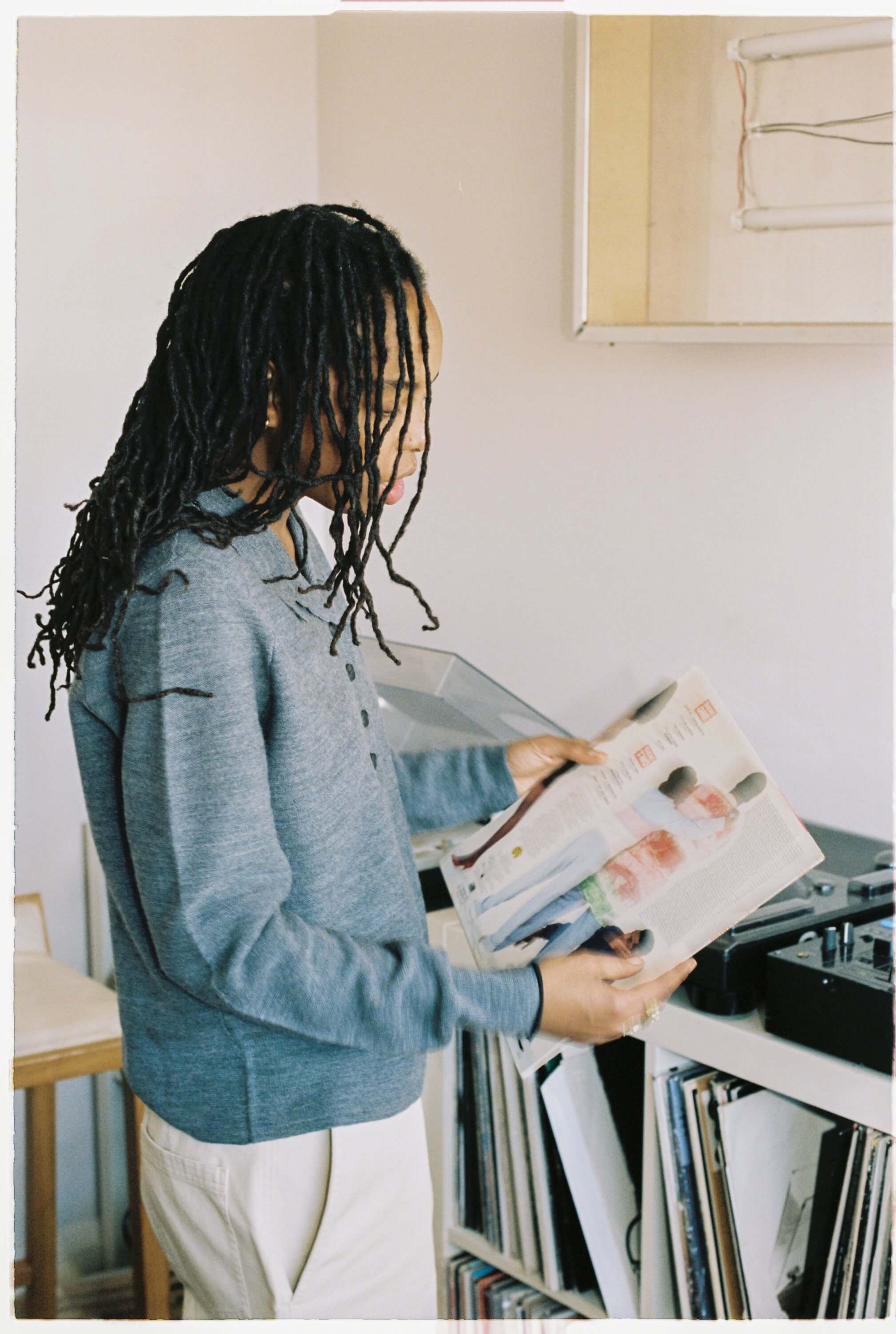 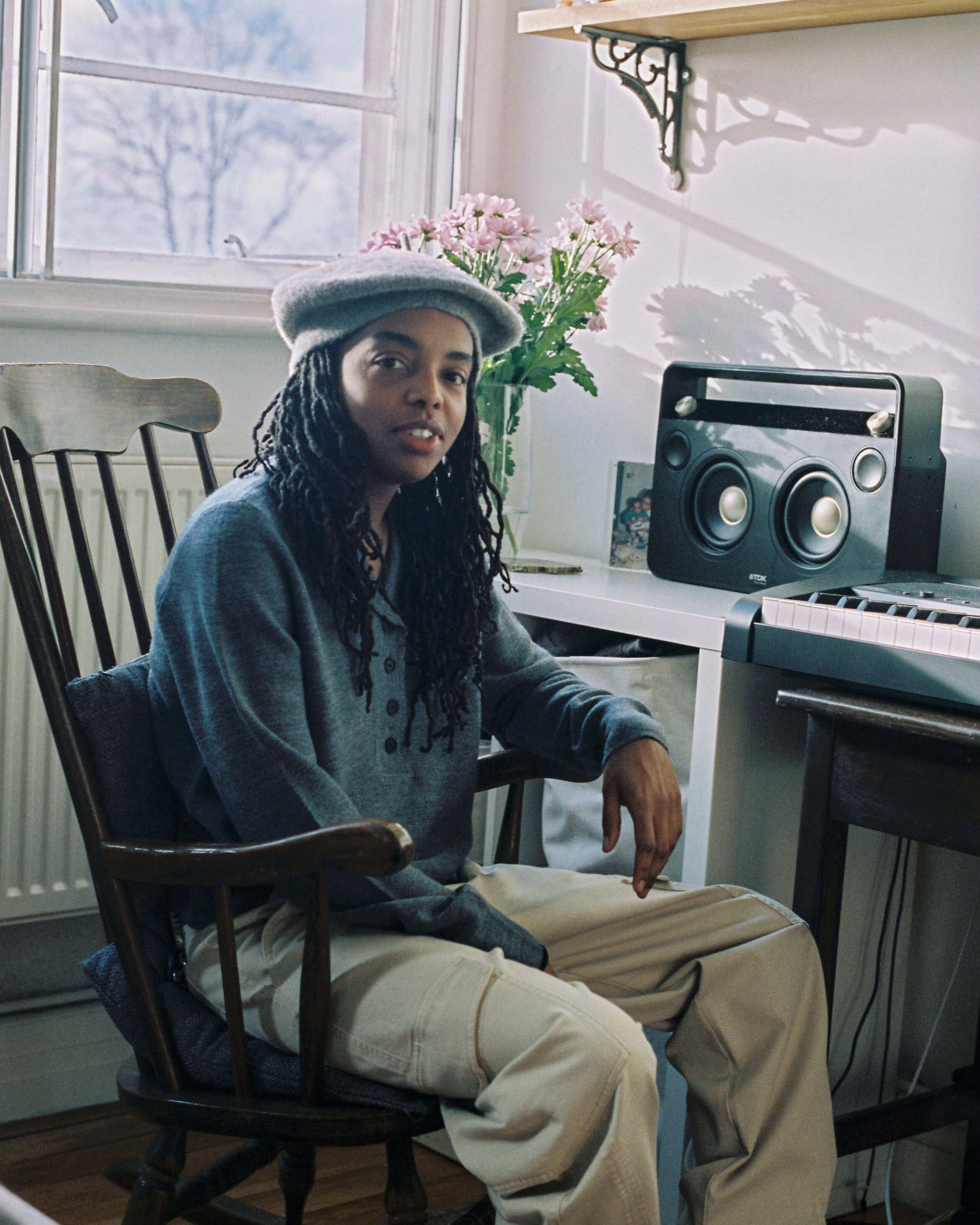 2021 was another incredible year for music. Who were your standout artists?

YMC is 25 years old this year. And to help us celebrate, we’d love you to complete the phrase “You Must Create …”. …in order to grow. 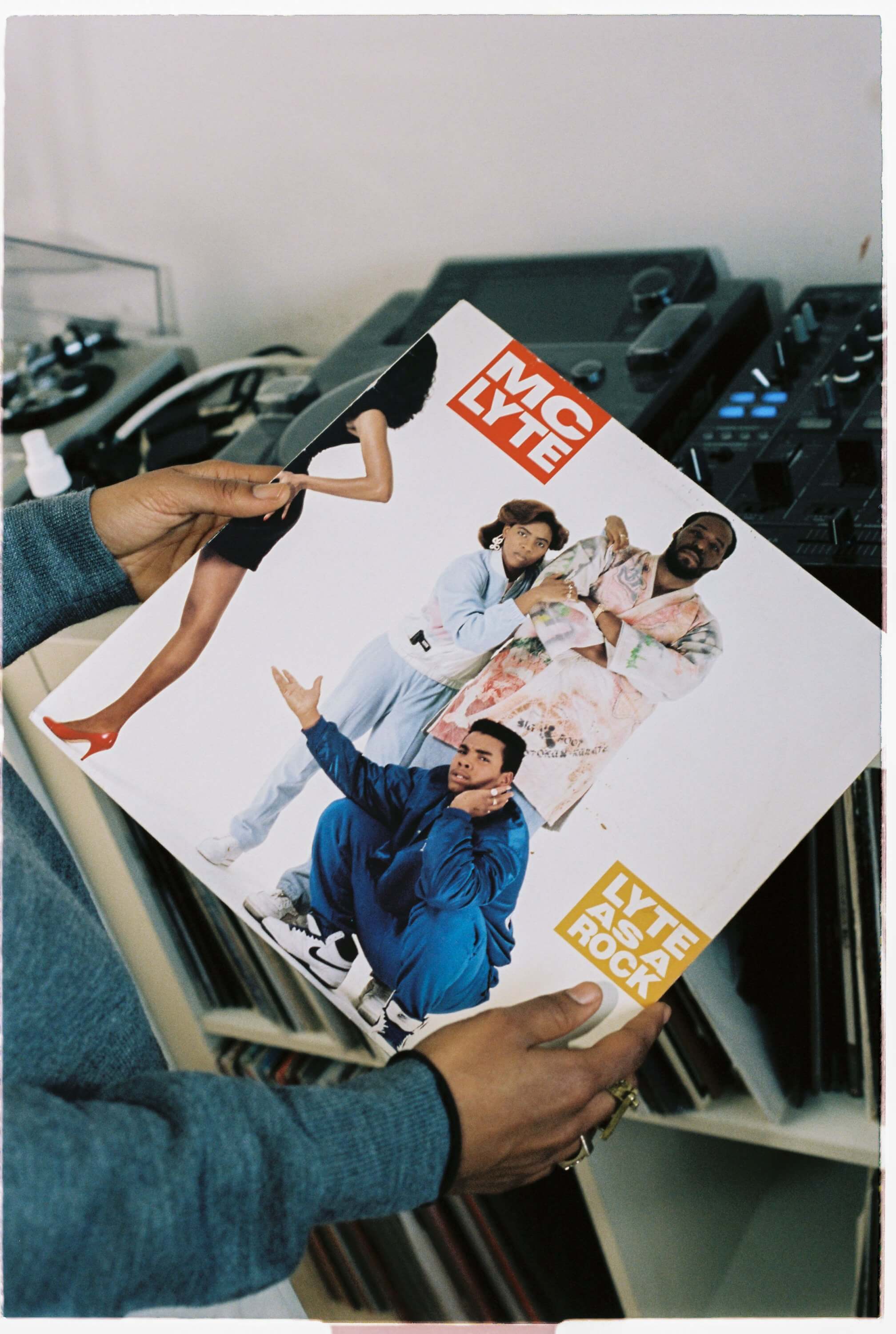 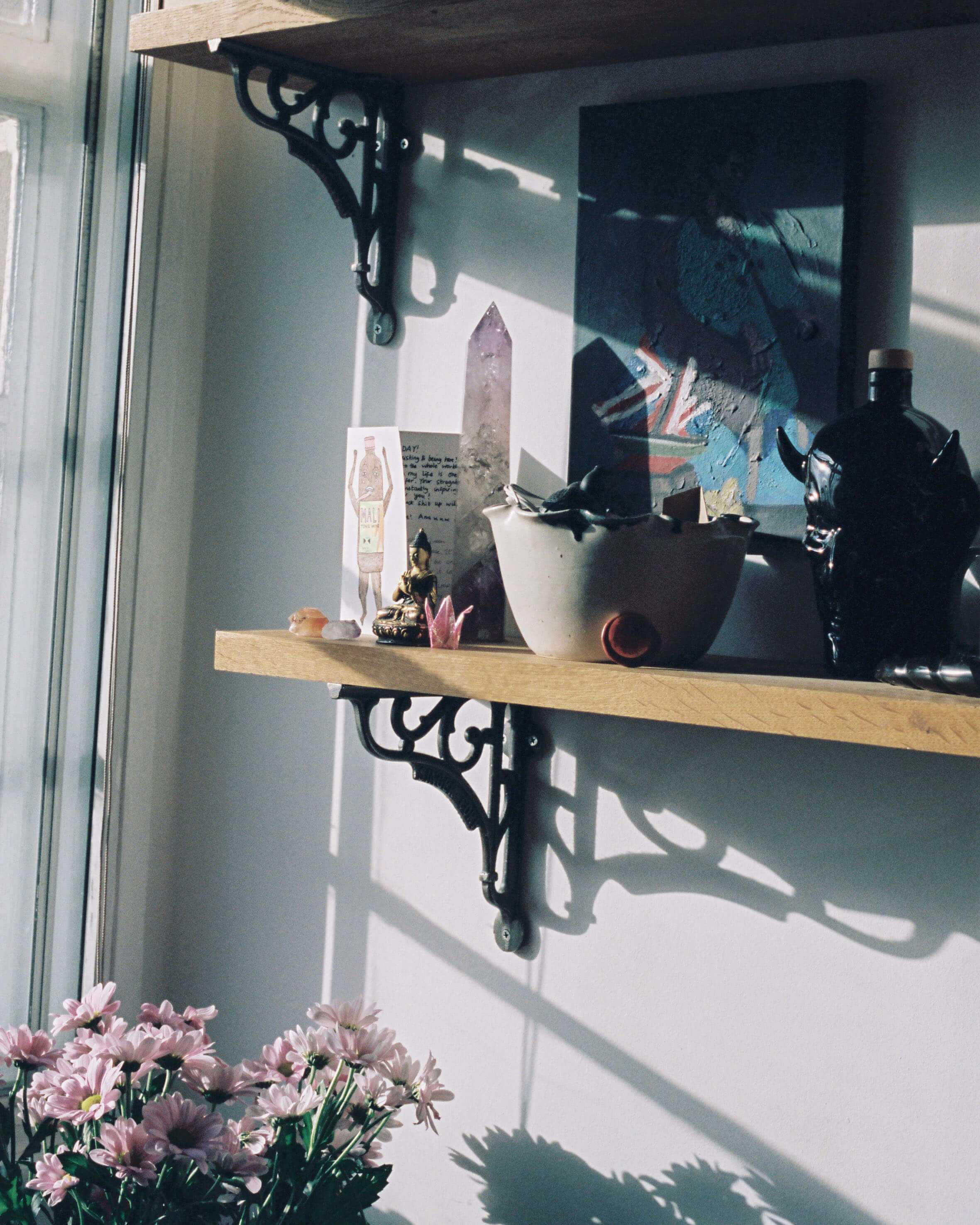