Widely known as the keyboardist in the Horrors, the breadth of the other creative projects Tom Furse pursues across music, art, and fashion may be less well known. We sat down to learn more about the myriad of his solo ventures, the music exciting him at the moment as well as to reminisce about the early days of the Horrors. 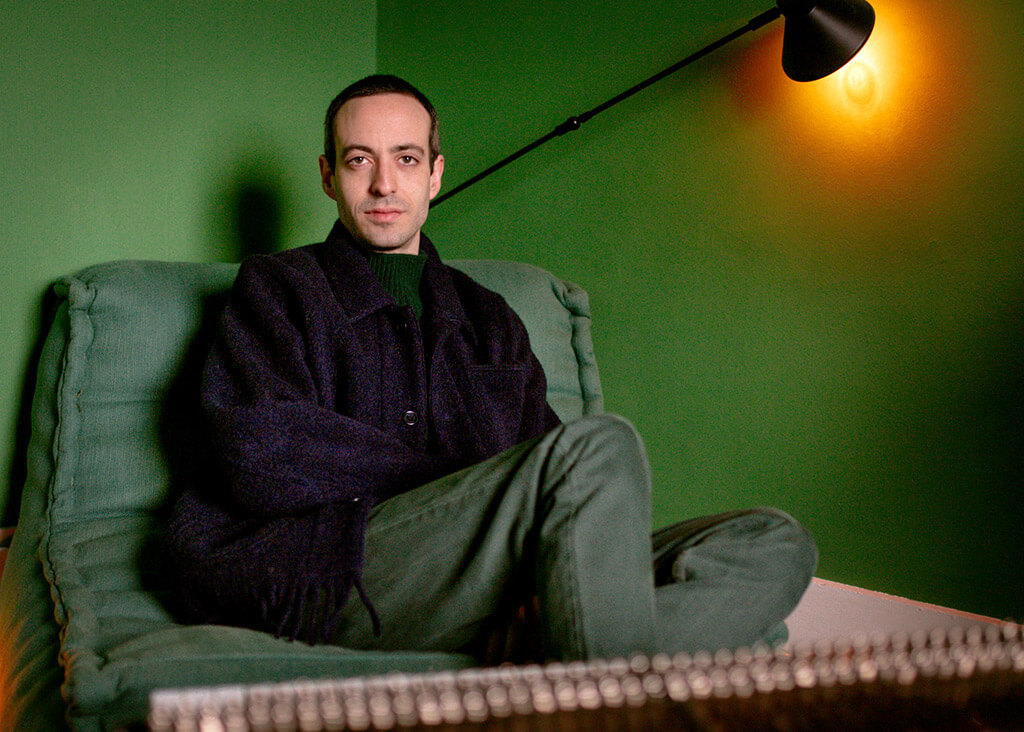 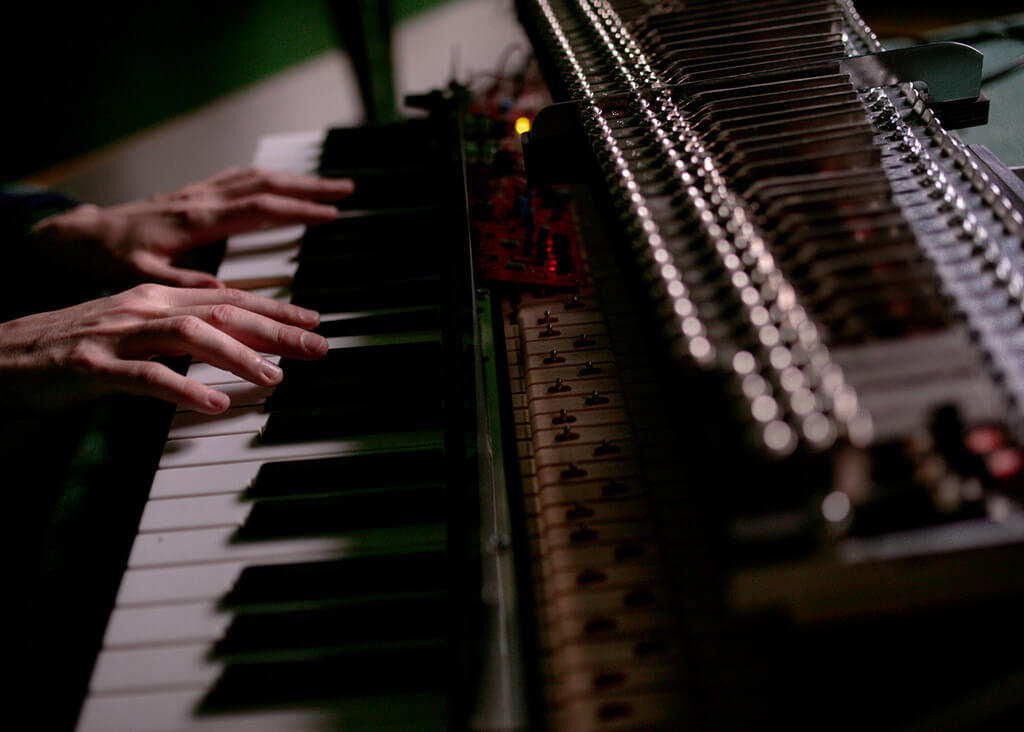 Hi Tom, great to catch up with you. You are probably best known as the keyboardist in the Horrors.
True. But I also dabble in all manner of production projects across music, art and fashion.

The Horrors always felt like one of those bands that was the right band at the right time. So how did you have your finger on the pulse?
I think that’s something that just emerged from having our five minds constantly searching for new sounds and ideas. Having spent time with a lot of bands over the years, I do think there’s something a bit different about the Horrors. We’ve got that peculiar spectrum of technical and intuitive talent across the five of us.

How did it all get started for you?
Faris [Badwan, lead singer in the Horrors] and I said we’d start a band when we left school. So we did, and the other members just fell into place. We were all going to the same club nights, and it all just felt right instantly, like I’d met my people. 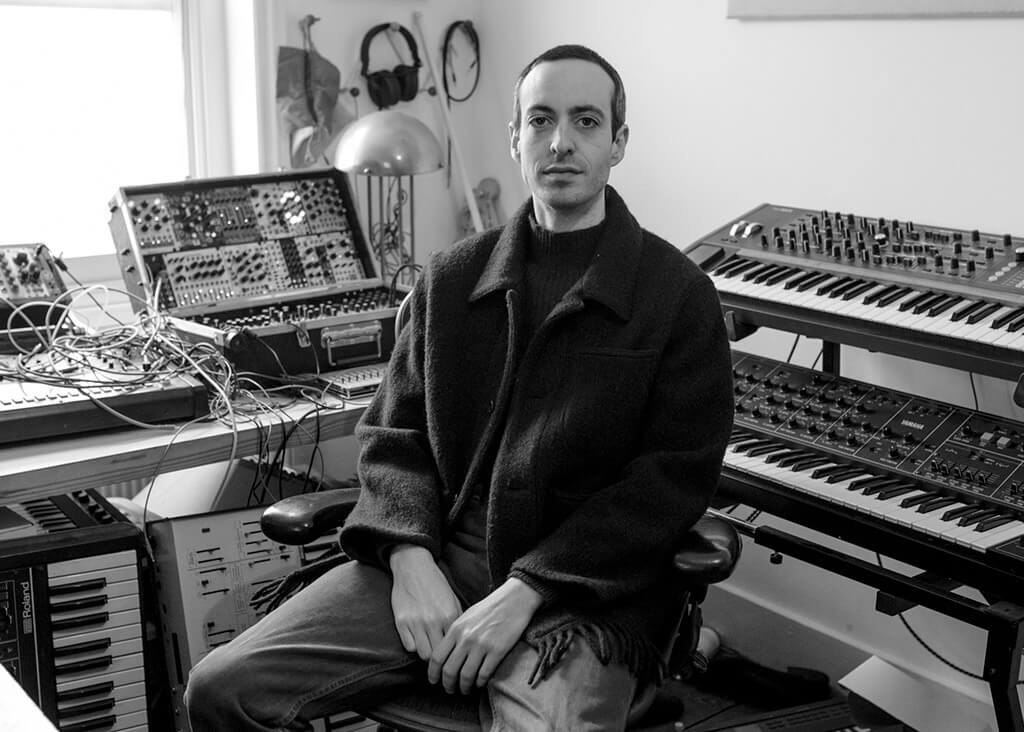 You guys ran a club night too down in Southend-on-Sea called Junkclub, which became a seminal club of the time.
That’s the night Rhys [Webb, guitarist in the Horrors] ran with some other heads in Southend. It was the best club night in the country at the time, no joke. The DJs played the best music from across time and space, cross-genre, no rules. The club itself was just a filthy basement that would end up with a black sludge on the floor from half an inch of perspiration pooling with the dirt. But the music and the crowd were incredible. Scenes emerge like that all over the world, but it was amazing to witness a genuine community doing their own thing, better than anyone else. And it was happening in this funny town by the sea in Essex.

You’re also known for your interest in library music and experimental electronica.
I think that was a sound introduced to me by Barry 7 of Add N To (X). He’d done a couple of compilations on Lo Recordings. We were pals; he was very generous with his music and synth knowledge.

The actual sound of library music is just different from your regular music releases. The great library music composers such as Nino Nardini and Roger Roger were extremely prolific, often knocking out all kinds of muzak. But they also made very freaky early experimental electronic music. Influences from jazz, rock’n’roll, exotica, electronics, and really from across the musical spectrum would all be condensed into these quirky compositions, destined to only be heard on TV or film background music. 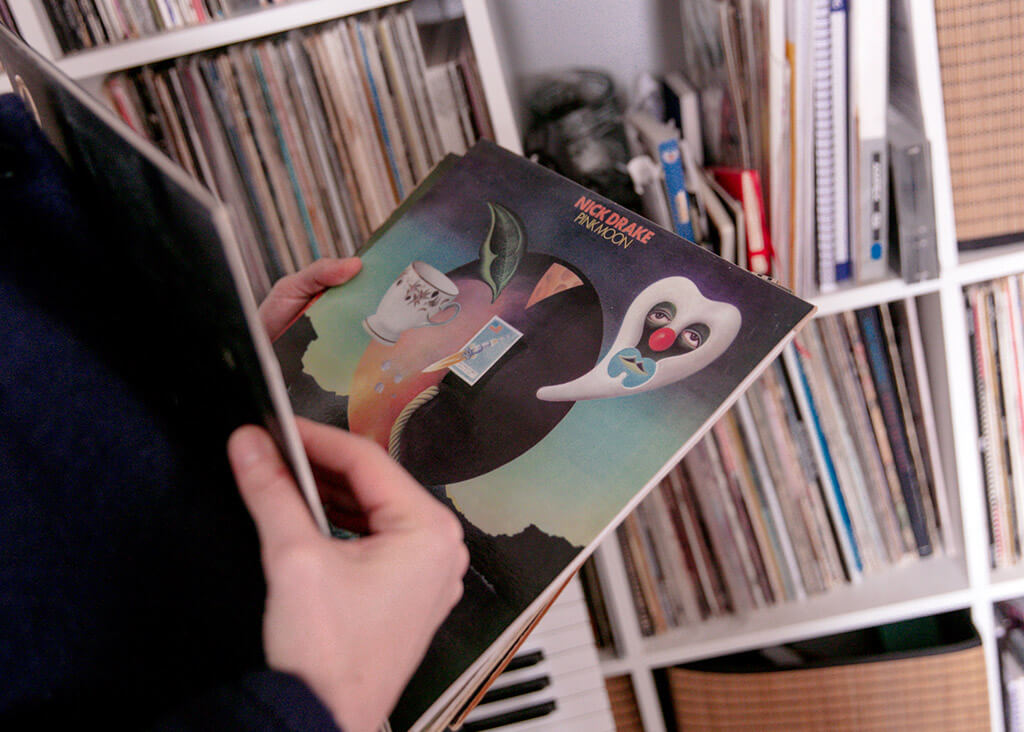 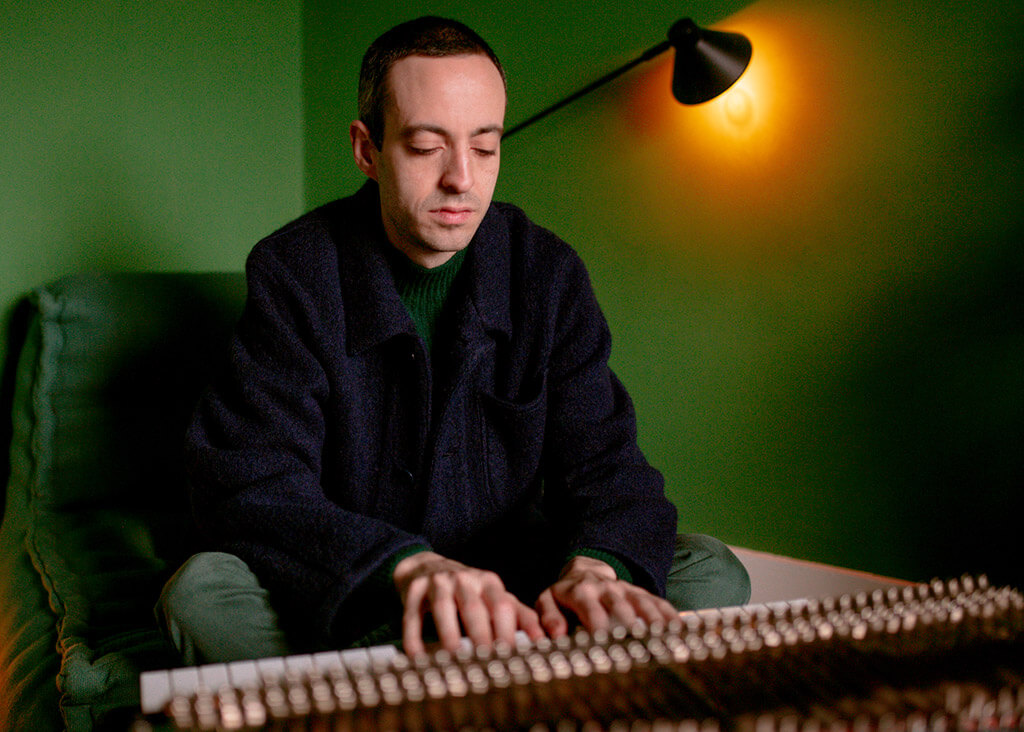 You also compiled an album of library music on Lo Recording. What were you looking for when including tracks?
I just listened to every record from the archive that was available to me. It’s a lot of shit, huge piles of shit. You find the diamonds in the rough, and then the way I approach it is to try and make something that sounds like an album, with a sound that tells a story about the composers and the label. All I’m really doing is finding the tracks I like and presenting them in a certain way. It’s all down to individual taste.

You’ve also made your own electronic music outside of the Horrors.
I’m constantly making stuff, and a lot of the music I make isn’t that suitable for the Horrors, so I just started putting out the bits that I finished. There’s quite a wide range of sounds I explore, and I’m sure that’ll remain the case for as long as I’m able. One day it’s ambient, the next day some silly dance music, the day after a really considered bit of orchestral composition. At some point, I hope it all converges into one thing, but for the moment I’m enjoying all the exploration. I find joy in it.

What music is exciting you right now?
Hmmm, in terms of things that feel new and exciting, I really like Maxwell Sterling, who’s doing very interesting melodic and sonic work. Also, Trevor Powers was melting my mind the other day. Anything that helps deconstruct all my preconceived notions of what music can sound like. We have to keep pushing the form forwards, and I see people like that as a vanguard. 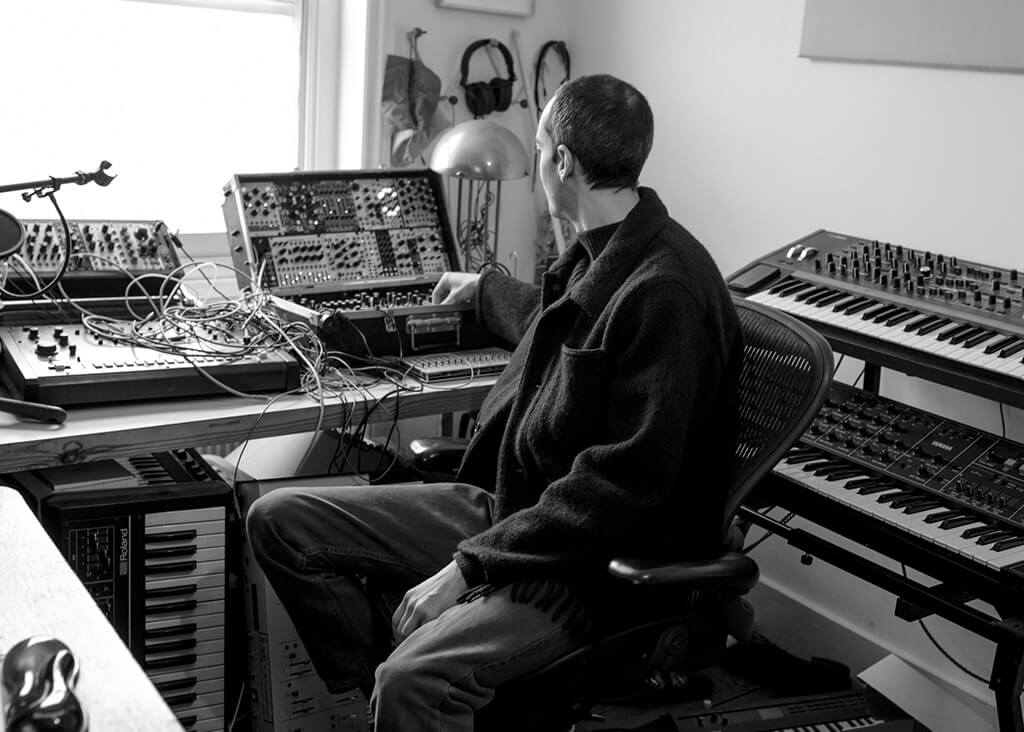 You can also be heard on NTS Radio every month. What can listeners expect when they tune in?
Much like the rest of my work, the show is whatever I feel like I want it to be in that moment, usually a reflection of what I’ve been listening to that month. Last month it was me flicking through my old Chicago house vinyl, and the next, I might just be playing new releases I’ve come across. As you can see, I don’t really enjoy being caged in by genre; genre is boring.

And you also make very interesting art. It looks very colourful and very technical.
Yes, quite recently, I discovered that you can make images from words using artificial intelligence, so that’s been a very exciting new avenue to explore. To be paddling around in a new medium as it emerges is the dream.

As it’s all generated from words, it’s really just a case of sitting there and dreaming up what it is you want to see. You have to think about not only the scene itself but the colours and medium you want it to have. So you can specify whether it’s an oil painting or CGI or whatever. It changed the way I looked at the world. Suddenly everything I saw was something I could build with, and also something I needed to learn how to describe.

The response I’ve had from sharing the work has been wonderful, so I think that will, or even has, become part of my creative practice very quickly. I love music, but I don’t want to be tied down by it, and I feel very much at home being able to switch between both visual and musical worlds as I see fit. 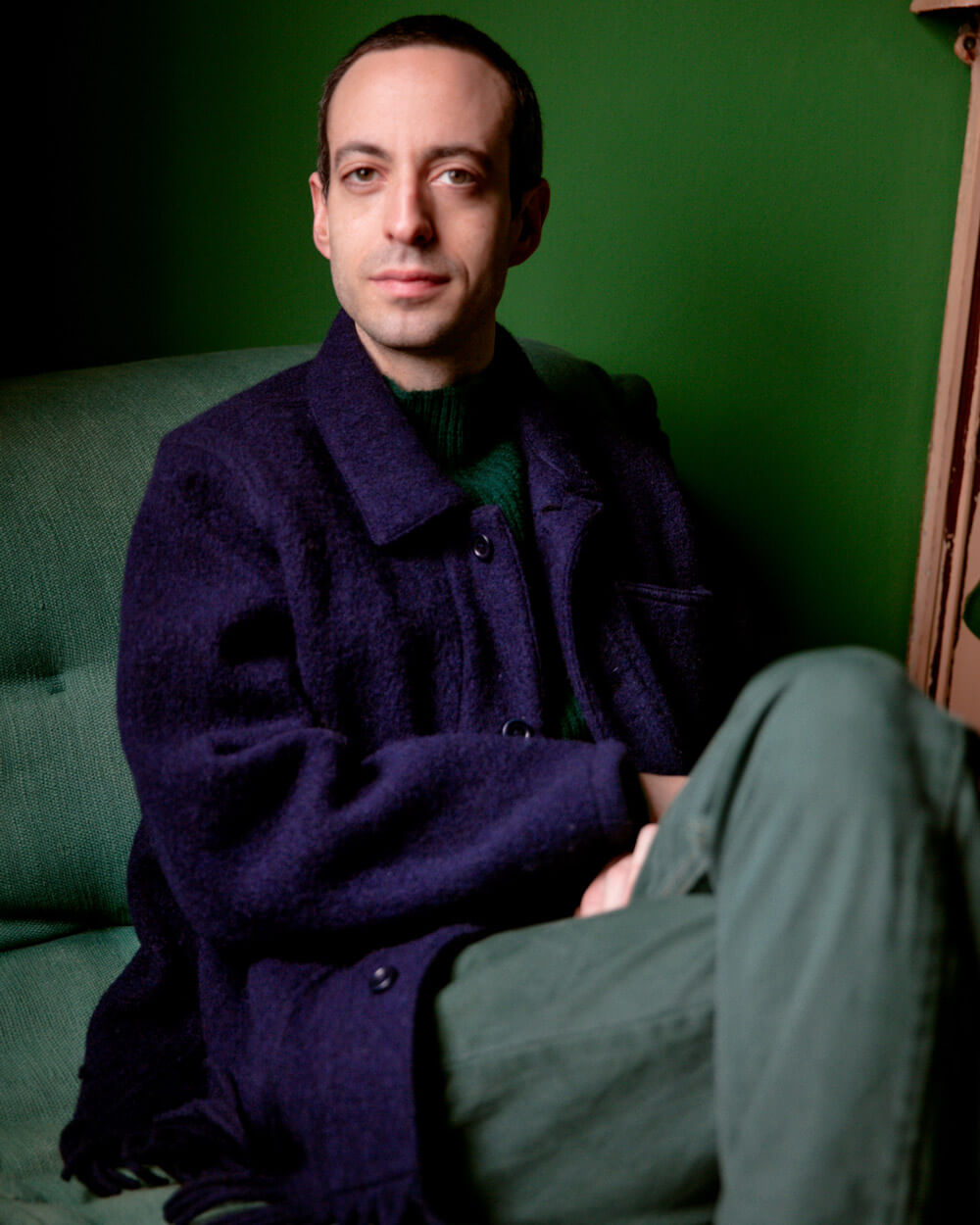 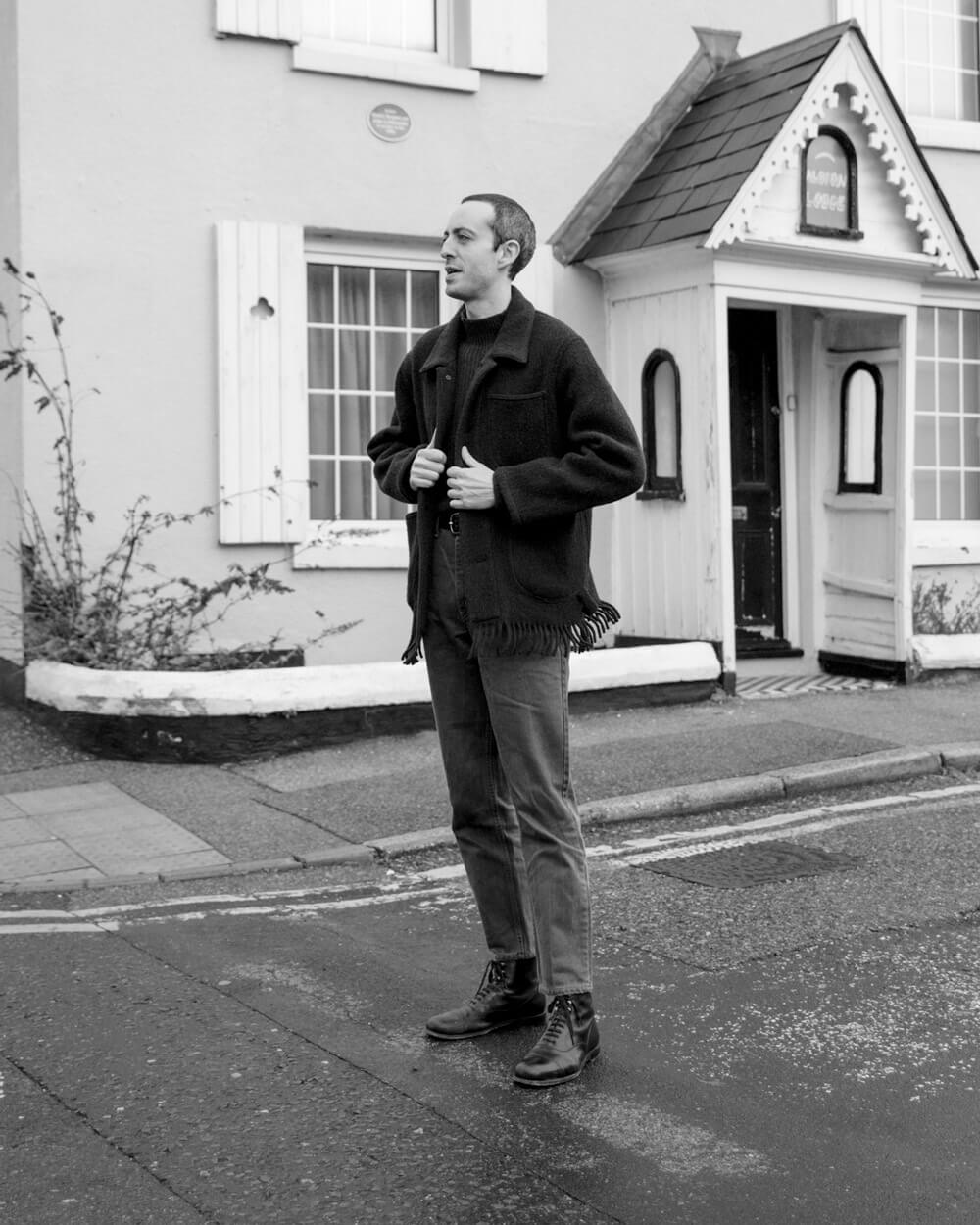 What have you got coming up next?
So near term, I’m showing a collection of works with a new NFT gallery called Shoyu, working on projects with [fashion] designer Charles Jeffrey and generally continuing to make music and art all day and late into the night.

YMC is 25 years old this year. And to help us celebrate, we’d love you to complete the phrase “You Must Create … what only feels right.”