After starring in Steve McQueen’s BAFTA-winning Small Axe at the tender age of 20, actor Sheyi Cole has had an annus mirabilis. We caught up with him to chat about working with legends, playing real people and his upcoming Netflix project. 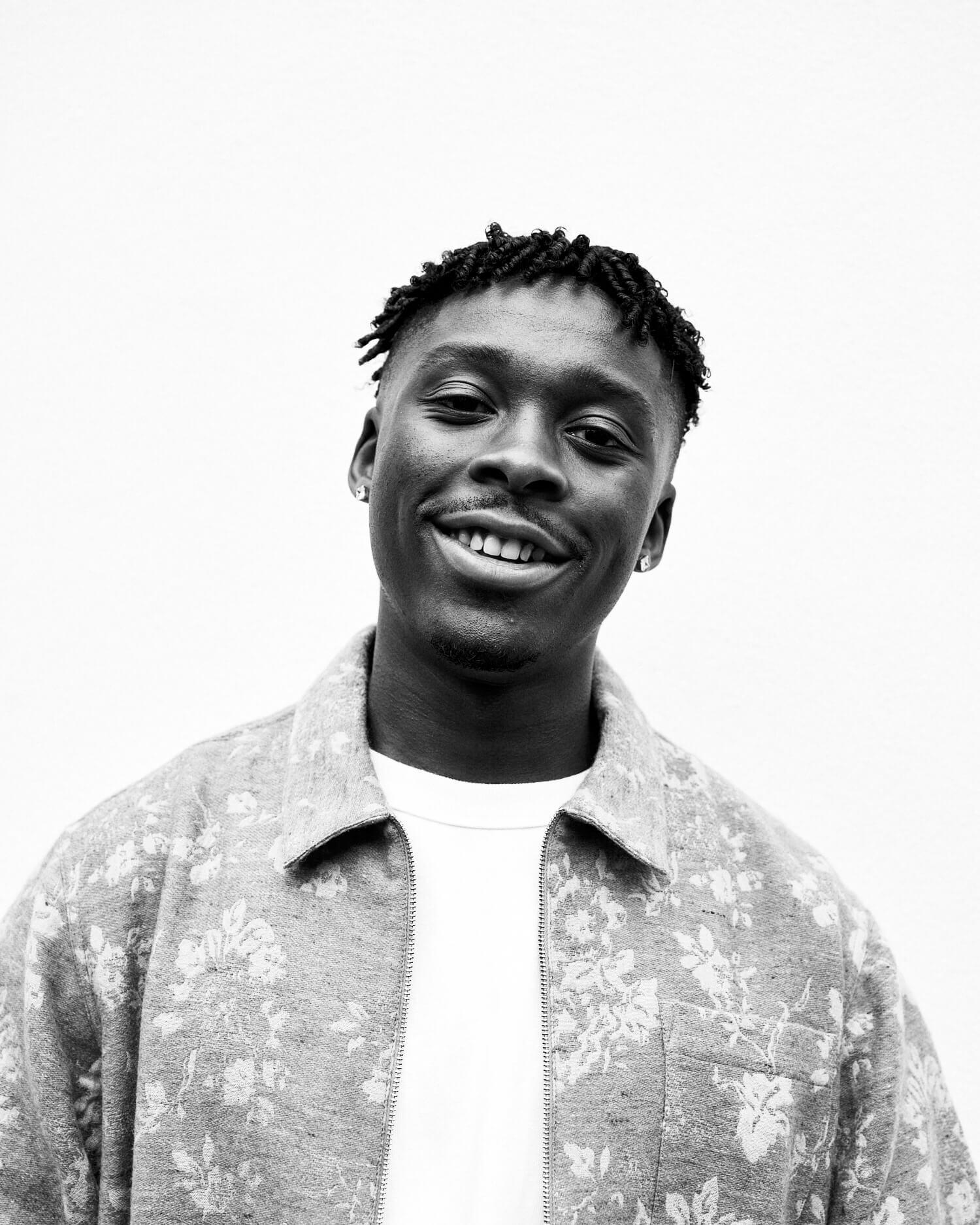 Your big break came playing author and activist Alex Wheatle in Steve McQueen’s film of the same name, one fifth of his BAFTA-winning anthology series, Small Axe. How did it feel to go straight from drama school to starring in a Steve McQueen film at the age of 20?
I was actually only in my second year of drama school, so it was super exciting! I was ready for it, though. I was eager to work and to show the world my talent. Getting to do it with Steve McQueen was the cherry on top. Of course I was anxious at times, but I found comfort in being under Steve’s wing. 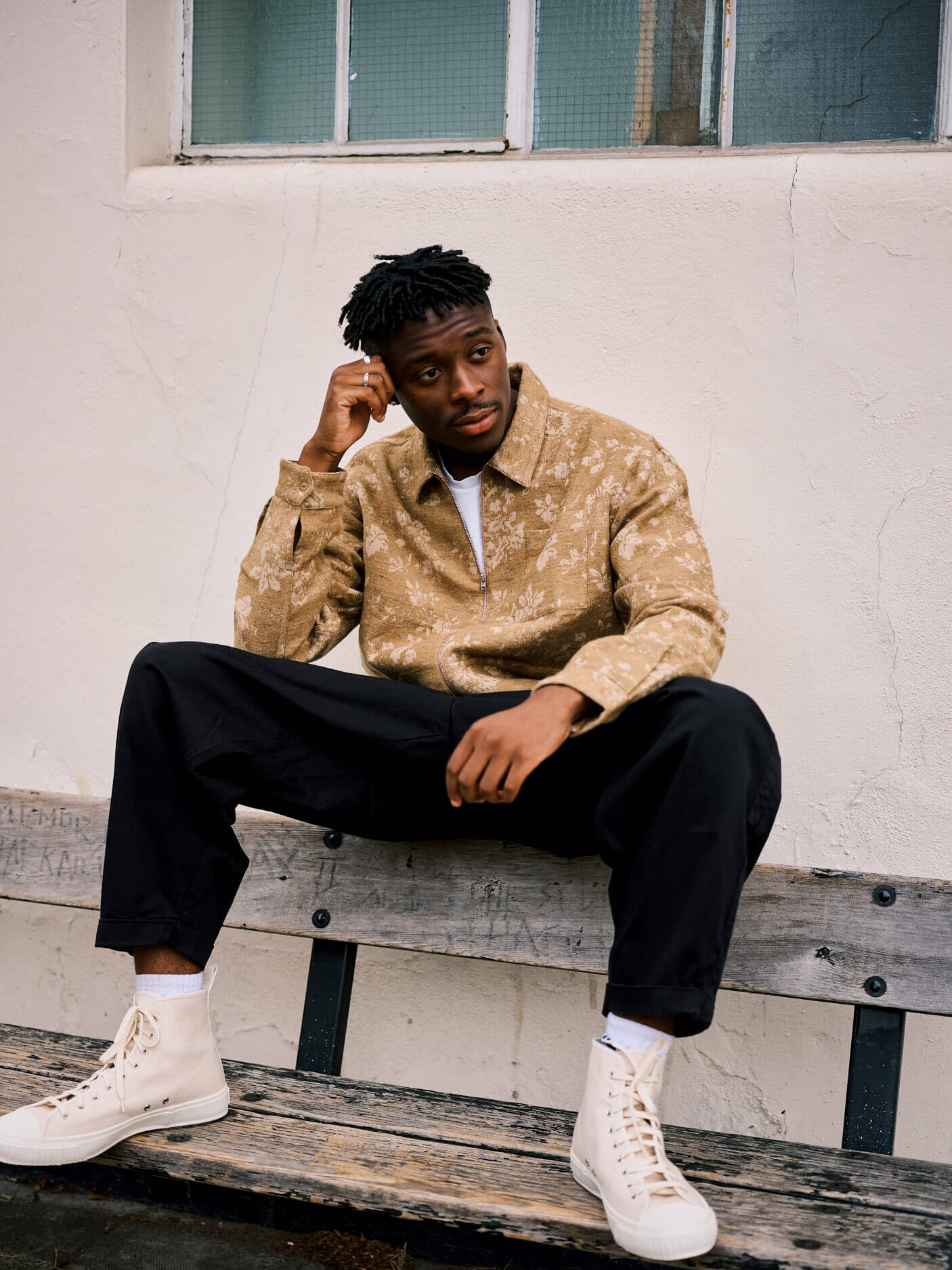 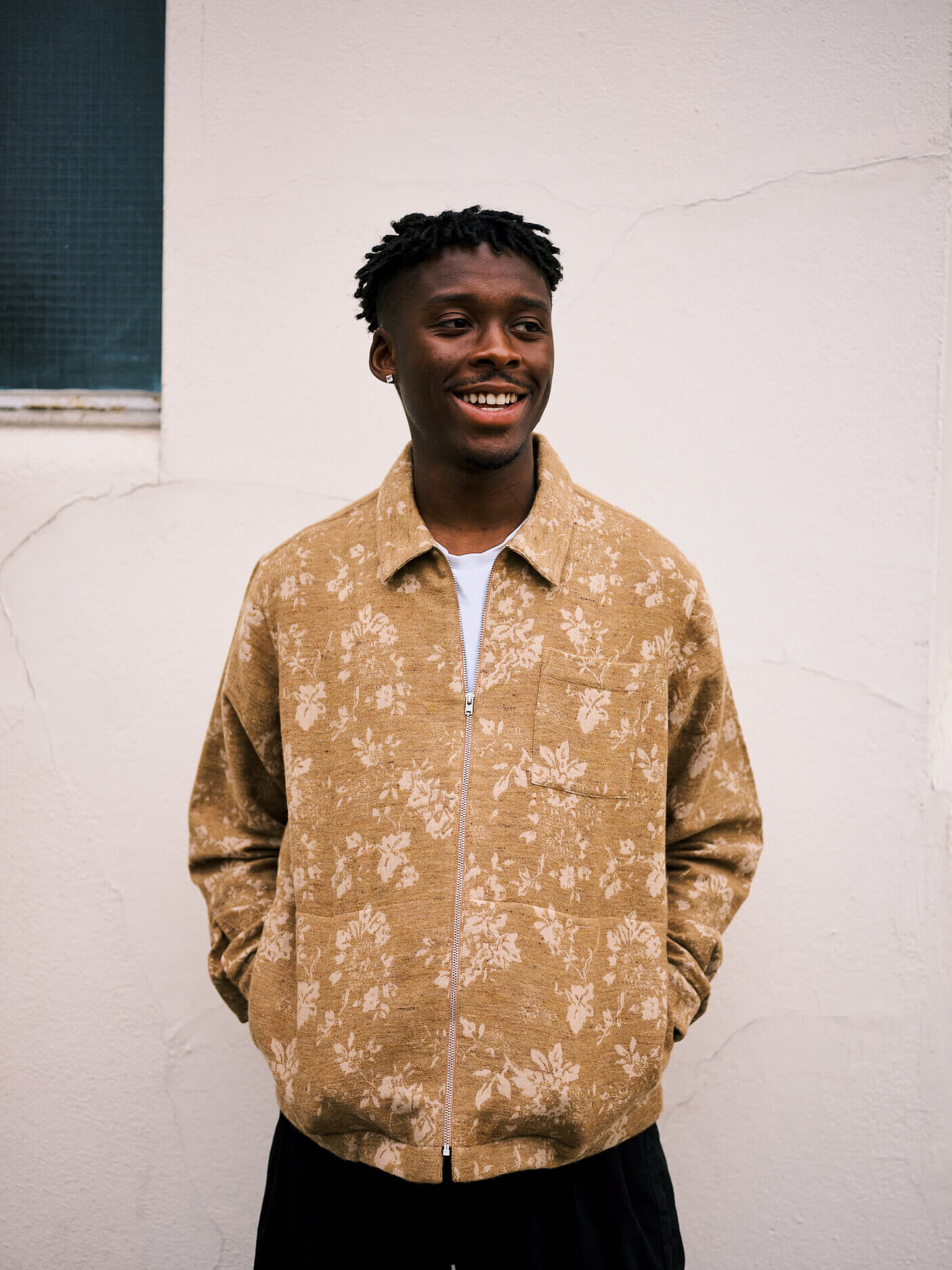 After eleven years of development, the series serendipitously came out in late 2020, after a seismic year of protests against police brutality. How did it feel to be thrust into the limelight at such a charged moment?
Well, it was all very coincidental. I don’t think anyone anticipated the events of 2020. In a way, television took on greater importance during that time, people appreciated it more. Being stuck at home may have meant that more people watched the series than otherwise would have. At least, I hope so!

Was it intimidating to play a living person?
In a way, yes! There is a ton more pressure when the person you’re playing is one of the writers and present on set. You want to make him proud and do his story justice! What was great, though, is that I could cross-reference things with him whenever I needed. 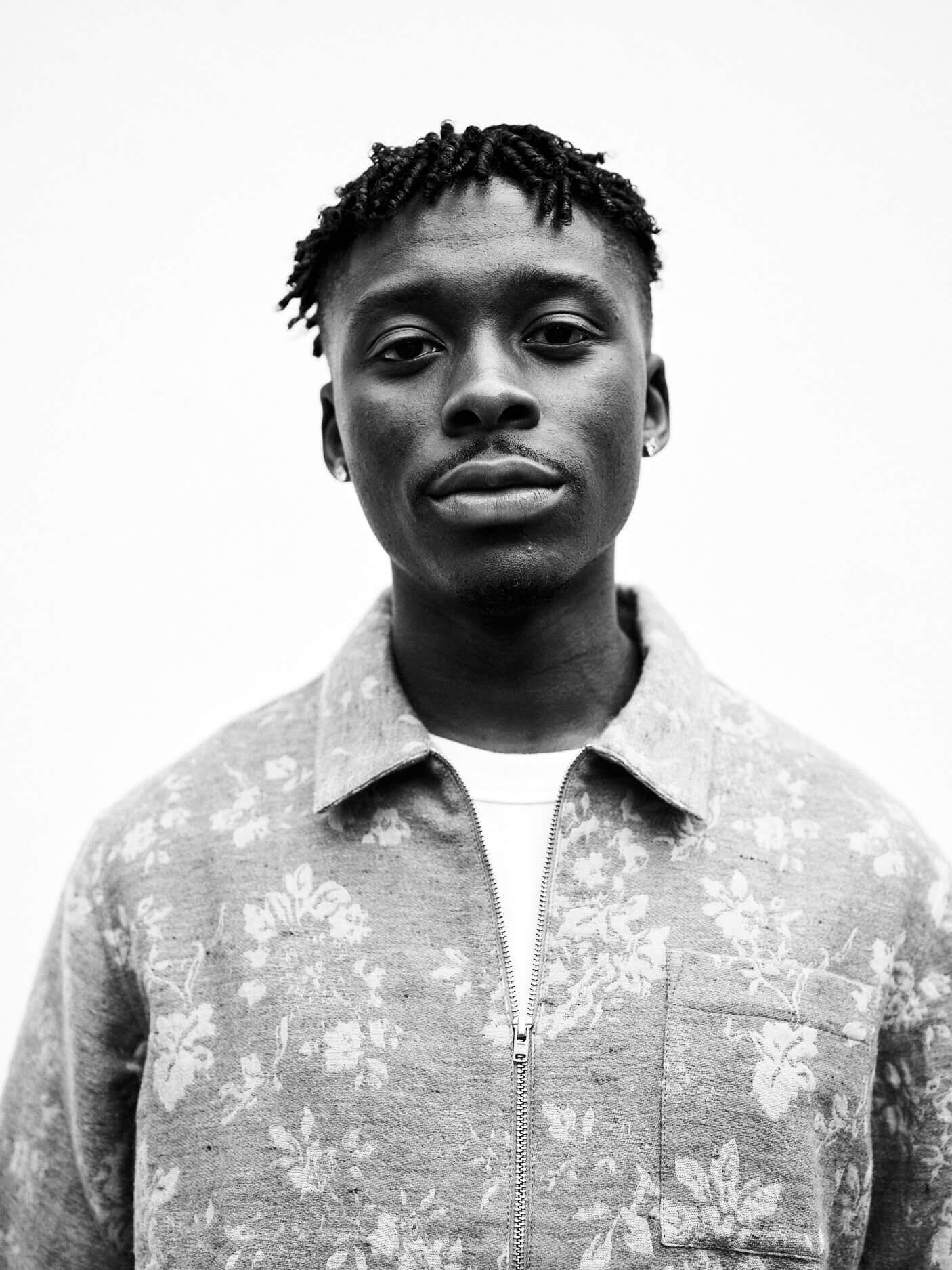 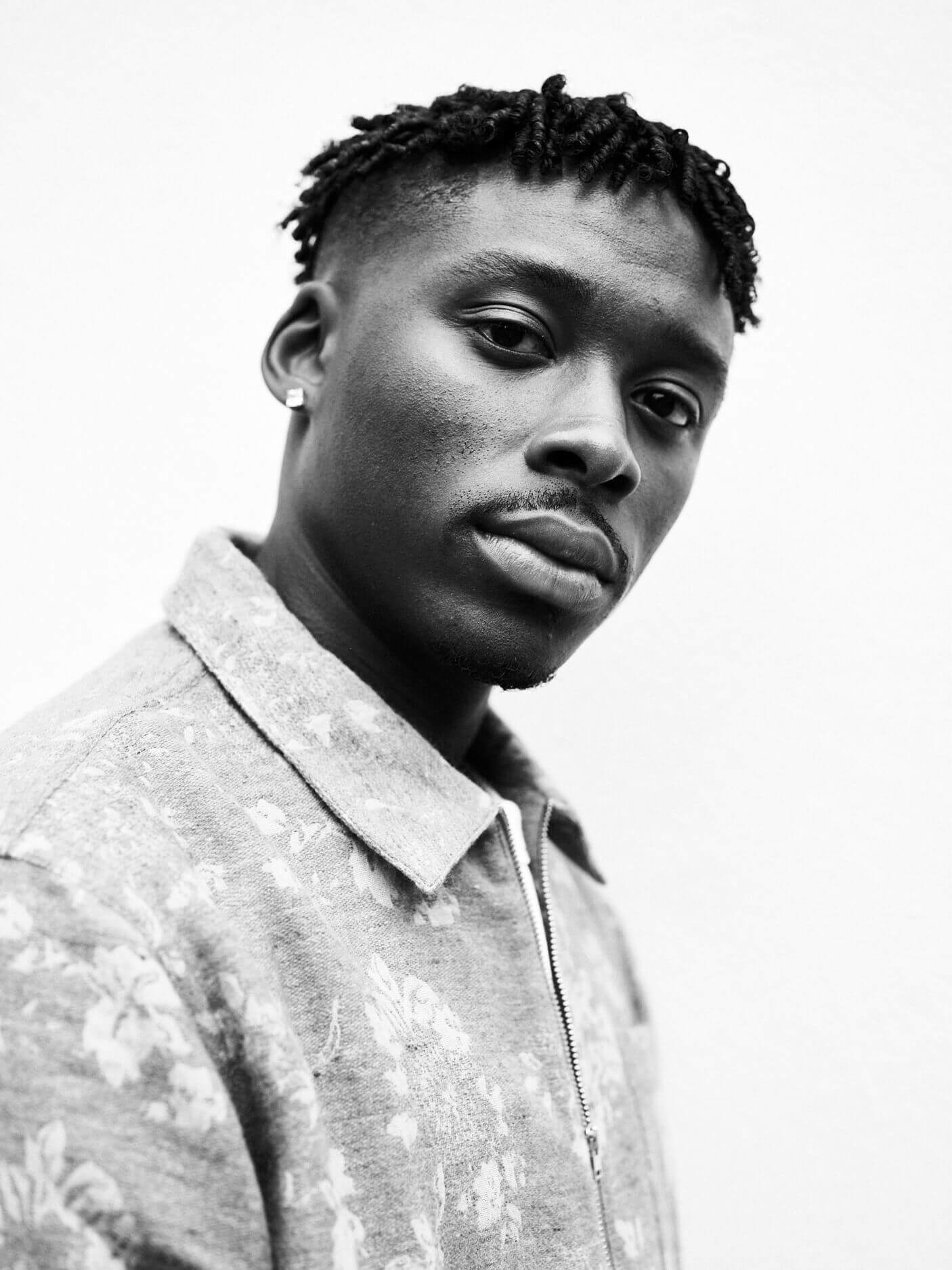 Were there aspects of Wheatle’s experience that you could relate to, despite living at such different times?
Yes, most definitely! One of Alex’s foster homes was in Shirley, Croydon and I grew up in West Wickham, Bromley, which is just a walk away. So when I was getting to know Alex and his story, I kept coming across places he’d chilled in with his mates that I’d chilled in too! That was a pleasant surprise.

What were the toughest and most joyful moments to film?
Acting out the police brutality scenes was very tough, on the body as well as the mind. It was tough getting back from that state.

My most joyful moment had to be the scene where Alex is MC-ing for the first time in his hostel, performing Uprising. That was brilliant.

Your Wheatle wardrobe was pretty swaggy and strangely current, thanks to the return of 80s dressing. How did those clothes make you feel?
I felt like the man! The shirts, the shoes, the jewels. I felt untouchable.

How has that project changed things for you?
The industry are aware of me now. They know what I’m capable of, so more people are keen to work with me. 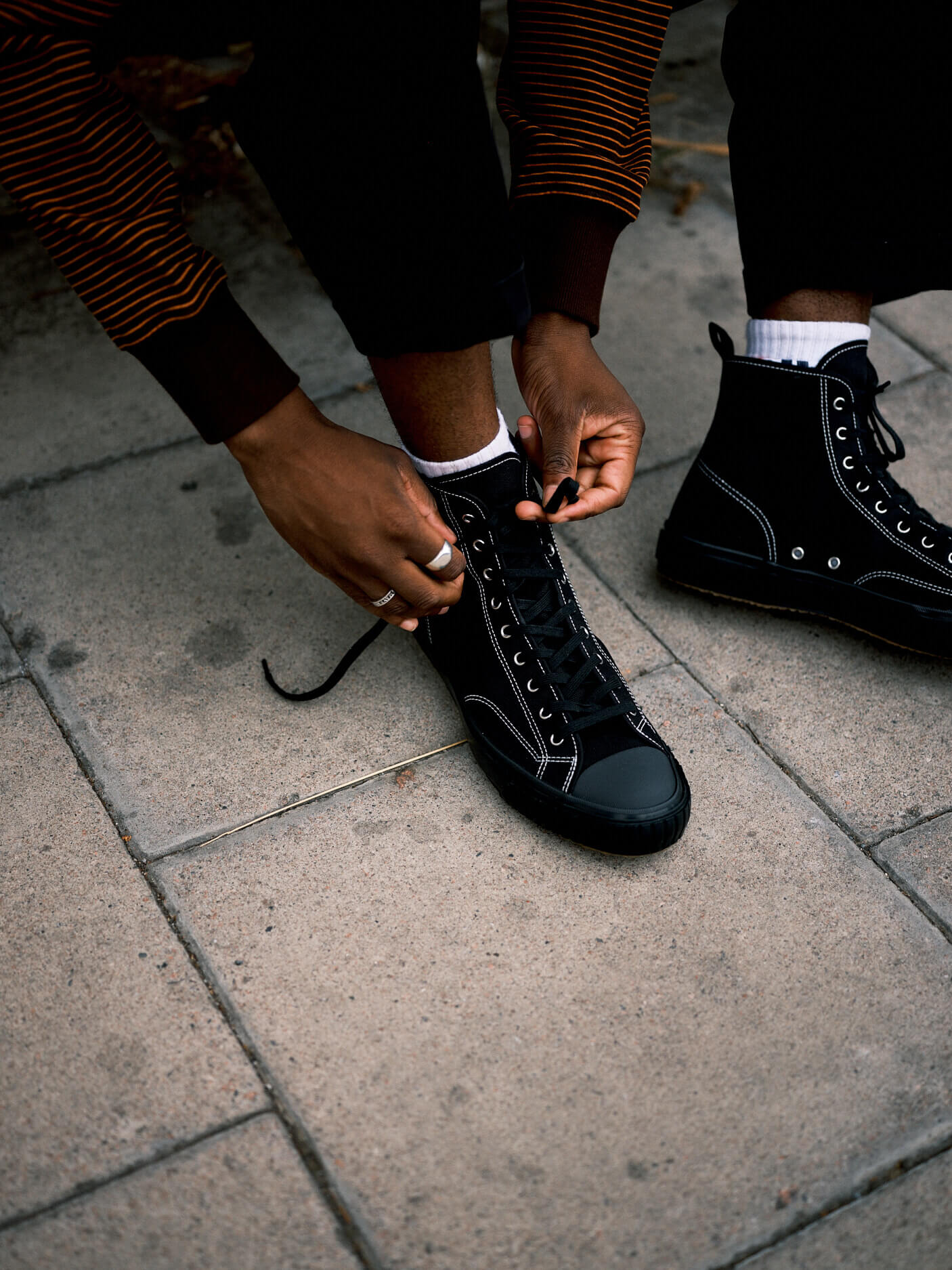 You’re also starring in Netflix’s The Beautiful Game, a film based around the Homeless World Cup, alongside Top Boy alum Micheal Ward. Can you tell us anything about that?
It’s very funny. Full of all types of characters from different places, and different walks of life. All of our characters are completely distinct but somehow they gel perfectly as a team.

Last year you created a hilarious mockumentary called who, what, where, about “an up-and-coming Drill artist whose goal is to put Tooting on the map”. What inspired that project and how did it come together?
So, that was actually a school project! I loved the idea of making my own work, so I took it to another level. I got a bunch of my mates to help film, edit and work on the project with me. At the time, I was heavily obsessed with Modern Family and People just do nothing, so I took inspiration from there. 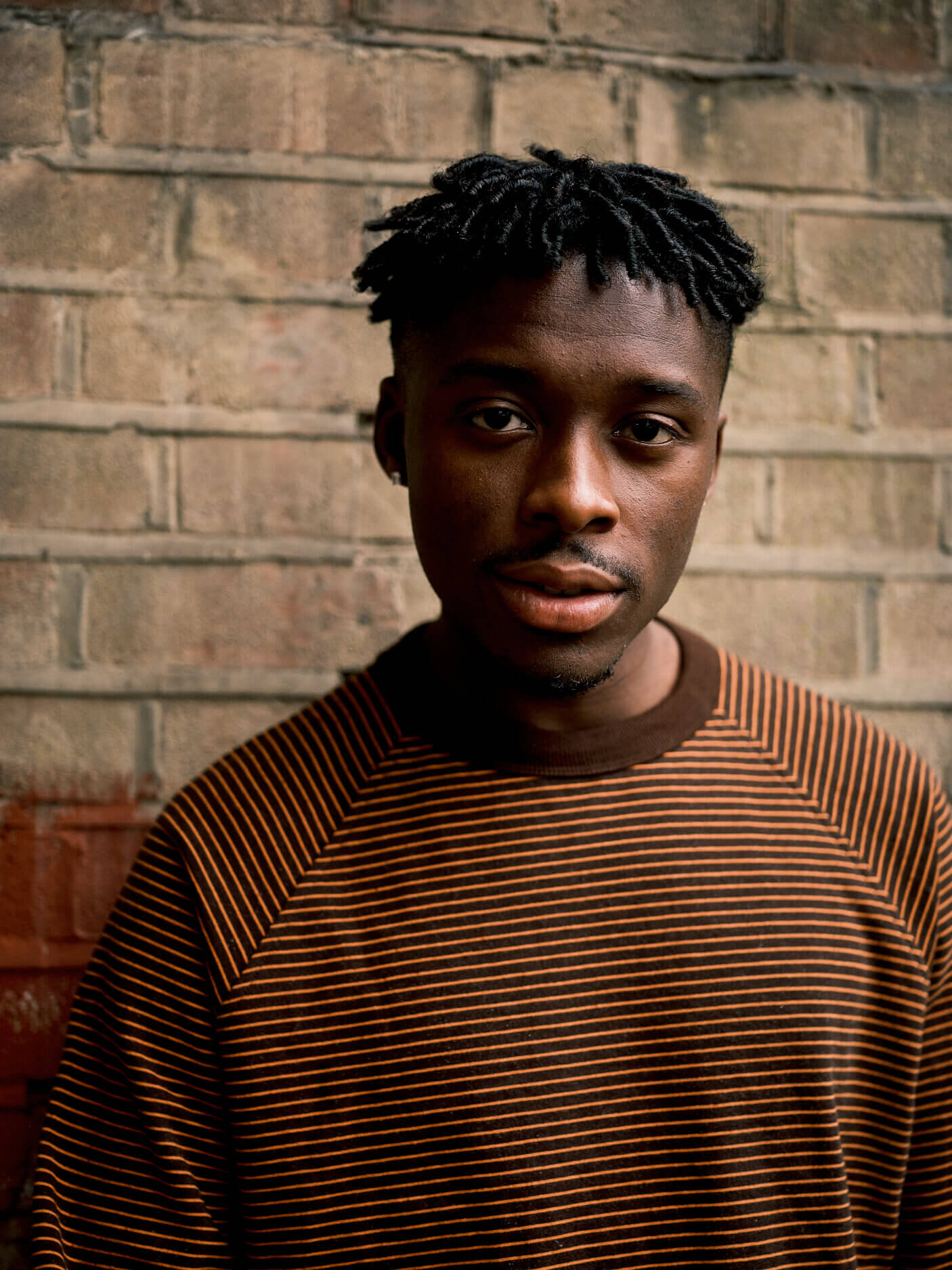 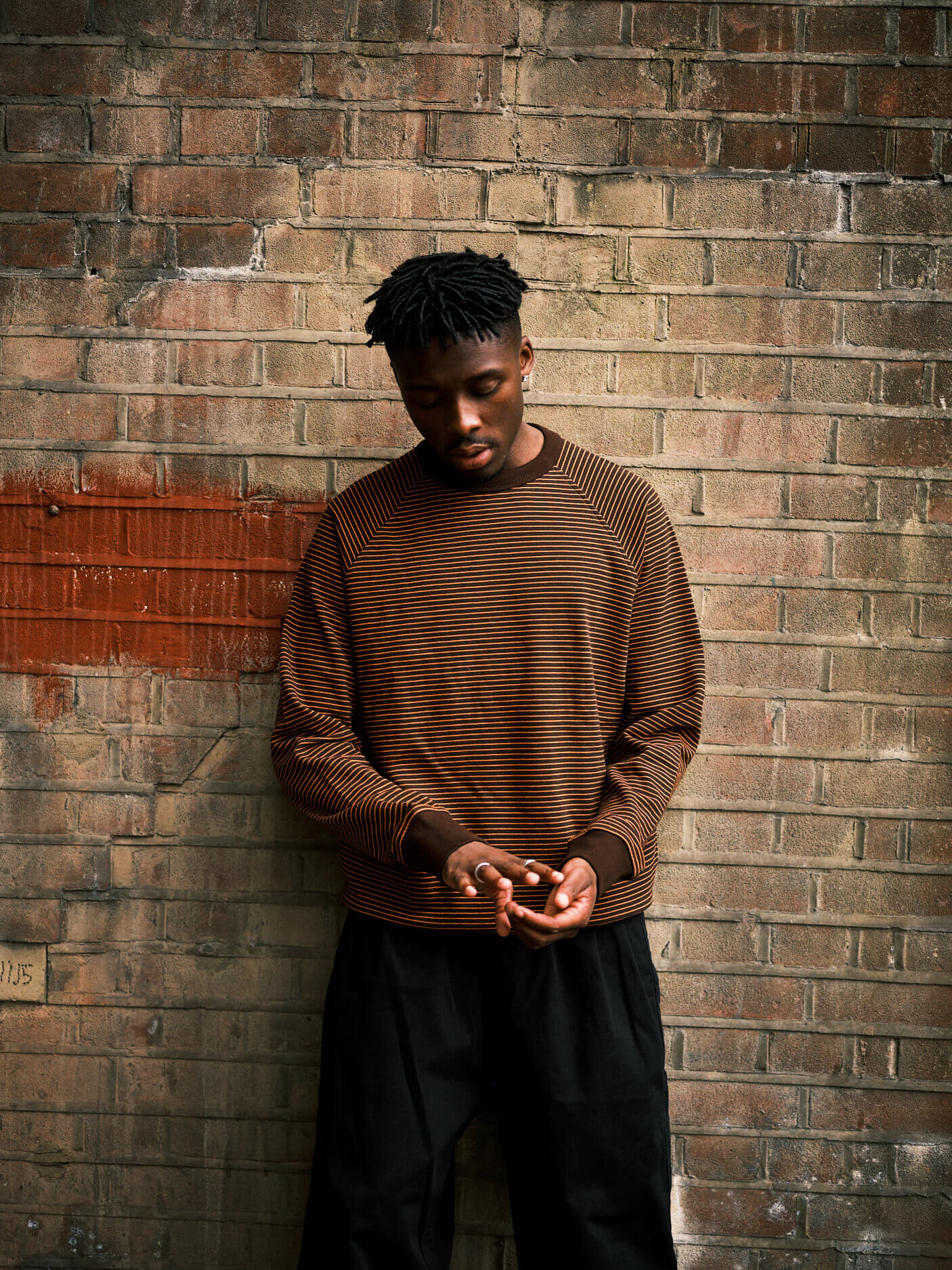 Do you have plans to do more writing and directing in the future?
I hope so! Never say never. But for now, my focus is acting.

Finally, we ask all of our Journal interviewees to complete the following phrase:

You Must Create… art.