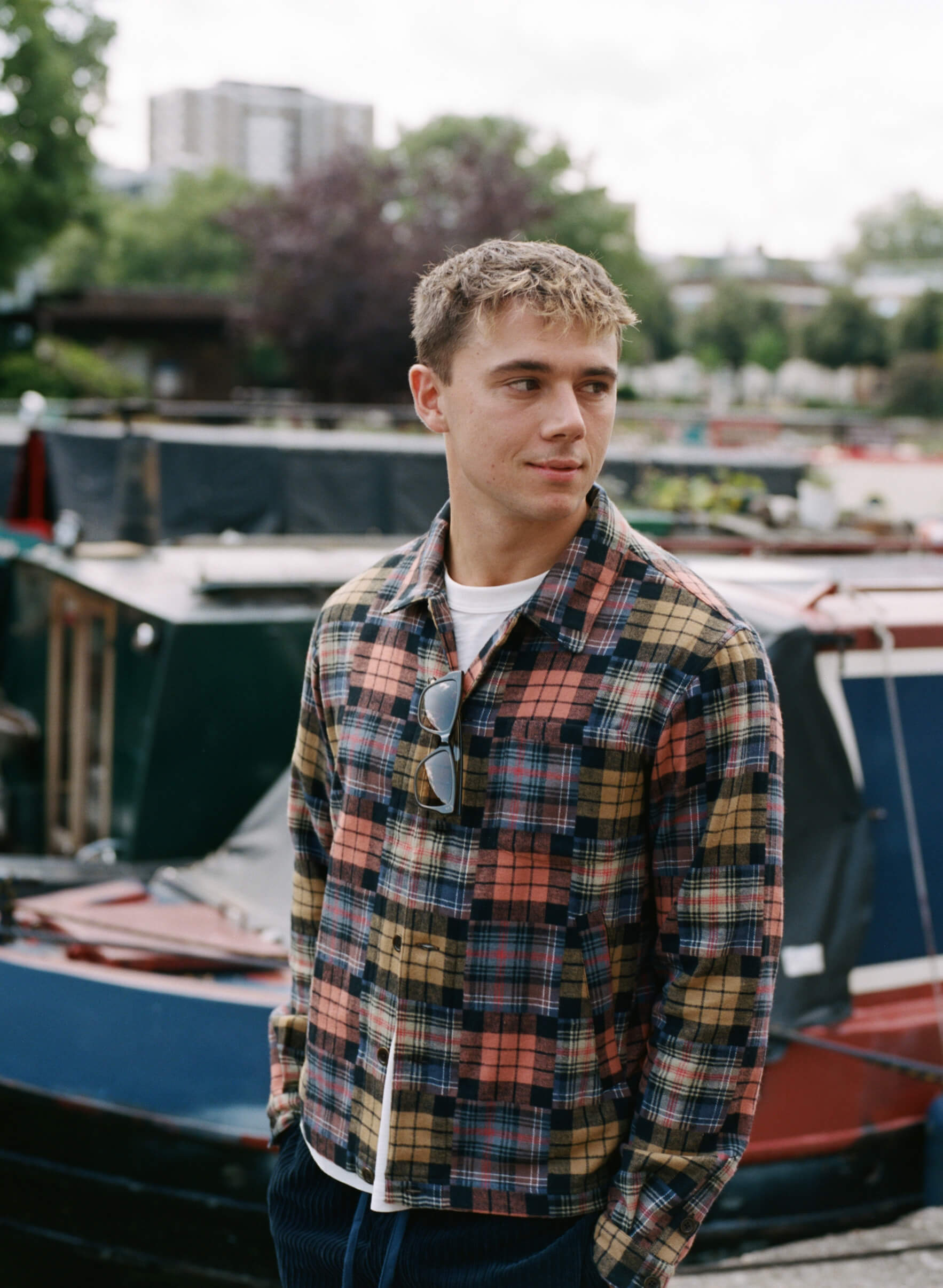 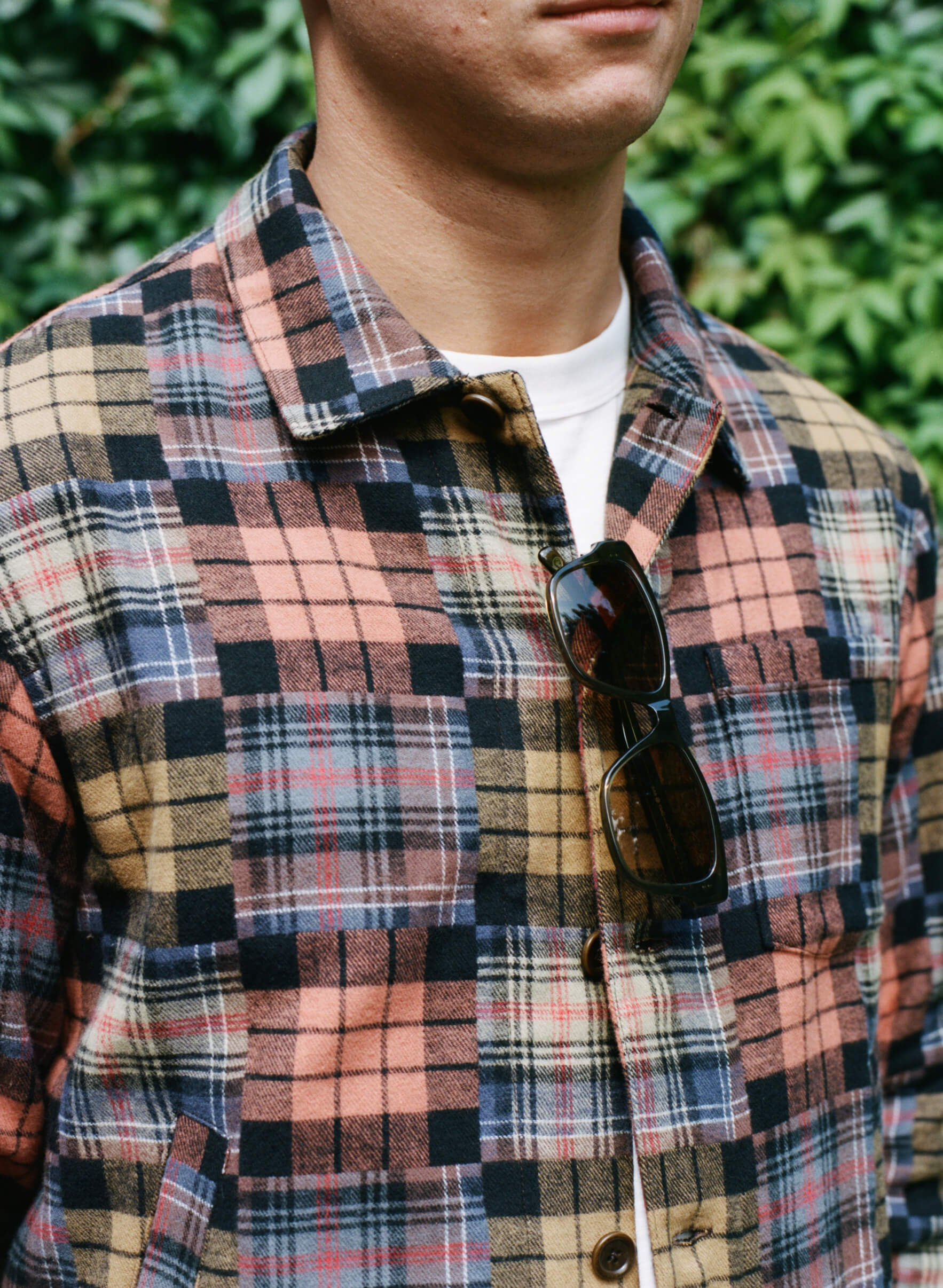 Hi Calam, really great to chat with you. And thanks for taking the time to be part of our series on the YMC journal.

Not at all; it’s my pleasure.

You’re an actor so some of our readers might recognise you even though you are still relatively new to the biz. Can you tell us what people might have seen you in?

Yeah. I left uni in 2017 and I’ve done a few things since then but people would probably know me best from last year’s BBC drama Mrs. Wilson or, most recently, Wife at the Kiln Theatre in north London.

Your parents [Finbar Lynch and Niamh Cusack] are also actors as are quite a few of your relatives. Did you always want to be an actor?

I didn’t really. Until I was 19 I was much more interested in football than acting but I’ve always loved stories. In fact one of my favourite things about football is the narrative, the drama. And I think it was a matter of time before I gave it a proper go. As a kid I really looked up to my cousin Max [Irons] so I think when he started acting professionally it made it seem like a much more real prospect.

Is it correct that Dunkirk was your first feature film? That must have been quite an experience working with the likes of Christopher Nolan, Mark Rylance, Tom Hardy, Cillian Murphy and Barry Keoghan.

I’m only just starting to realise the impact that job has had on me. The scale was mind-blowing. There were about 50 of us cast members and then 2000 extras on one set. Of course working with talent of that calibre is an amazing privilege but everything I’ve done since has felt very intimate – even personal, to some extent – which is a real gift.

You studied at Oxford University. What did you study there? Did you do any acting while you were there?

Yeah, I went from no acting to it being my world. I must have done something ridiculous like 16 or 17 plays while I was there. And I signed with my agent in my third year so Dunkirk happened while I was still at Oxford. I studied Latin and Ancient Greek which has actually given me a lot acting-wise. Lots of people underestimate its timelessness. I’m constantly amazed by how relevant it is. Take a show like Top Boy, which I love; the second series reads like pure Greek tragedy.

You mentioned Mrs Wilson earlier. You played the son alongside Ruth Wilson who plays your mother. She plays her own grandmother who was married to a polygamist. It’s an extraordinary real life story. How did you prepare for the part?

That whole show and its success was down to Ruth. She was phenomenal and the levels of commitment, professionalism and determination she brought to the set were infectious. Thankfully my real dad isn’t a bigamist but there were lots of things I had in common with my character. Playing opposite Ruth in most of my scenes made life very easy; she’s so truthful that you can’t help but respond to what she’s doing. Richard Laxton, the director, is also amazing, and the actor playing my brother, Otto Farrant, is now one of my closest friends.

And you were also in the second series of Derry Girls. That show has been really popular and it’s had rave reviews. It looks like everyone is having a great time on set. What was it like to be part of it?

I never met my grandma but she was from Derry so that one was for her! Hopefully she avoided too many characters like mine when she was growing up. No, but seriously that was a lot of fun. What a great cast and crew. I don’t think I’ve ever felt so welcome on a job. Dylan [Llewellyn], who plays James, is a big Crystal Palace fan so I’m hoping we (Arsenal) smash them in October.

You’ve already done a bit of theatre, TV and film. Do you prefer one over the others? What experience do you take away from them and how do they each feed into one another, if indeed they do?

At this stage it’s all about learning so that means doing all three. There’s something really rewarding about the immediacy of theatre but I’d love to do more screen work in the next couple of years.

What have you got coming up next?

I’m shooting a remake of Black Beauty in South Africa in October alongside Kate Winslet and Mackenzie Foy. Ashley Avis has written this new version and is also directing so I’m really looking forward to it.

Acting always seems like such as difficult profession to break into. What advice would you give to anyone who is thinking about becoming an actor?

I remember my dad saying that you can’t just want to be an actor, you have to need to be one. I buy that. It can be a difficult, unpredictable job but if you know you’re good and you work hard I think you’ll get what you want. 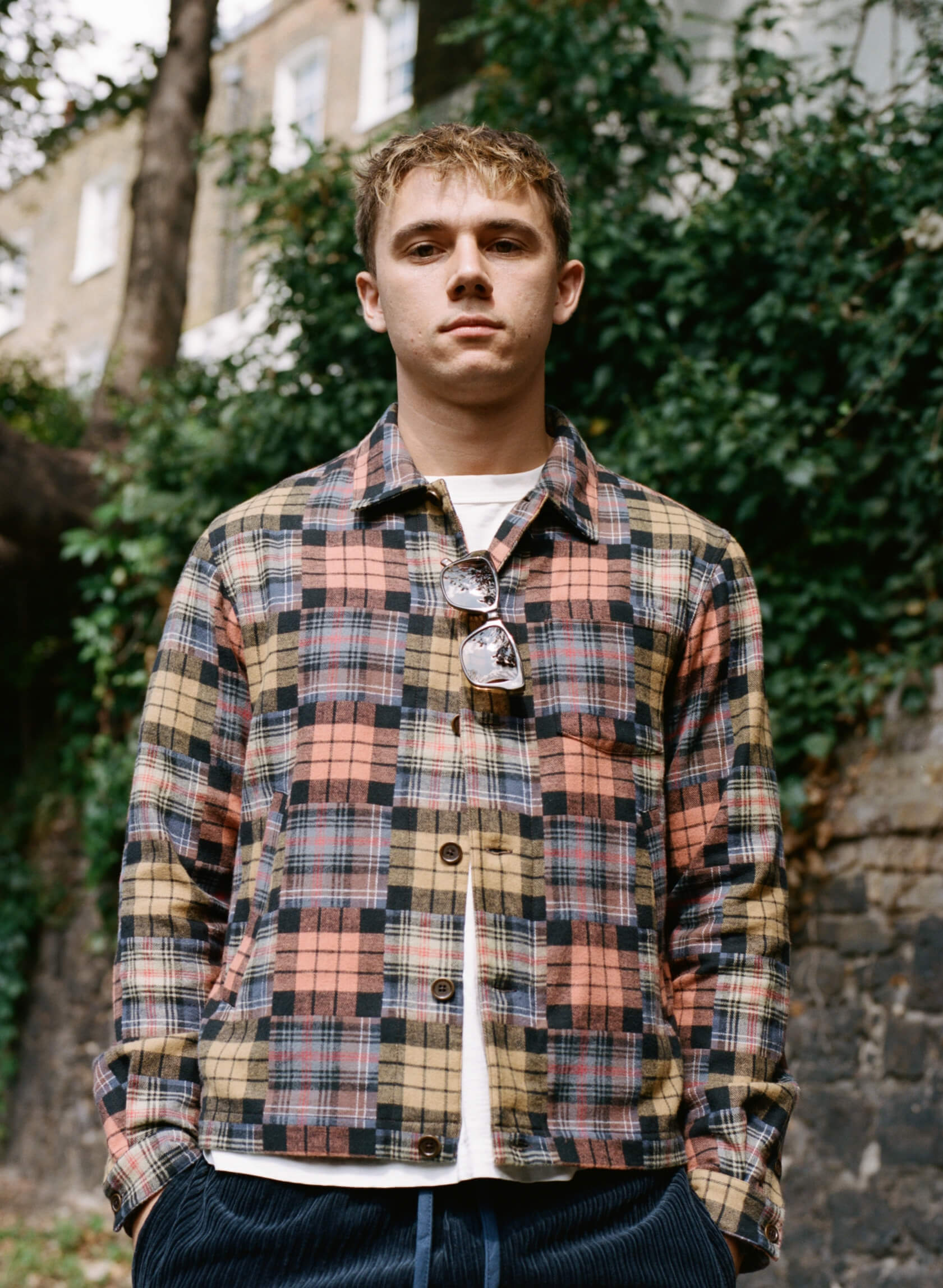 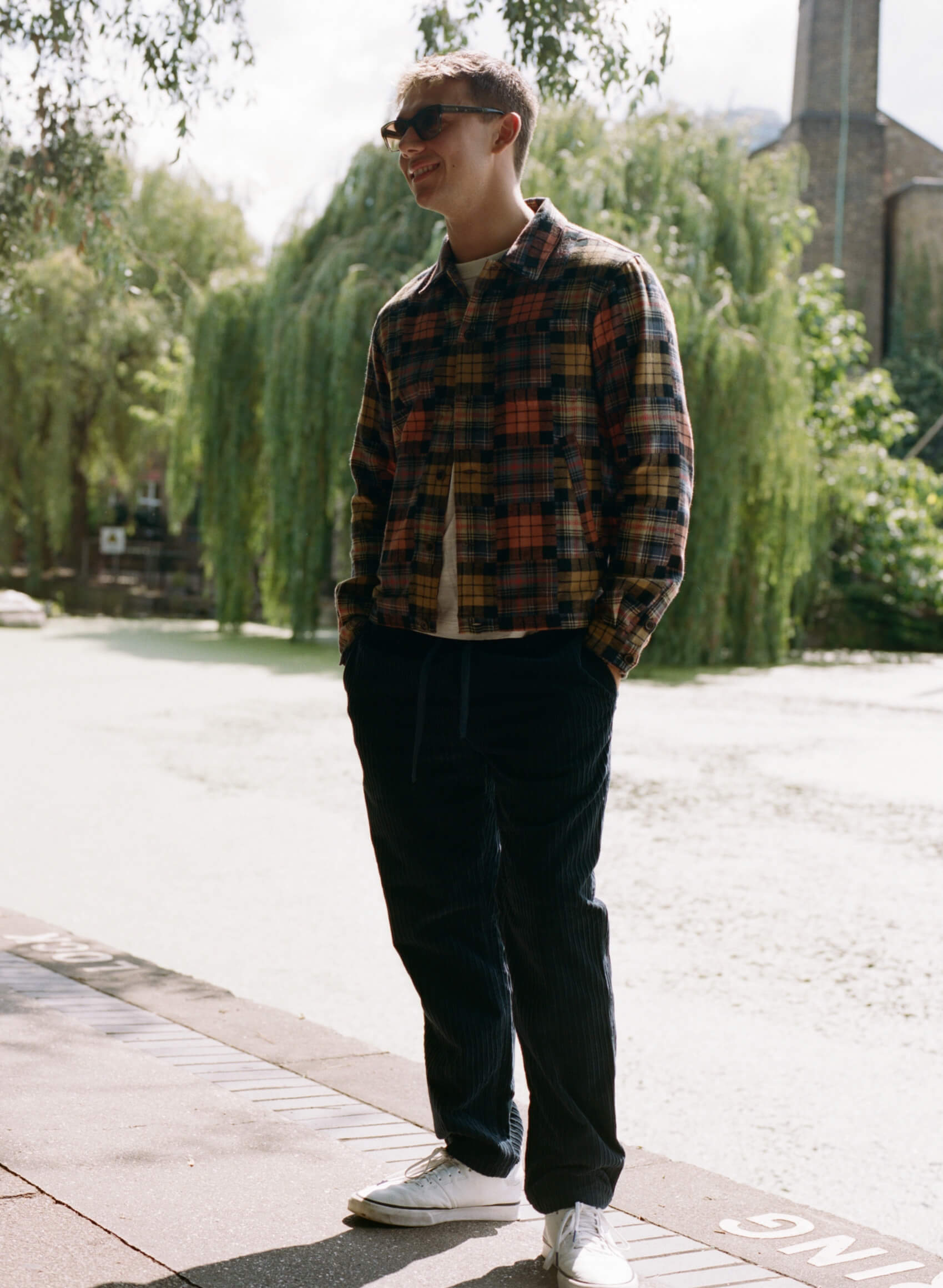