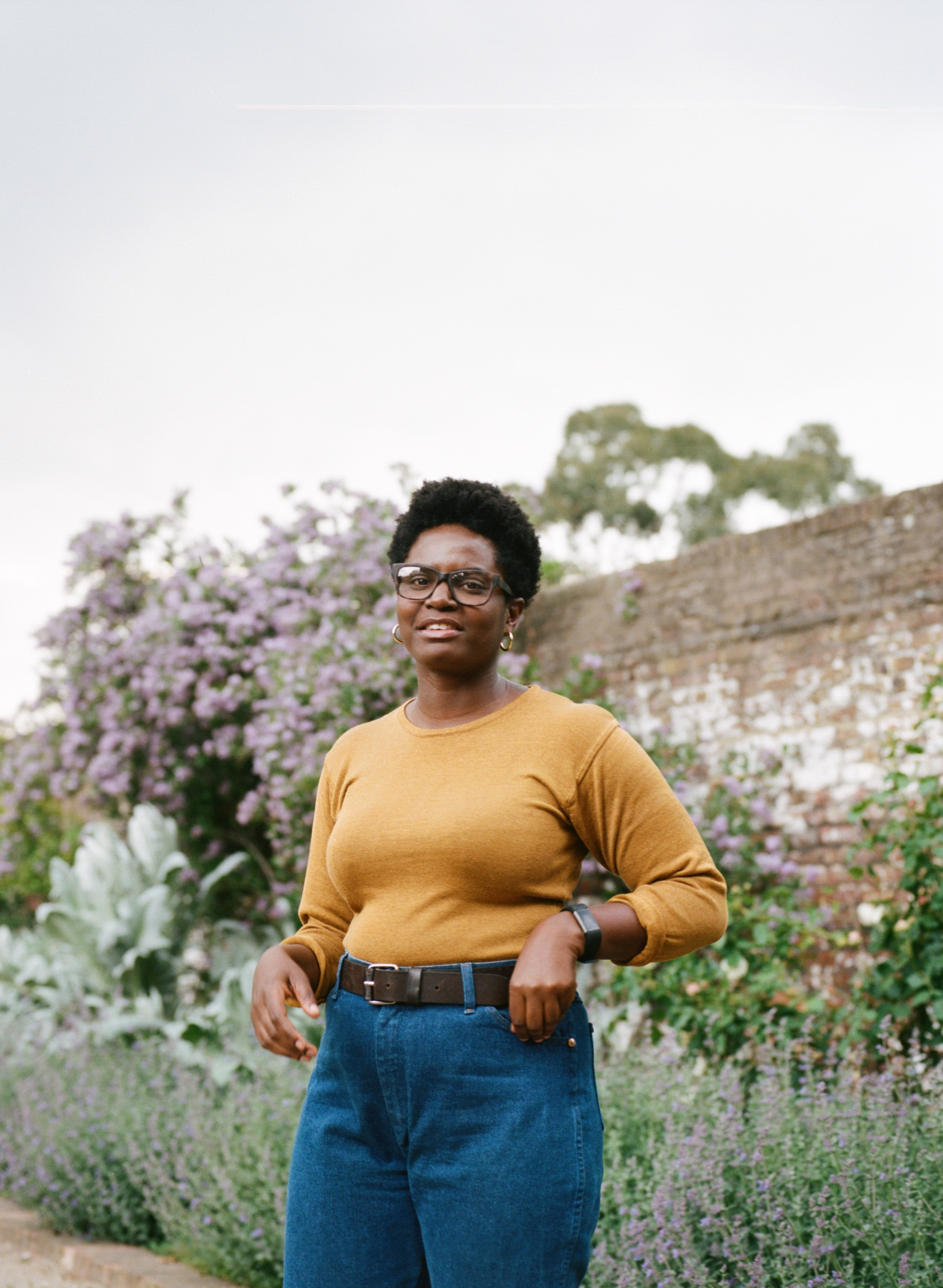 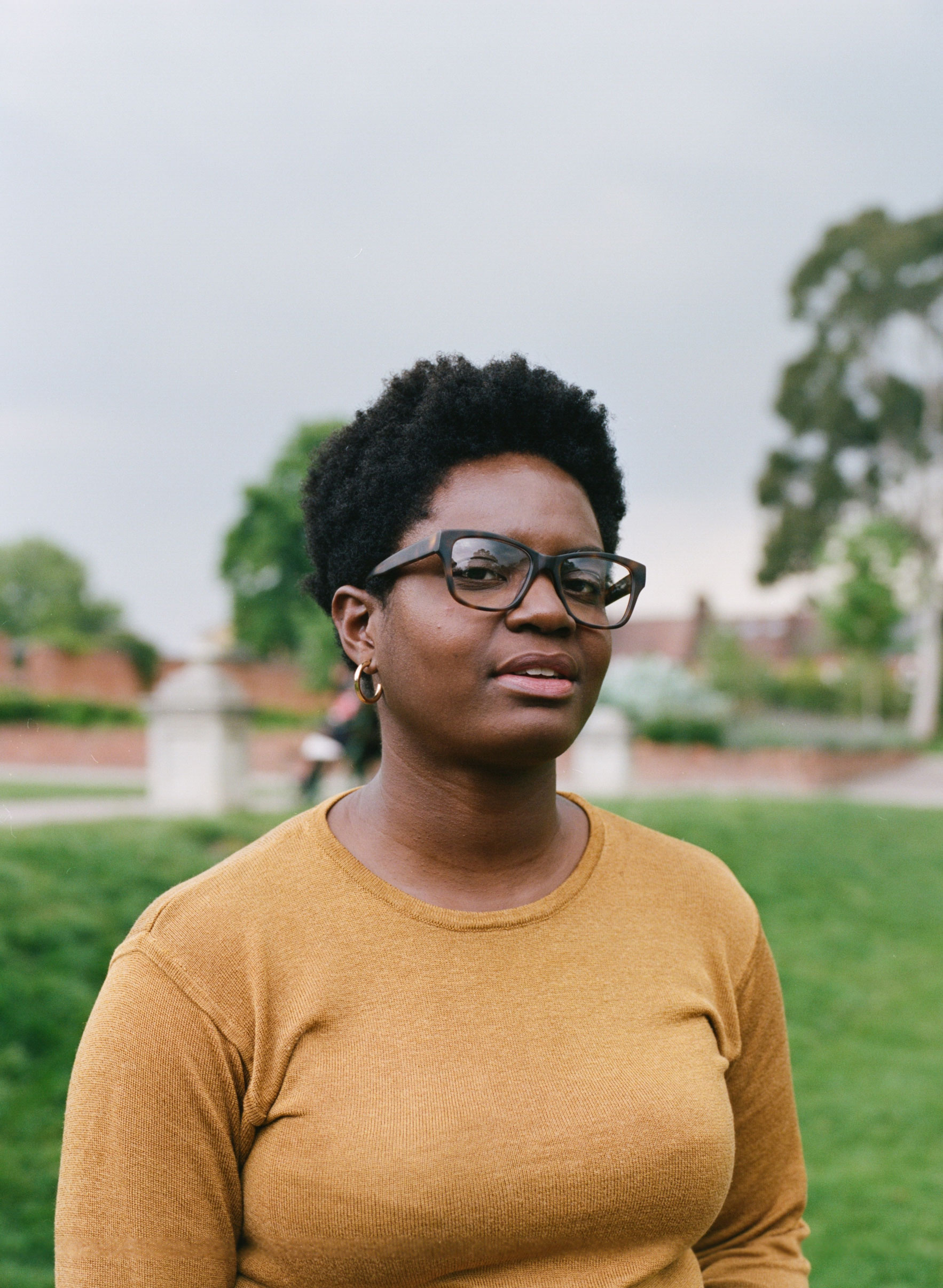 Reni Eddo-Lodge is a London based writer and podcaster. She has gained worldwide recognition for her interesting, contemporary views on feminism and structural racism in modern society. In 2017, her debut book Why I’m No Longer Talking to White People About Race won both the Foyle’s and Blackwell’s Non-Fiction Book of the Year. As a journalist, her work has appeared in several publications including the New York Times, The Guardian, the Independent, Daily Telegraph, BuzzFeed, Vice, i-D and Dazed & Confused. In 2018, Eddo-Lodge started her own podcast: About Race.

Hi, Reni. Thank you for taking the time to speak with us; it’s a real privilege. I’d like to start by asking about your podcast, About Race. It has been praised by everyone from Wired magazine to The Guardian. Can you tell us a little bit about it?

The podcast is about race and racism in Britain and the aim was to carry on the conversations that my book had started. Many of the topics [in the podcast] were on the cutting floor of the first draft of my book. I’ve always been into well produced, deep-dive, journalistic-style podcasts but didn’t have the audio production knowledge to do one of my own. Renay Richardson, an independent producer and founder of Broccoli Content, approached me when my diary was clear enough to make it happen.

The book you mention is called Why I’m No Longer Talking to White People About Race. It had incredible reviews. Marlon James [author of A Brief History of Seven Killings] said, “This is a book begging to be written.” Praise doesn’t get much higher than that. Can you tell us a bit more about it and why you felt a need to write it?

I was a feminist and anti-racist activist for years and, in 2014, after many years in the movement, I wrote a blog post that resonated with people around the world titled ‘Why I’m No Longer Talking To White People About Race’. It was informed by my depressing and frustrating experiences in seemingly progressive feminist activist circles. I wrote the book because I was tired of being told racism wasn’t a problem in Britain.

Can you tell us a little bit about your background? How did you get into writing and, more importantly, what triggered your determination to address issues around racism, feminism and equality?

I’ve always been writing, from diaries to Myspace bulletins. When I was 19, I set up a blog to write explicitly about political stuff. That time coincided with my first steps into feminist activism, which in turn was triggered, amongst other things, by getting tired of sexism and street harassment while I was living in the world as a young black woman. I came across feminist texts at university and felt they were speaking my language. My writing came along for the journey.

Social media is only as harmful as the privately-owned, largely unaccountable tech companies that own them allow them to be. I certainly don’t think of social media as a town hall-esque public space. If you’re doing creative or activist work on social media I think you should move it on to a platform you own as soon as you are able to. Regarding social attitudes and public discourse in general, it’s important to remember that social media websites are rather manipulative of our emotions and tend to prioritise our engagement at any cost. I’ve been divesting from these platforms in recent years because of this.

Do you think of the future is positive or negative? There seems to be so much hate, fear, mistrust and misunderstanding around at the moment. How do we break this cycle?

The final chapter of my book is titled ‘There’s No Justice; There’s Just Us’ for this reason. We’ve got to model the world we want to see. I wrote the book I felt needed to exist.

I used to be commuter cyclist; it was a decision I initially made because I couldn’t afford to take public transport. I kept it up because I enjoy the autonomy and freedom of relying on my bike and physical fitness rather than waiting for the bus. Now I mostly cycle in green and pleasant spaces for fun and convenience.

What are you working on now and what’s next for you?

I’m currently enjoying having the freedom to read, write and research at my own pace after a couple of years of touring my book extensively.

About Race, Reni’s podcast is available to listen to at aboutracepodcast.com 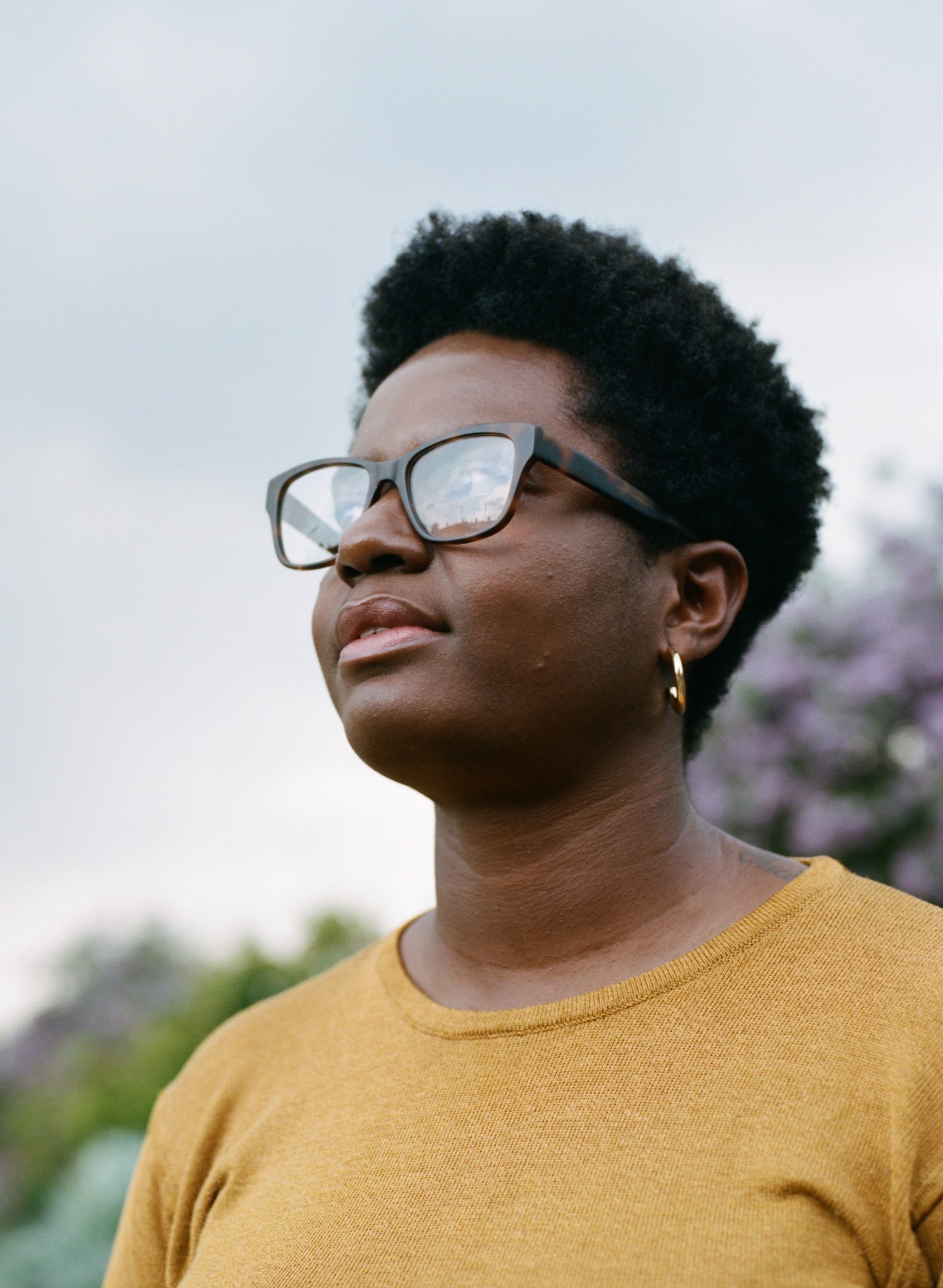 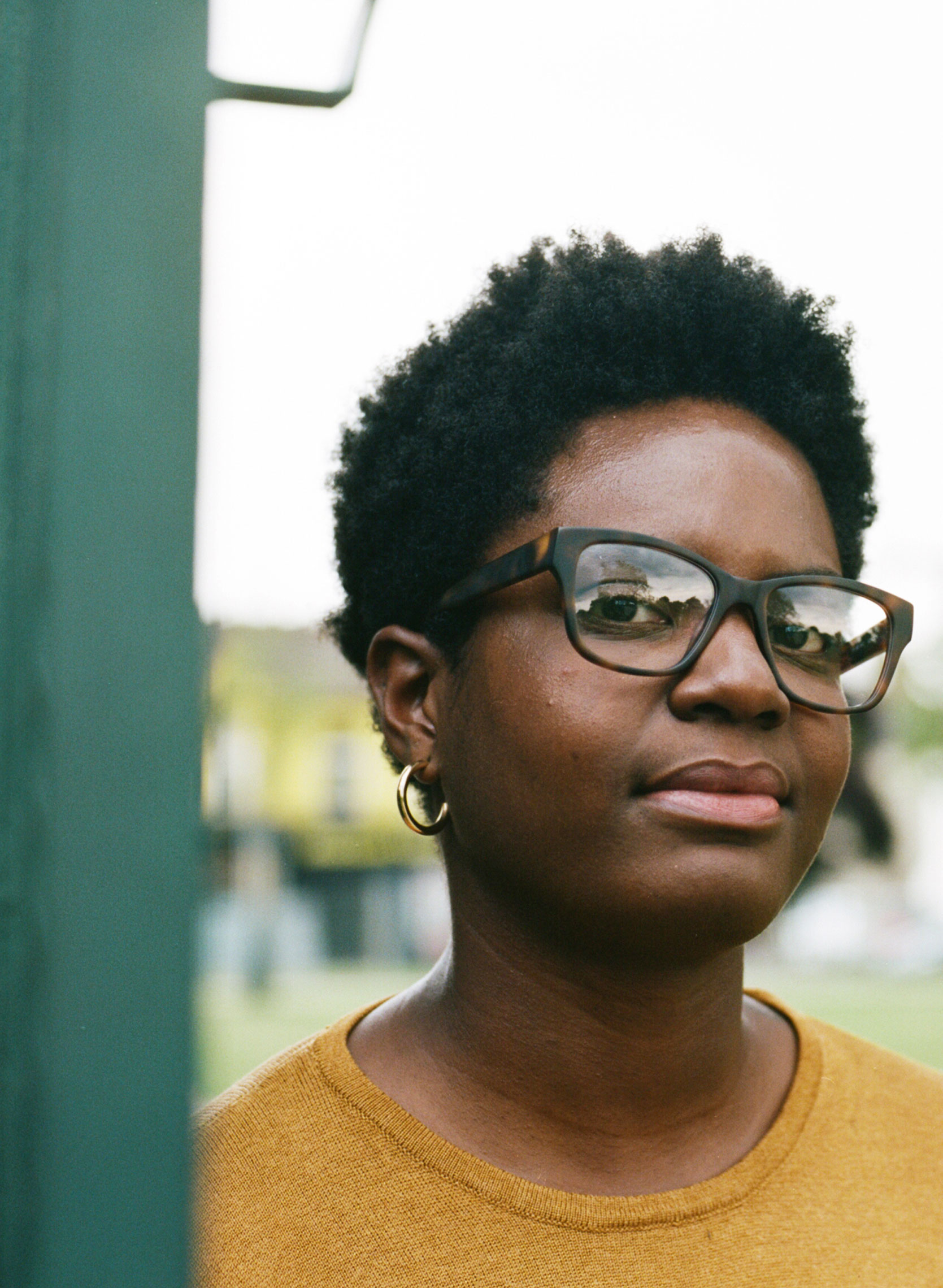