Founded in 1920, Farah became a fashion staple in the 1970s, coveted by soulboys and rude boys alike. Admired for its slim-fitting trousers and smart silhouettes, the stylish fashion brand was also adopted by the mods of the era. And from the ’90s into the new century, Farah regularly adorned the musicians of the day, as the live music scene reemerged. And each generation continues to find its own unique ways to interpret this classic label.

In recognition of this landmark year, YMC has created a 15 piece collection in collaboration with Farah that both acknowledges and celebrates its cultural history. Taking inspiration from the music and the scenes, as well as the characters who have donned the styles previously, YMC pays homage to the rude boys whose sleek and elegant styles were expressed through their Farahs. 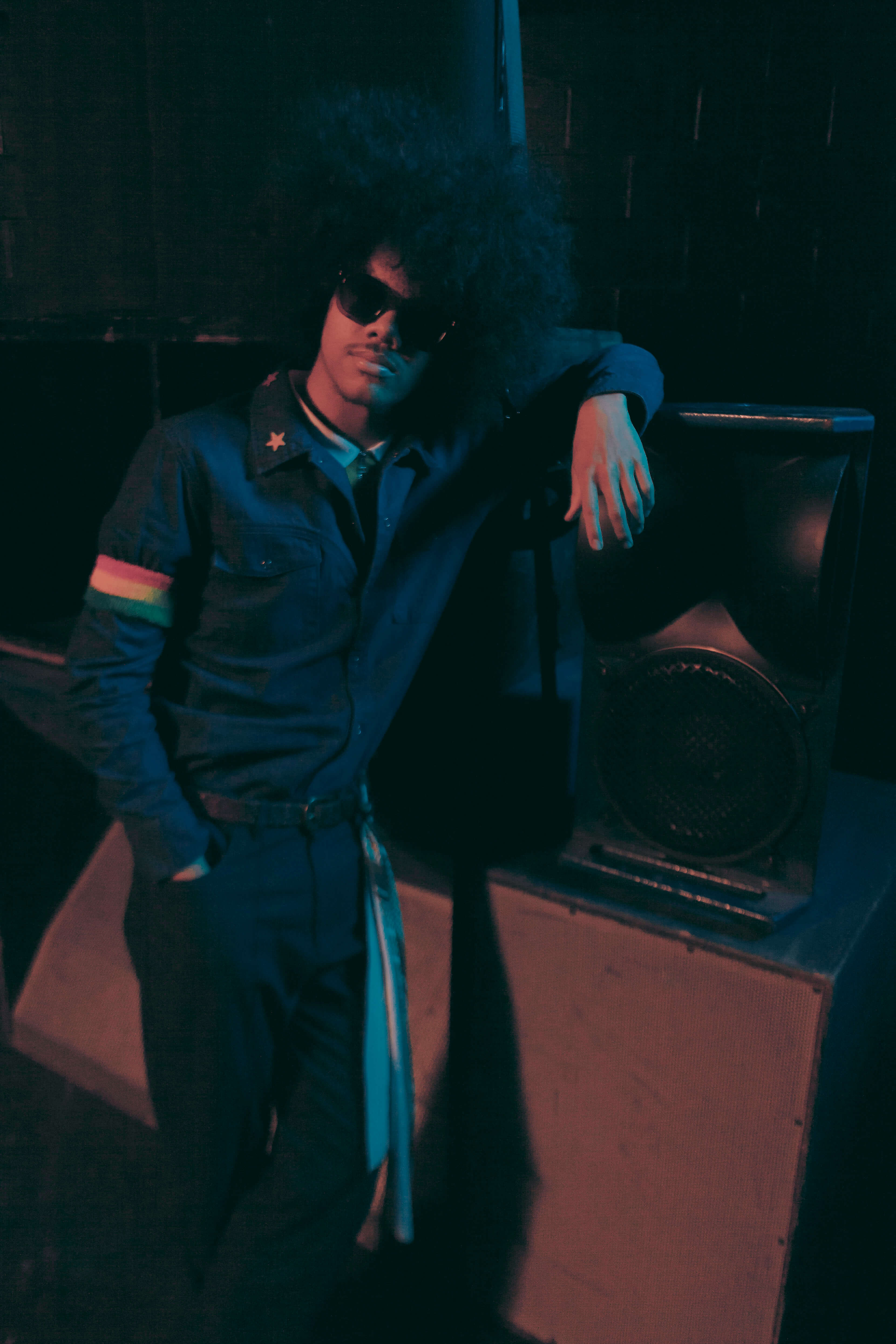 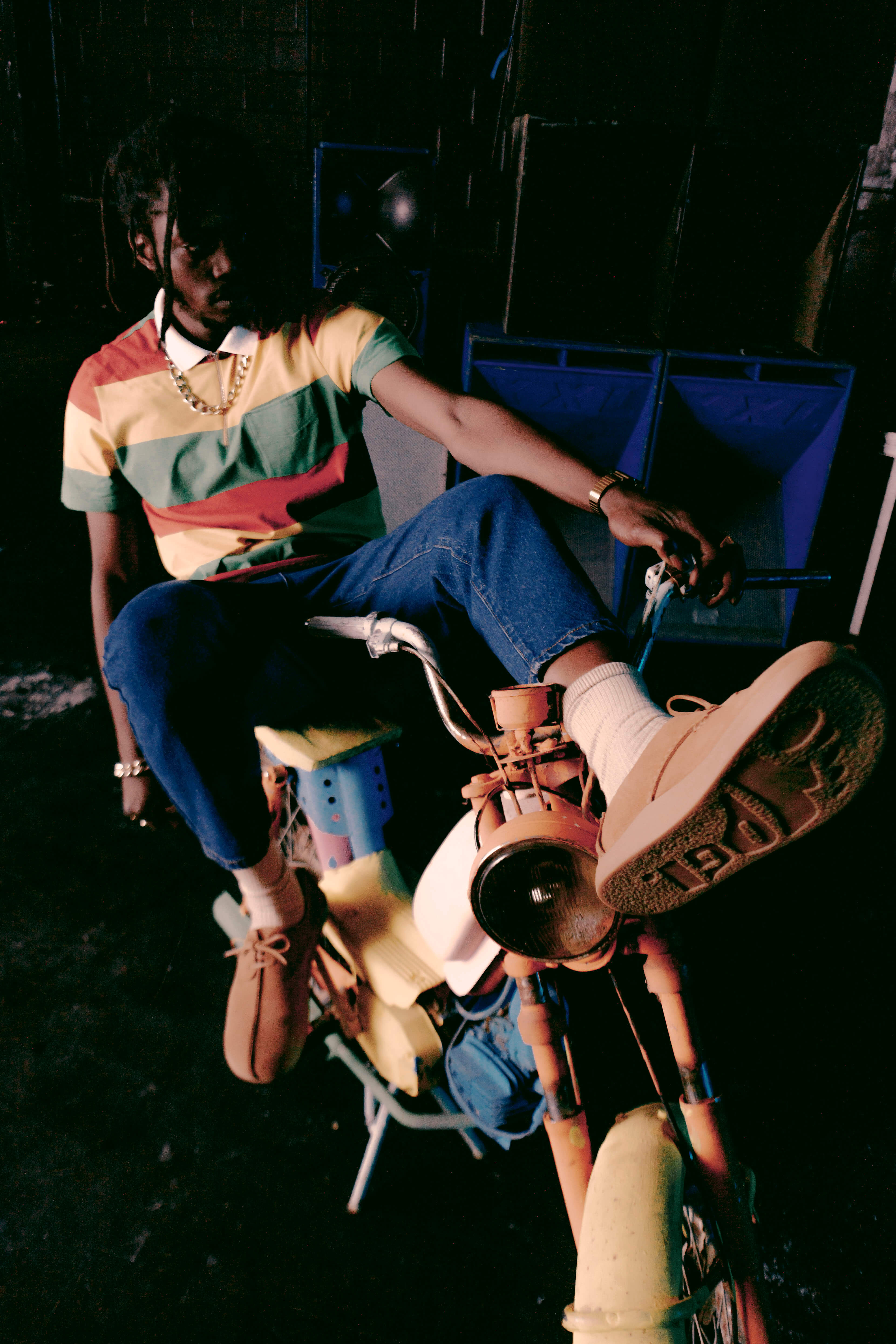 “Farah means lots of things to lots of people – but for me, it was always rude boy. The sharpness of the classic trouser with the iconic yellow tab was everywhere at blues parties and sound clashes.” 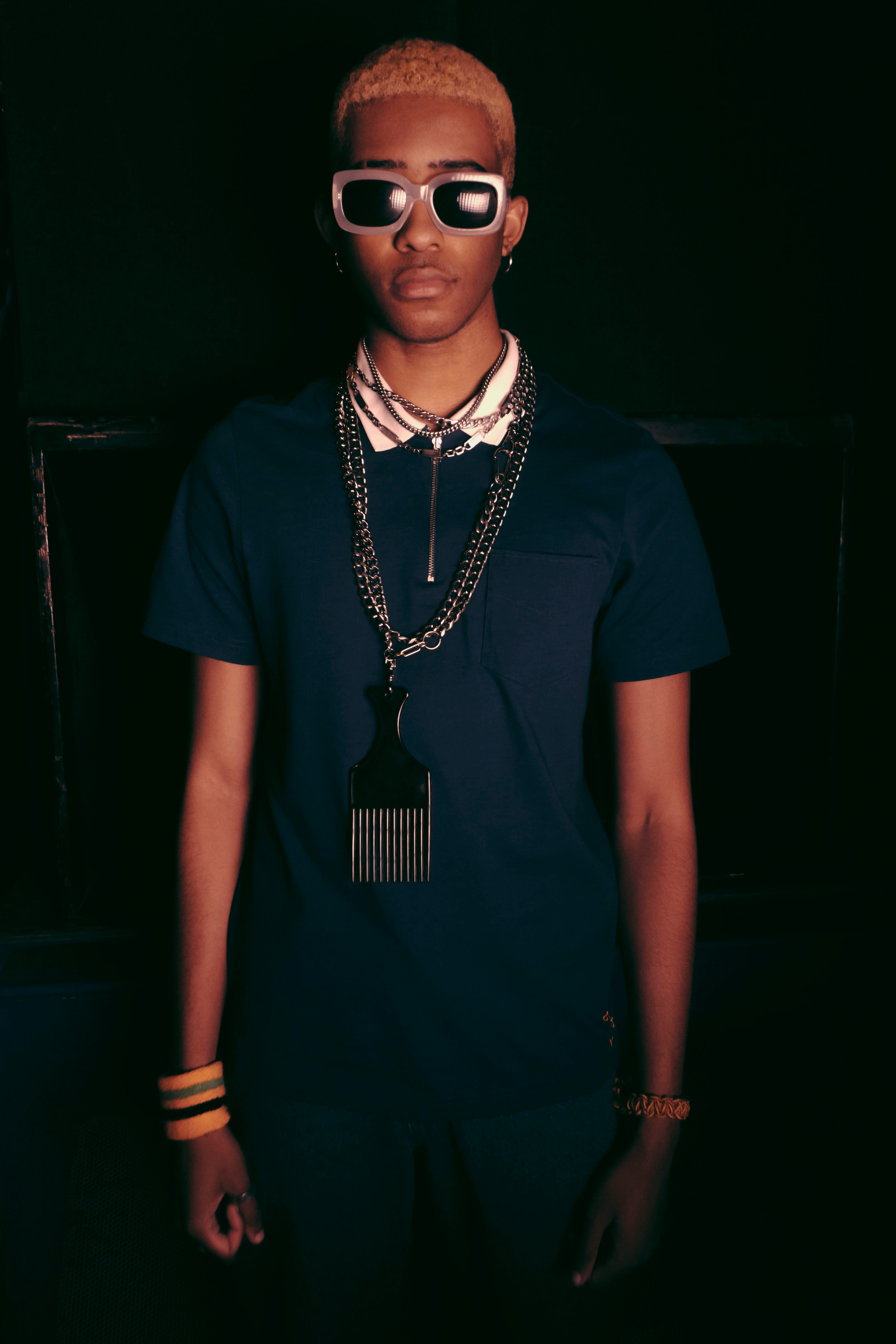 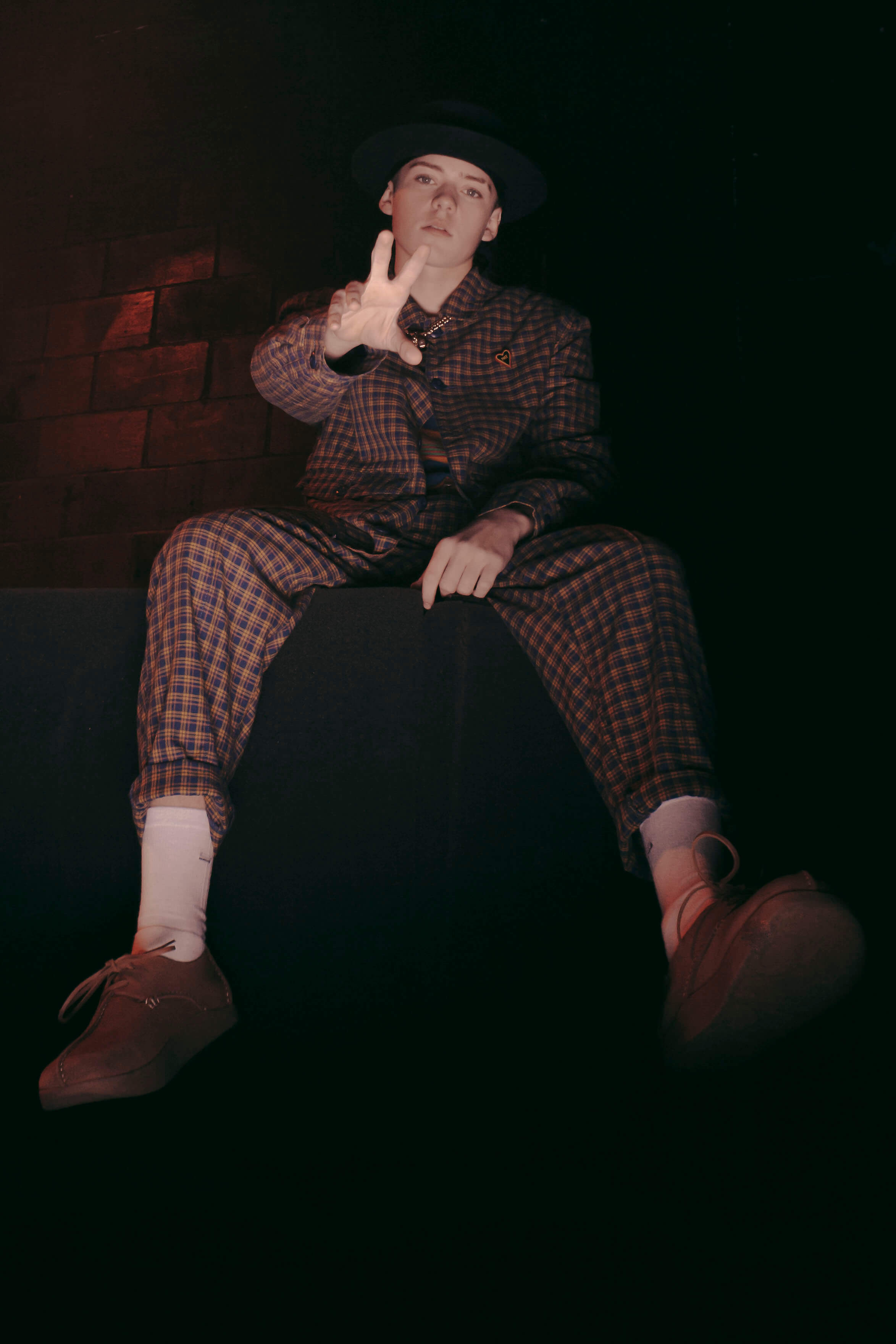 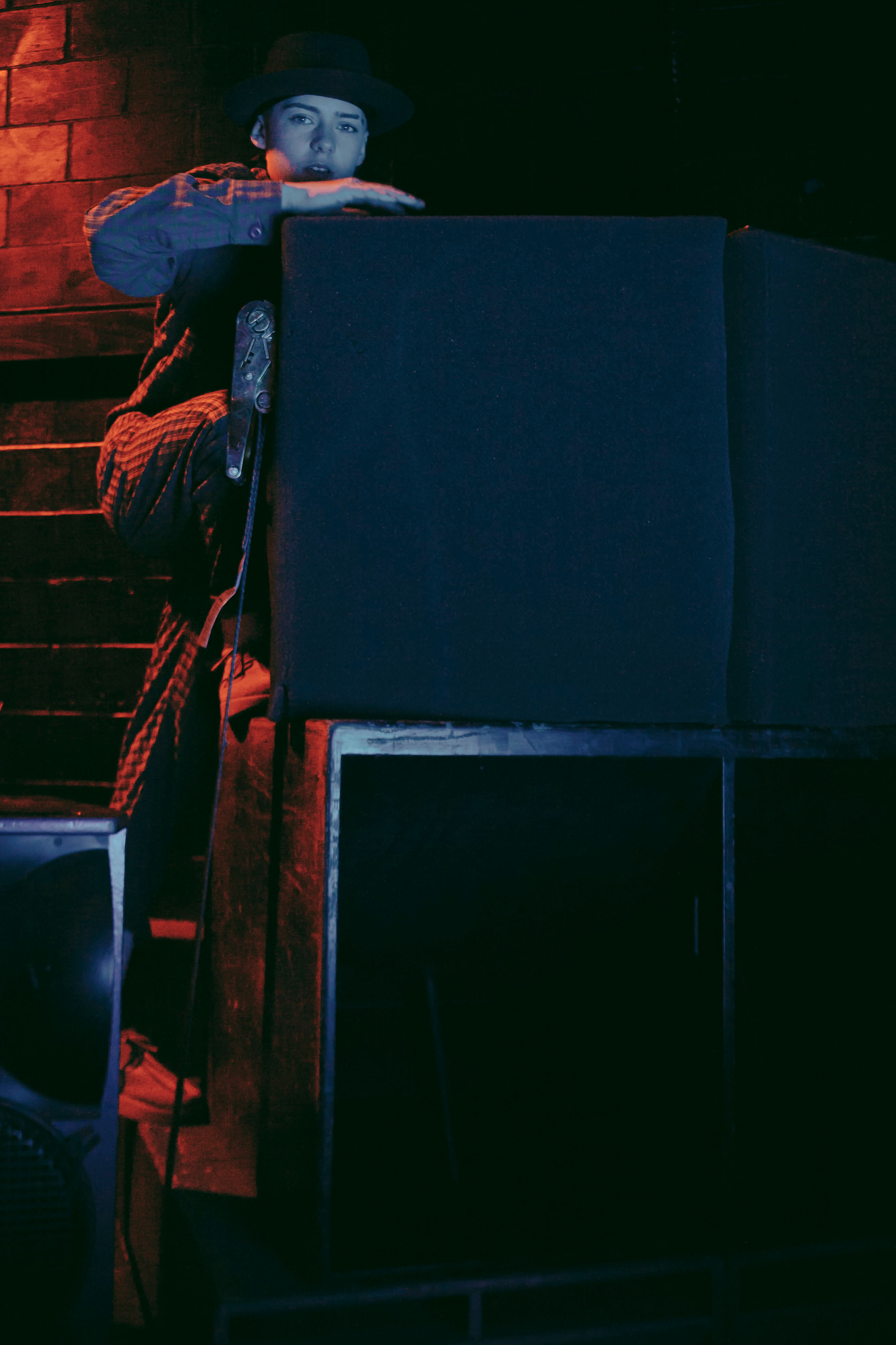 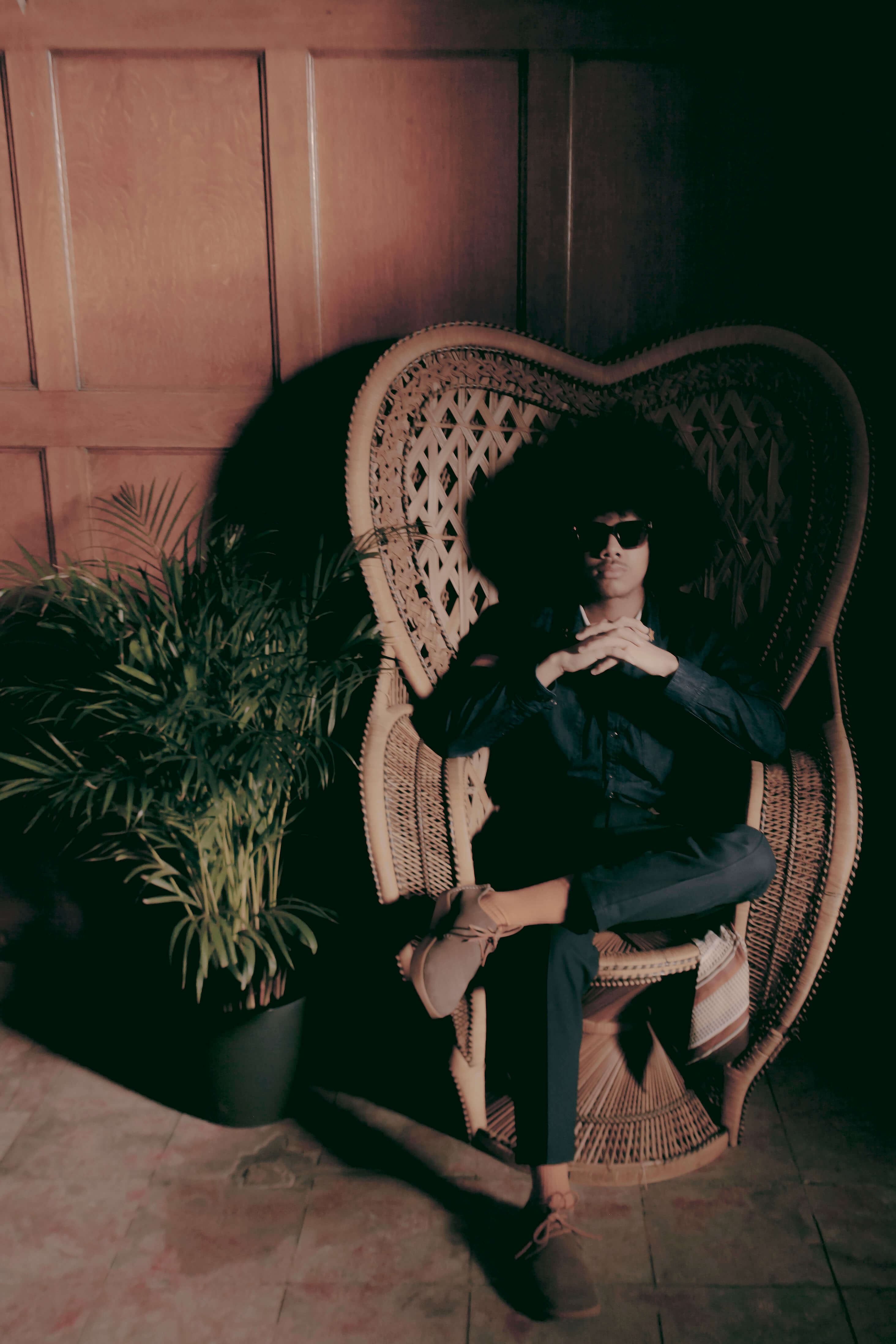 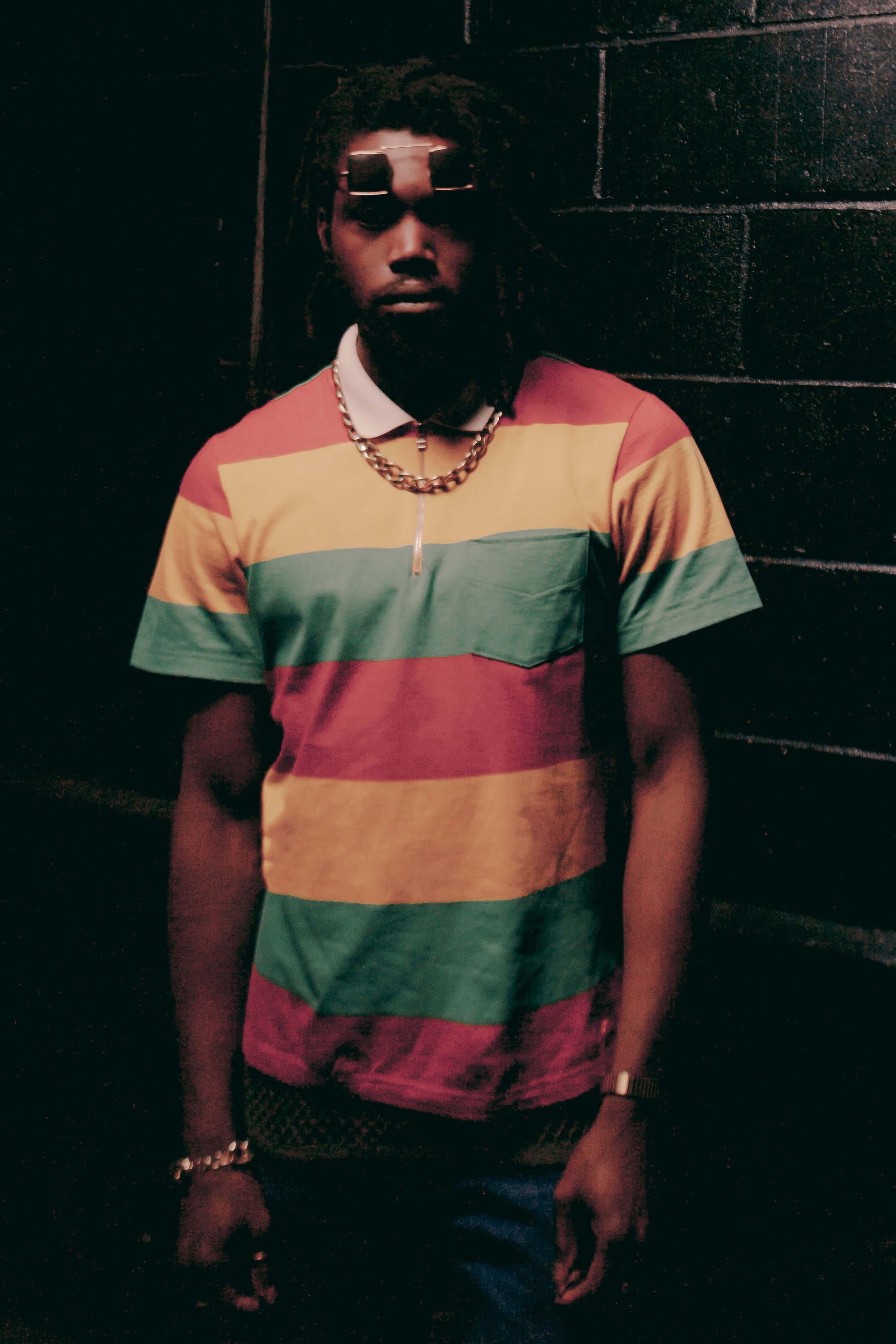 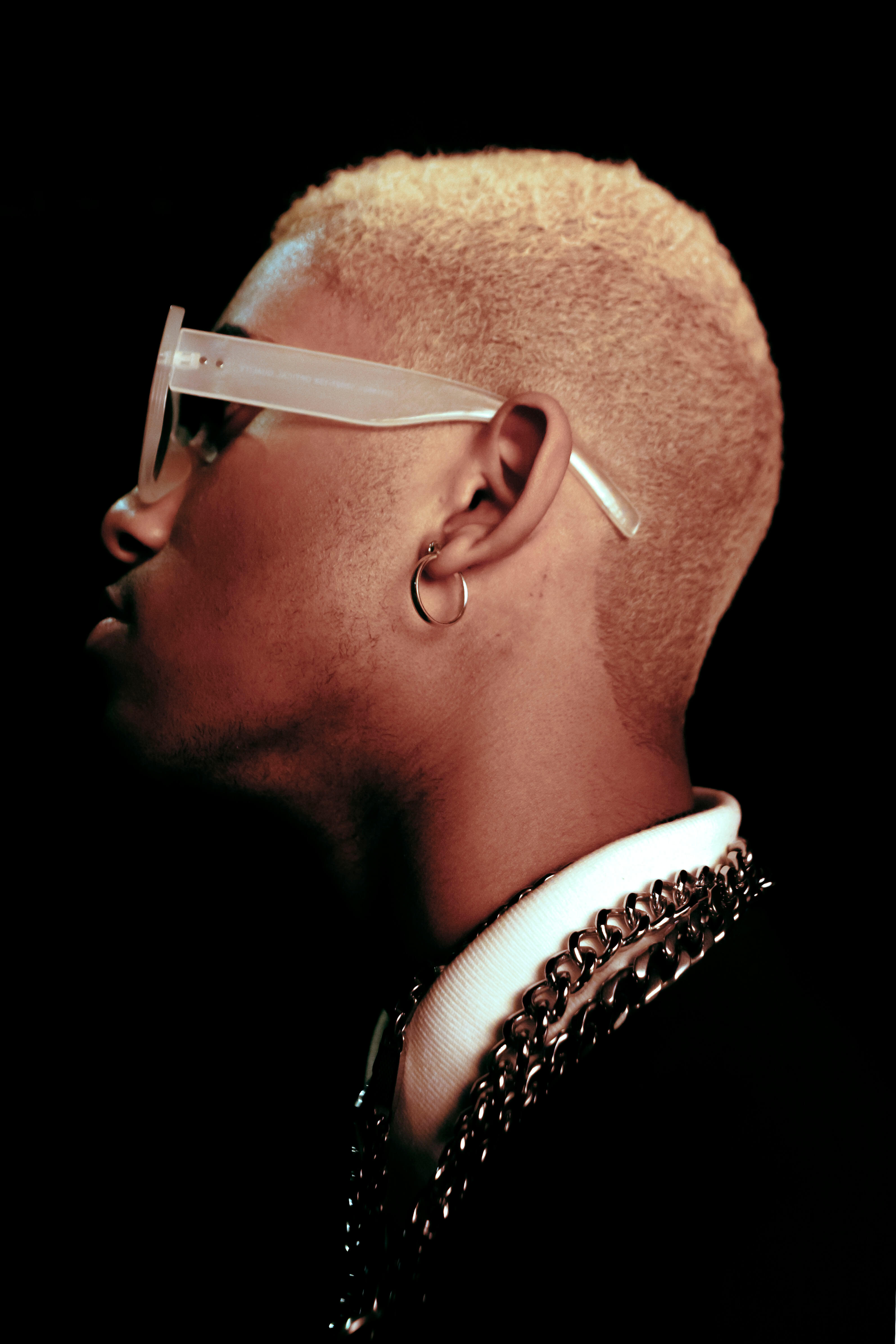